This new work explores the concept of utopia, drawing from and responding to the societal crisis today. How does it feel to be a citizen of a society that is in decline? Which emotion is the most difficult to confront, anger, fear, or defeat? What is of most value, the fight or its outcome? Can one emerge a hero from failure? Who are the citizens to be praised today?

In those, yet-to-be-identified, societies, world citizens hear the last sounds of things familiar and learn how to accept the organic, fertilizing presence of chaos. They are confronted with an urgent demand; to invent new sounds, new images, and other languages in order to reveal the reality that is coming.

“Newtopia”. A discovery of a new land, where defeat transforms into triumph in a stunning show of failures. Humor emerges from our tragedies. “Newtopia”, a new place of justice, balance and beauty that reinvents new ways to fight and resist, to fall and stand up.

What is more heroic and impressive than this! Let’s give them a big round of applause! Dear audience, welcome to the unplanned fall into the future.

Supported by the Austrian Embassy in Athens.

BODHI PROJECT is considered one of the most profiled contemporary companies for young professional dancers in Europe.

Founded in 2008, internationally touring company BODHI PROJECT is part of the black mountain non-profit organization, an association to promote contemporary dance and performance in Austria and abroad. Its “home base” and production address is SEAD – Salzburg Experimental Academy of Dance.

Guided by the artistic visionary Susan Quinn, BODHI PROJECT’s repertory is stylistically diversified and on tour throughout Europe and internationally. It showcases the artistic and technical excellence of the dancers’ complex movement repertory, demanding theatrical elements and a strong stage presence. All works have been created especially for the company. BODHI PROJECT is a platform for new choreographic voices in the international contemporary dance scene and focuses on the avant garde. Since 2008, more than 40 choreographers from all over the world have been commissioned to create new work for BODHI PROJECT. 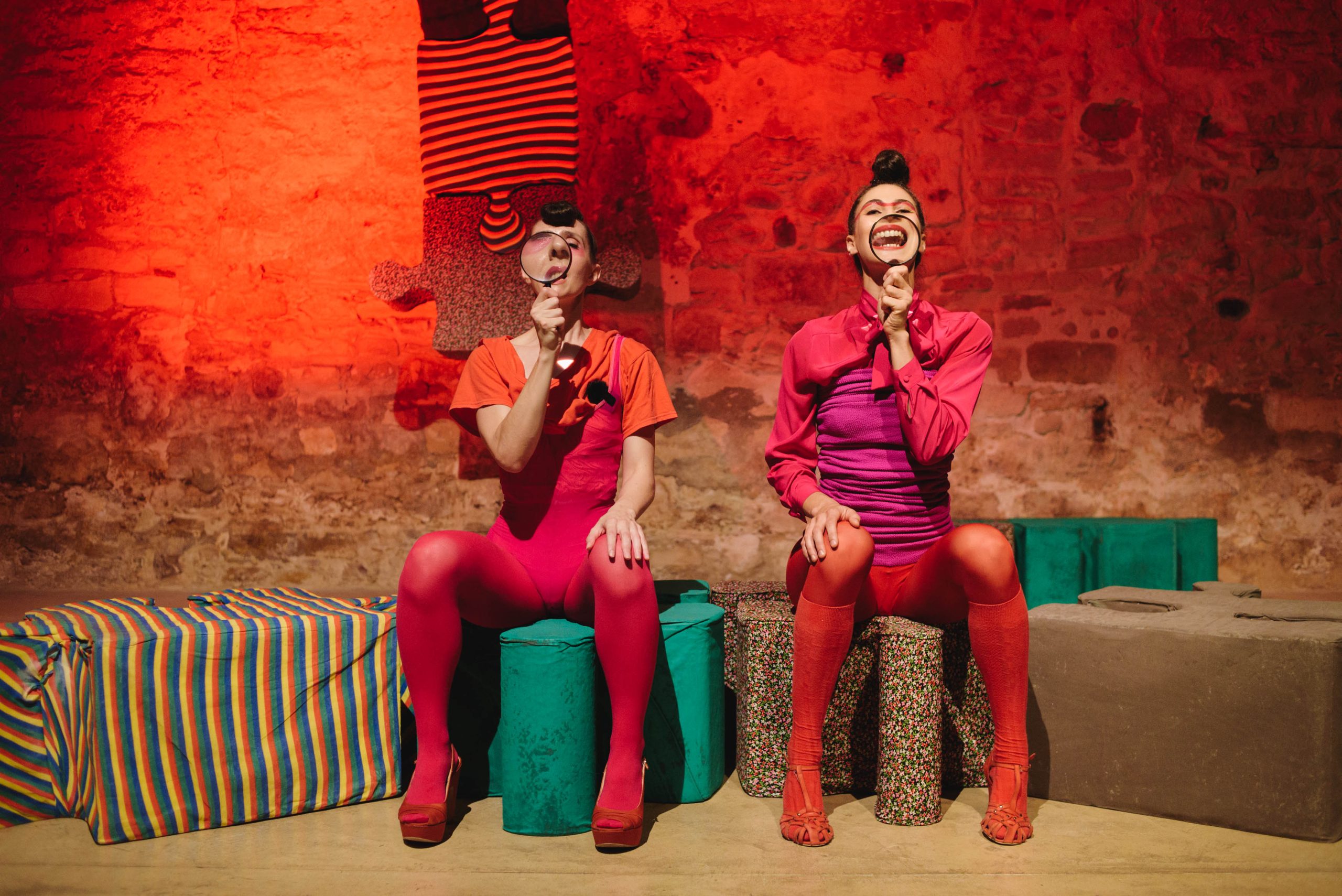 Next Eleana Alexandrou – PART 6: What does the tongue do?