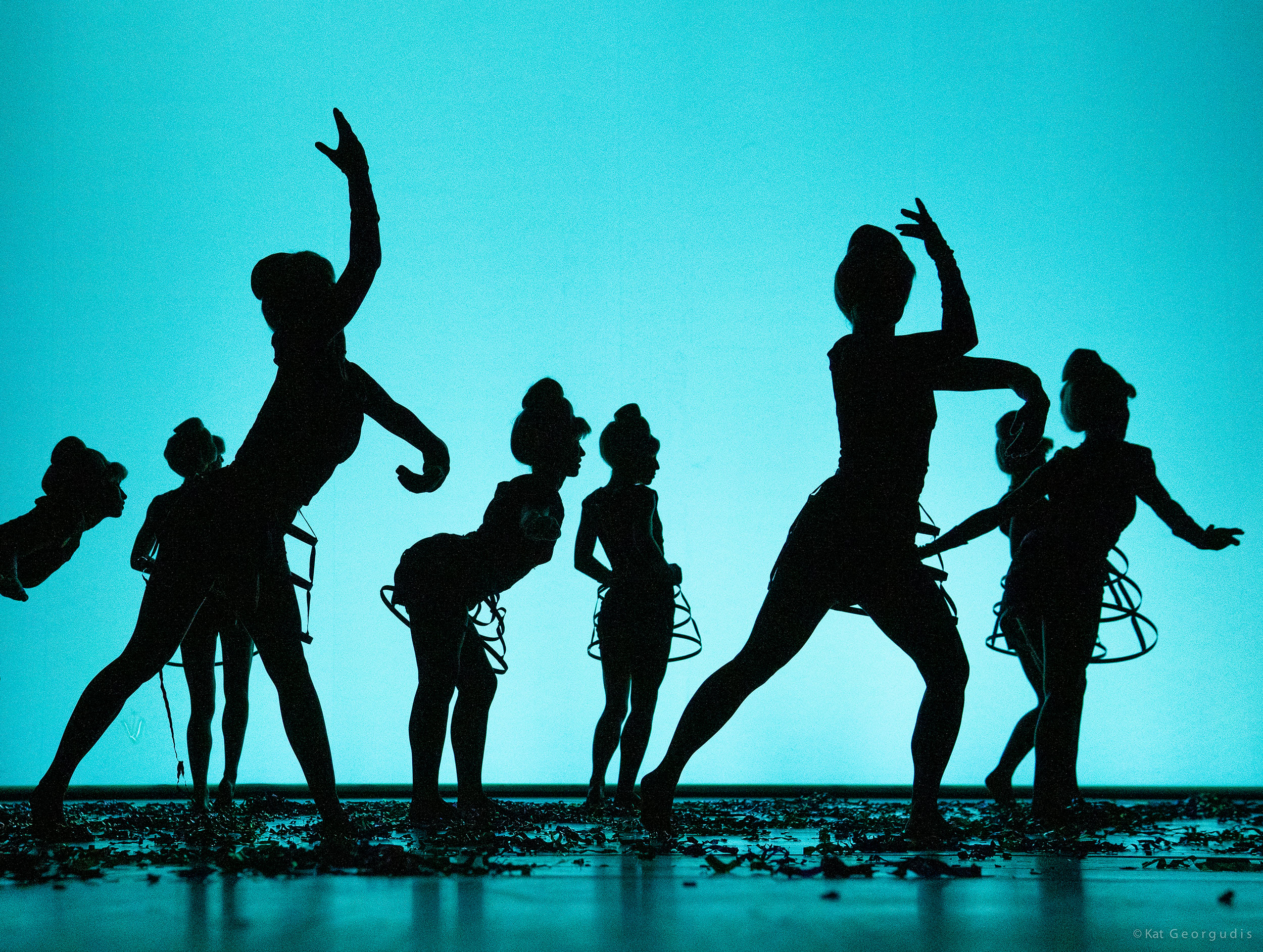 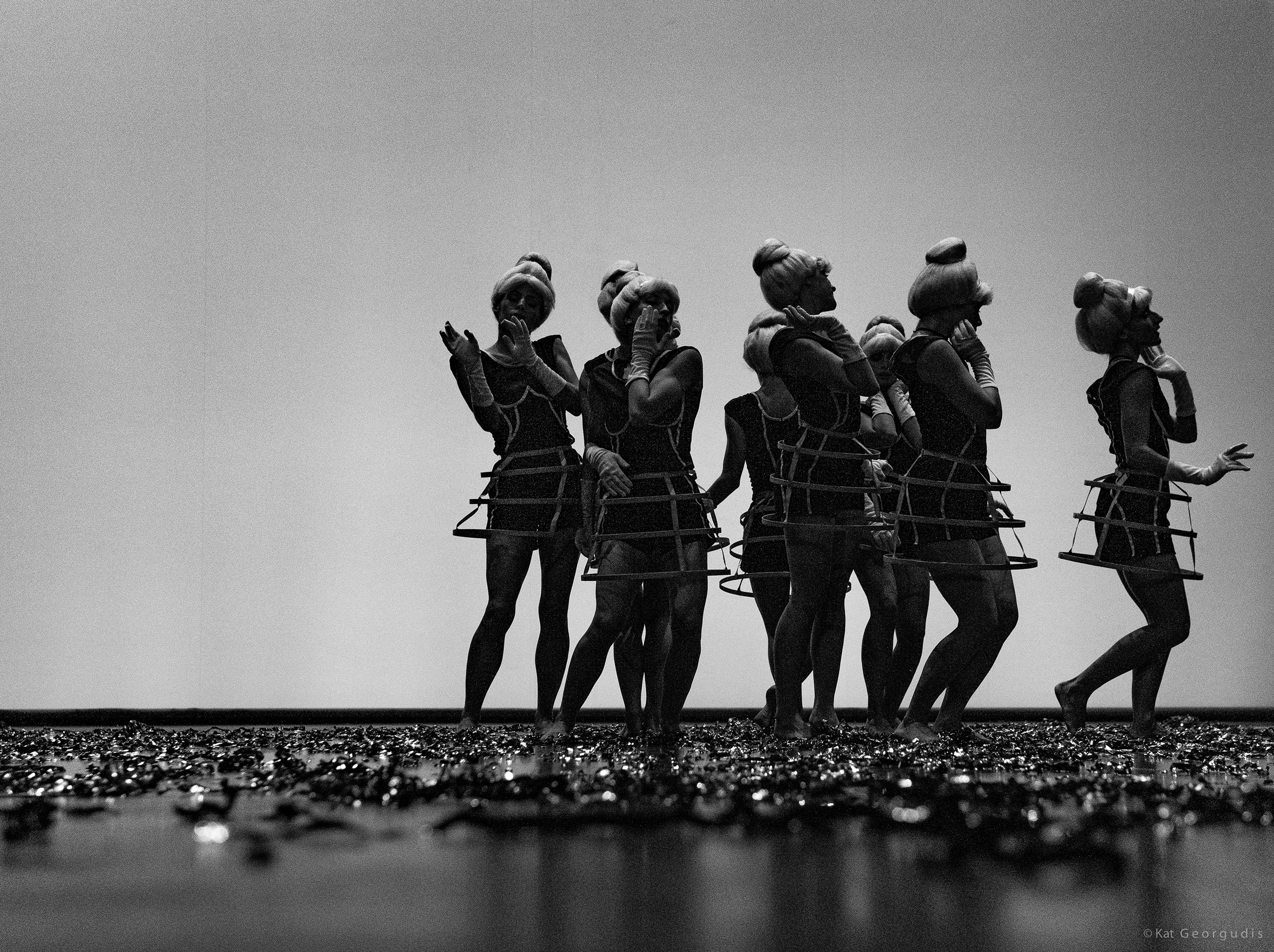 ‘High’ culture only allows its association with the element of fairy tales through a strict set of rules or connotations, thus favouring the recourse to logic rather than emotion or even a conditional combination of the two. This dichotomy, which seems to serve, or attest to, the ways in which either one of the two forms of culture proliferate and spread, may also at times document and validate their deliberate distinction. Widespread and “popular” is the appeal of the fairy tales; “elitist” and dominated by words is the relation between the products of high culture and its audience.

Nevertheless, things are not only analyzed through contrasts and dipoles. In his first choreographic attempt, Alexandros Stavropoulos is experimenting with the convergence of two seemingly incompatible domains: Exonerating the stereotypical approaches of Disney’s heroines, he brings to stage eight versions of Cinderella, with a proposition that does not superficially “modernize” the fairy tale, but rather bares it of its narration and places it in the space created by the music of Steve Reich. This paradoxical mix allows us to “read” the minimalist, repetitive, rhythmic patterns of Music for Pieces of Wood quite differently. The movements that are inspired by the animated film Cinderella are turned into emphatic gestures thanks to the 8-strong dance ensemble, but at the same time remain true to the abstractive, clean form of the music track.

Alexandros Stavropoulos suggests that we should stand on the slim boundary that separates the seemingly antithetical worlds of music and movement, and allow humour to permeate music, thus reinventing the entire viewing-listening experience. 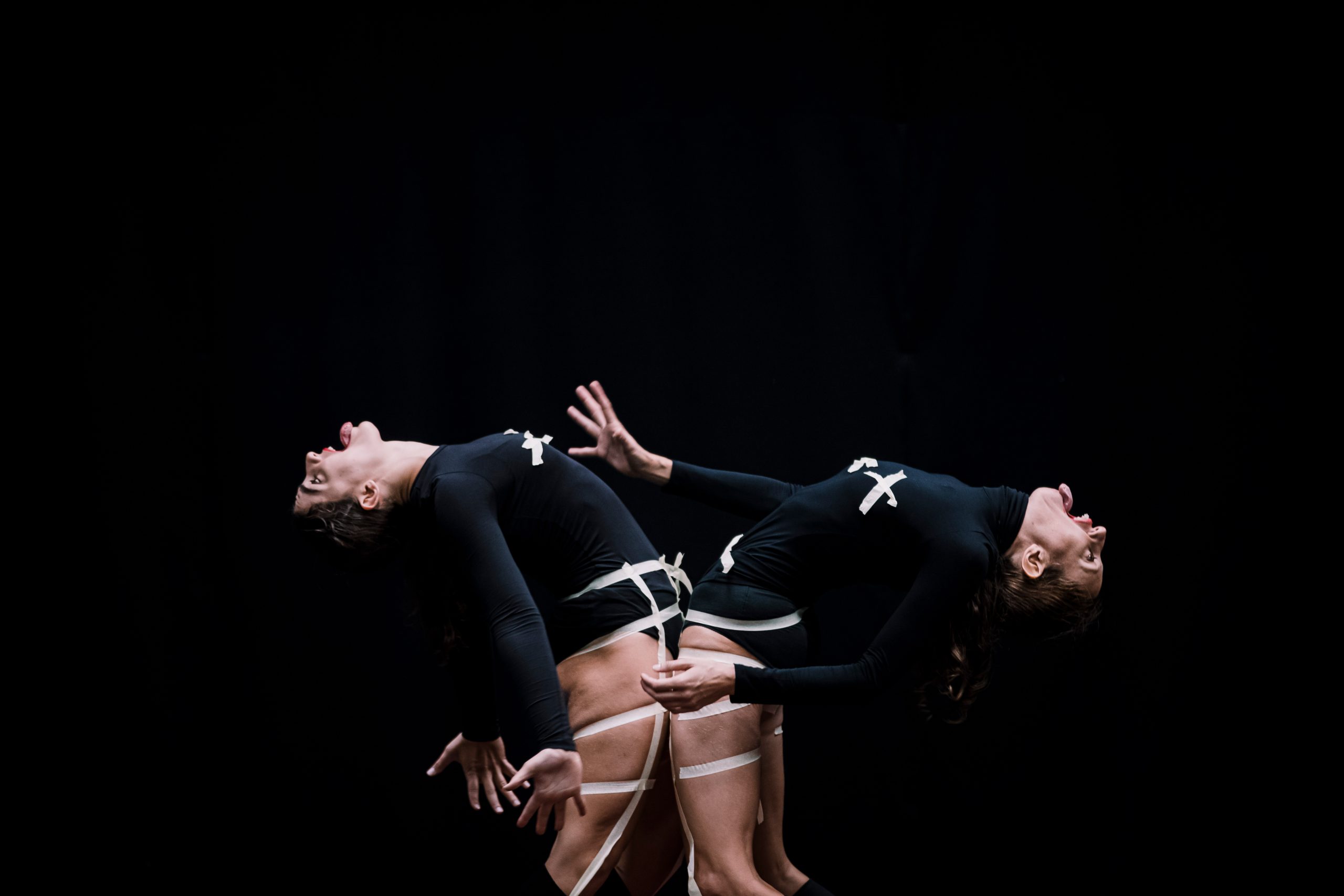