-We will look at several methods of movement practise based around the disassociation of the regular gymnastics rigid form, and how we can deconstruct and build up a more diverse option of movement choice and possibility , especially within the inverted and inverse levels of movement. (^Upside Down^)

One of Acrobatics main aspects is the switching between the primary functions of limbs.
Legs become arms, feet become hands,
in this way we train to become more
accustomed to working off axis and within different planes of moving.

-Agility within Acrobatics-
We will be learning about the preparation and maintenance of the acrobat. And start zooming into specific aspects of acrobatics and locomotion.

-As there is a certain sensitivity in acrobatics behind all the larger movements.
It’s a tool where the smallest adjustment (Micro) can make a big impact on the physical outcome.
I will look into my own personal vocabulary and system of individual acrobatic practice,
and the methodology of using acrodance as a vehicle to expand possible movement choices and directions.

Another aspect we will use is the partner, and how a partnering situation can help to boost or access our learning process. Using the other as a reference point or means of physical assistance we can try to touch upon unfamiliar planes and levels while interacting with the partner and learning how to become familiar with using the partner as an assistant while building on our practice. 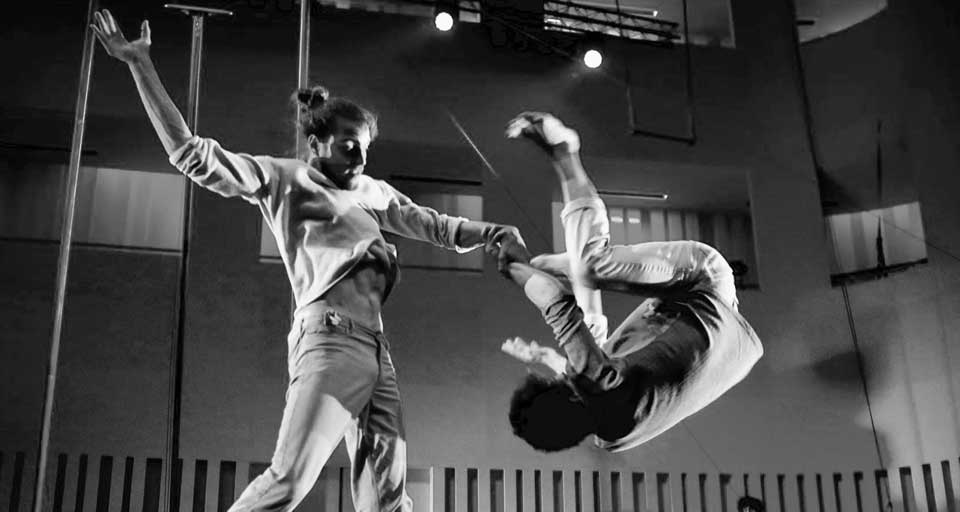 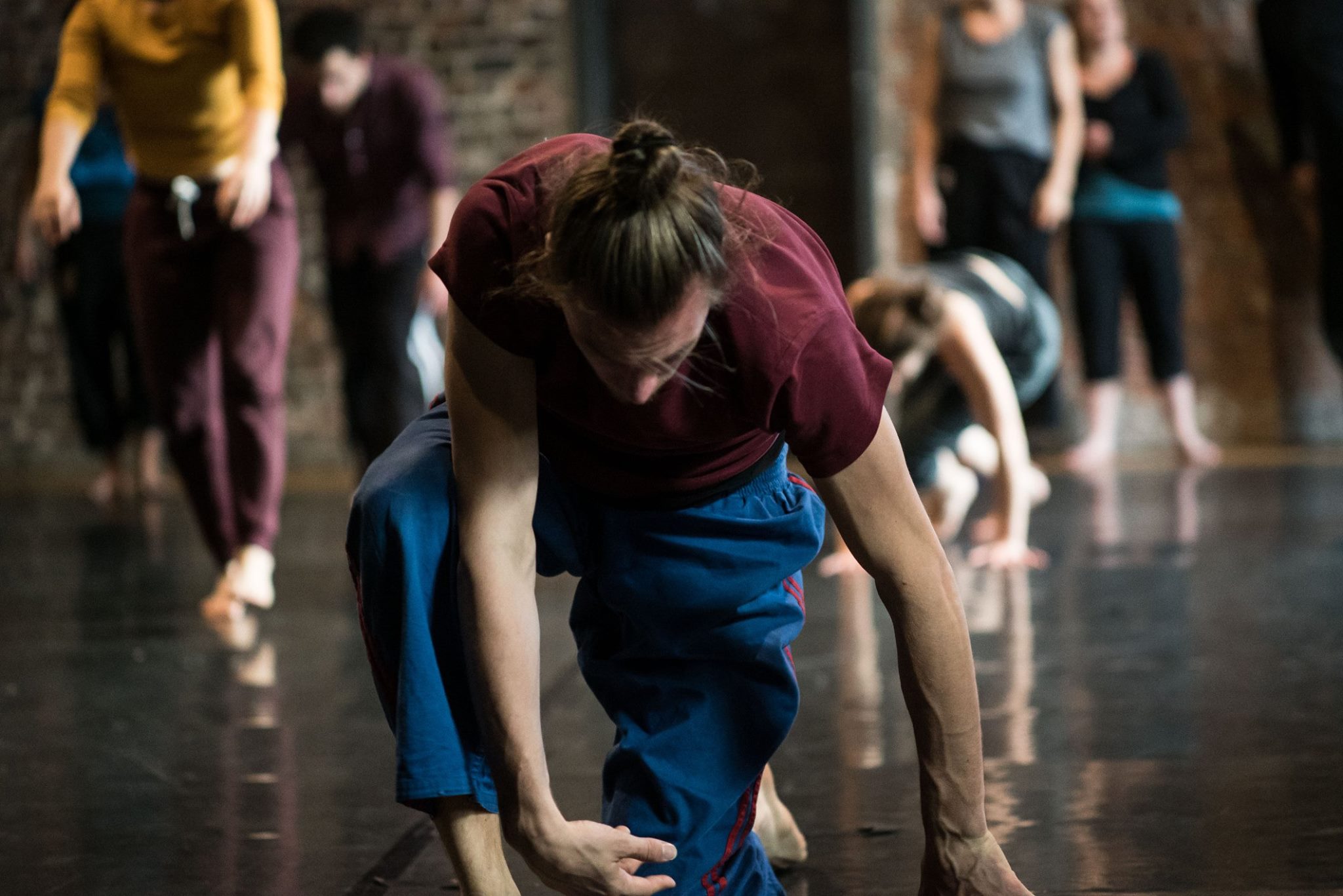 Winston Reynolds & Axel Guérin. both graduated from Circomedia (FDA course, 2010-2012). And then went on to complete a Bachelor at ACAPA (Academy of Circus and Performance Art, Netherlands, 2012-2016). Within this education they both specialised in acrobatic dance and contact partnering.

They were guided and influenced by the teachings of Alexander Vantournhout, who introduced them to several influential teachers and opportunities within the dance and movement community. Currently they are both performing in the new production ‘Red Haired Men’ (Alexander Vantournhout)

In 2017 Winston Reynolds & Axel Guérin co-created their own company Ŷeknom with the idea to try and capture, shape and share what they have discovered within their co-operation. It is an ongoing project which collaborates and delves into multiple movement practices, styles and forms. 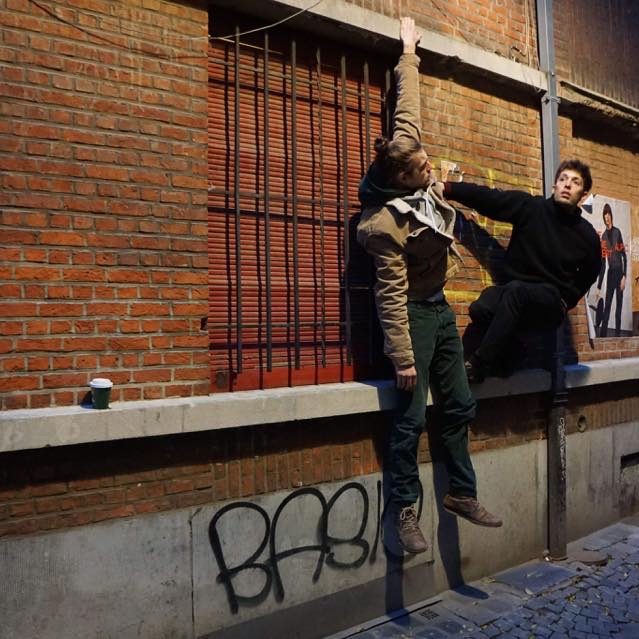 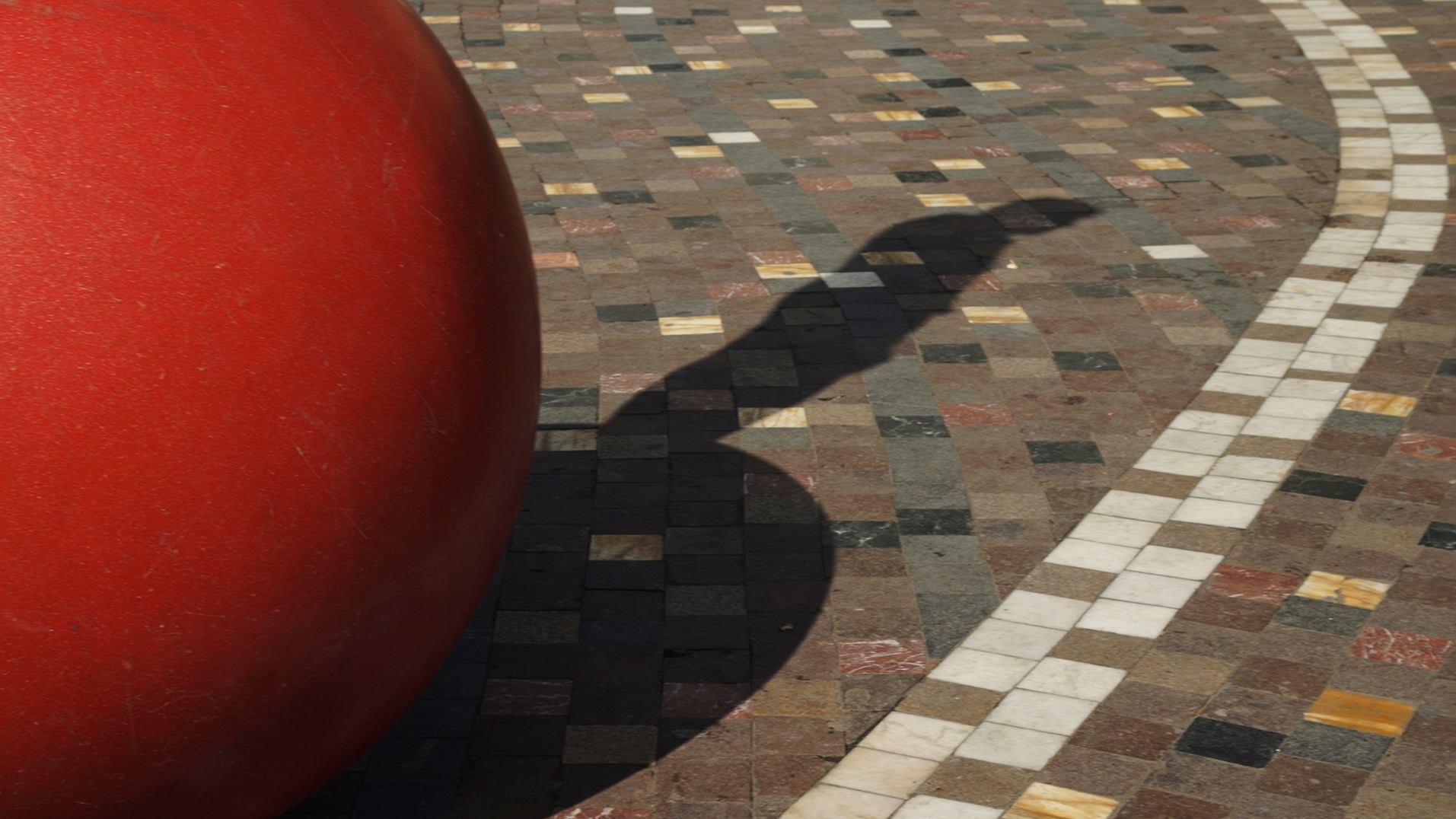