Work on KI energy, which connect our body(micro cosmos) to the environment(macro cosmos) as the base, we’ll develop our dance with depth in time and space. We’ll find the connection with memories written in our subconscious body. Also we’ ll have clear notion of shapes, rhythm and dramaturgy. 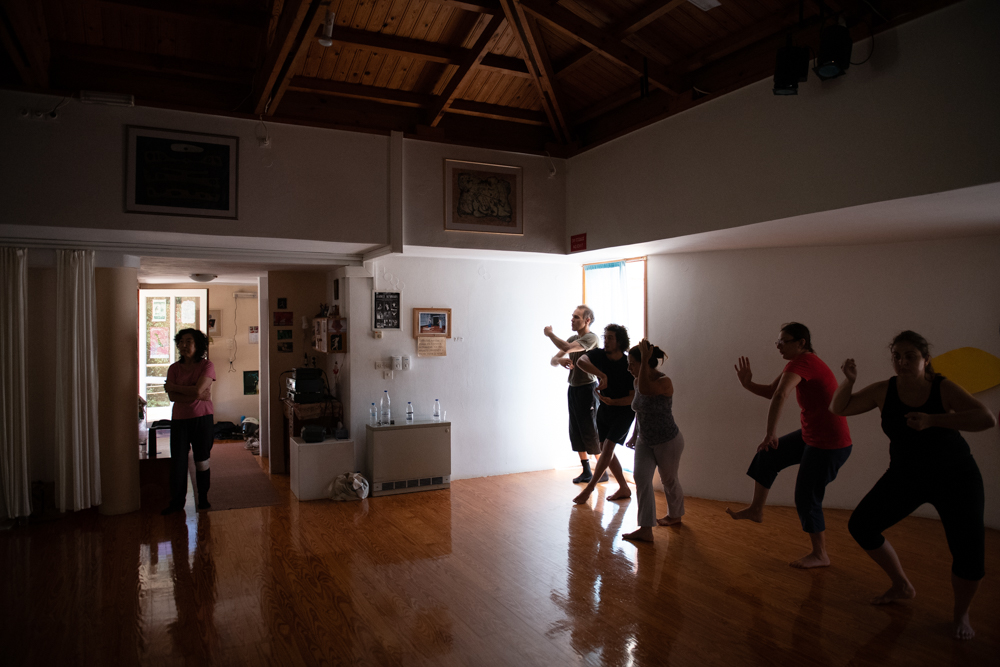 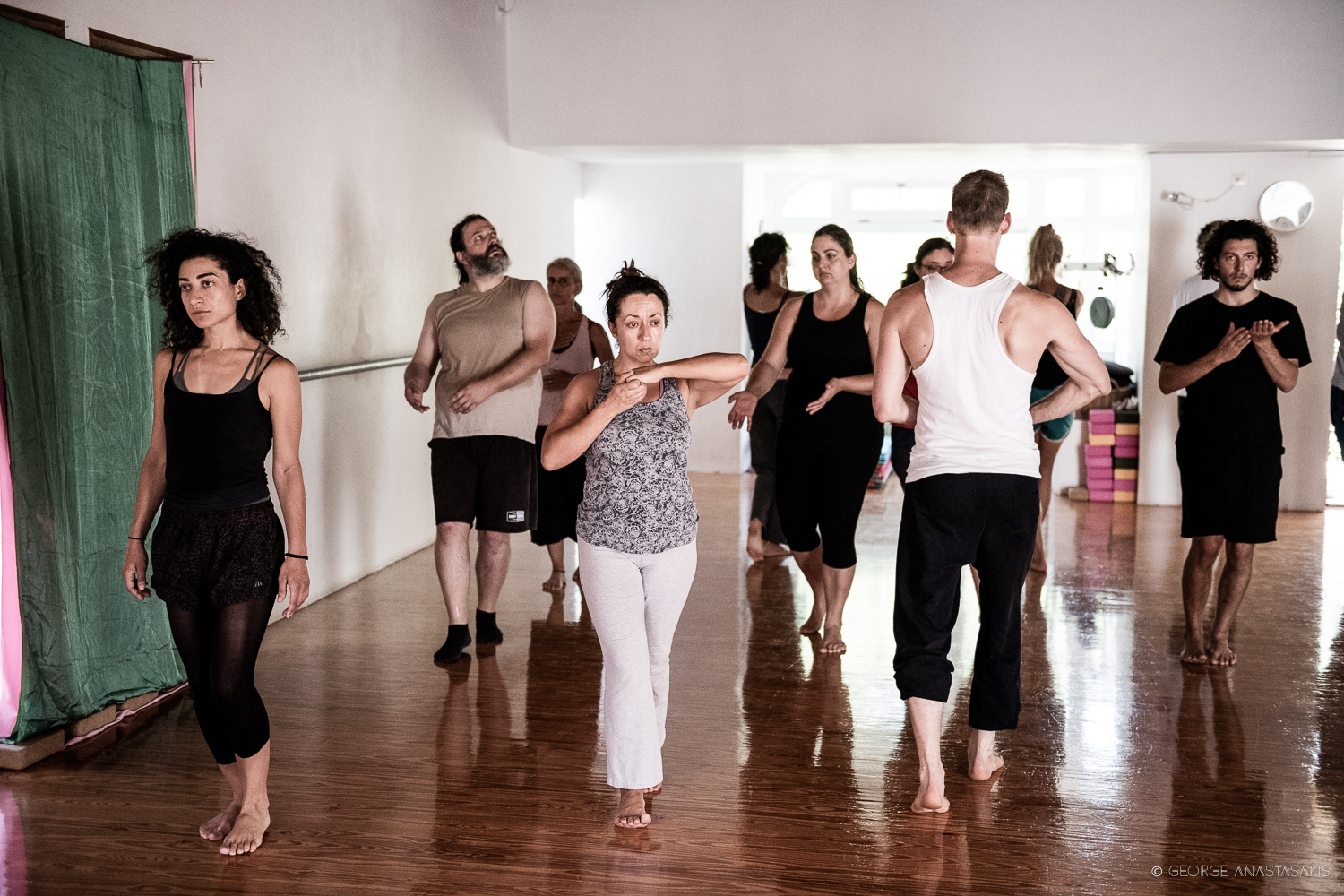 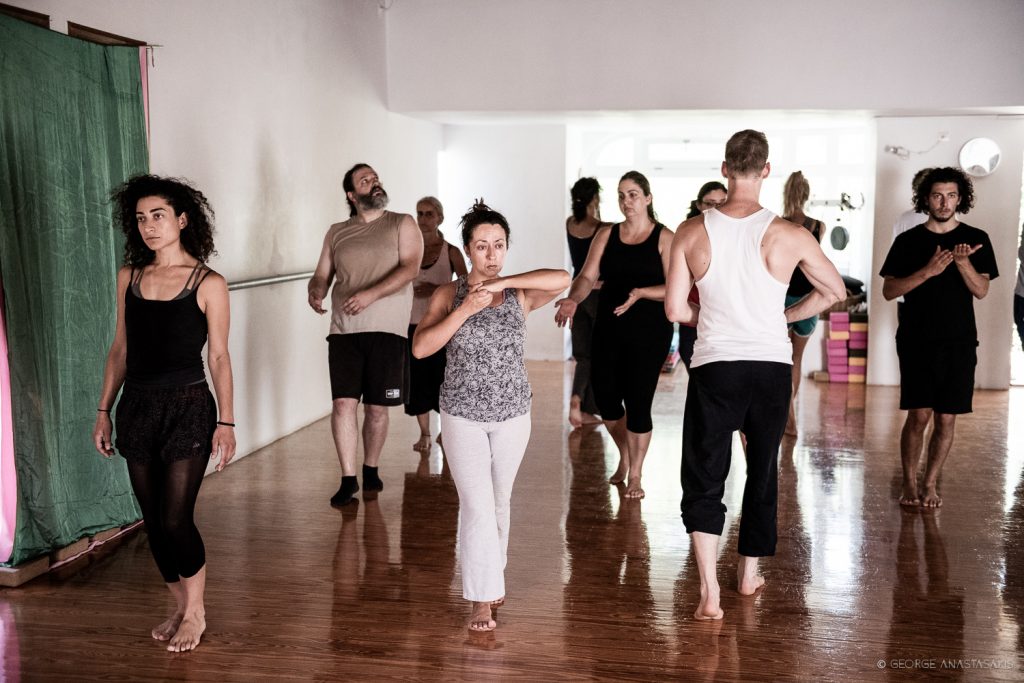 Sumako Koseki : danser and choreographer of Buto
Sumako Koseki is a Japanese dancer and choreographer. She studied traditional Japanese performing arts and butoh. Her teachers were Tadashi Suzuki (art of Noh, Kabuki in a contemporary context) and Isso Miura (butoh). She also studied Western and Eastern philosophy and psychology at the University of Tokyo. She has worked in France with many significant artists (Grotowski, Barba, Leotard, Adrien and others) and developed her own style of Butoh beyond the image of darkness. connected to Hiroshimea by misunderstanding. The ‘empty’ and depersonalised dancer can wake up ancient memories encoded in our deep memories. Tis empty body can incarnate many things, animals, personages… Thus Sumako goes beyond the wrong image of darkness connected to Hiroshima by misunderstanding. Her dance is impressionanat, beautiful, sometimes funny. Touching the chaos and shadows of our subconsciousness, and opening the fertile field of archetype memory, the audience.can share deep emotions with her. Her works was remarked by significants medea as “Le Monde” news paper, and she was invited by Avignon Dance Festival in 2012, then by TIT UNESCO, Helenic Center in Athens 2018. 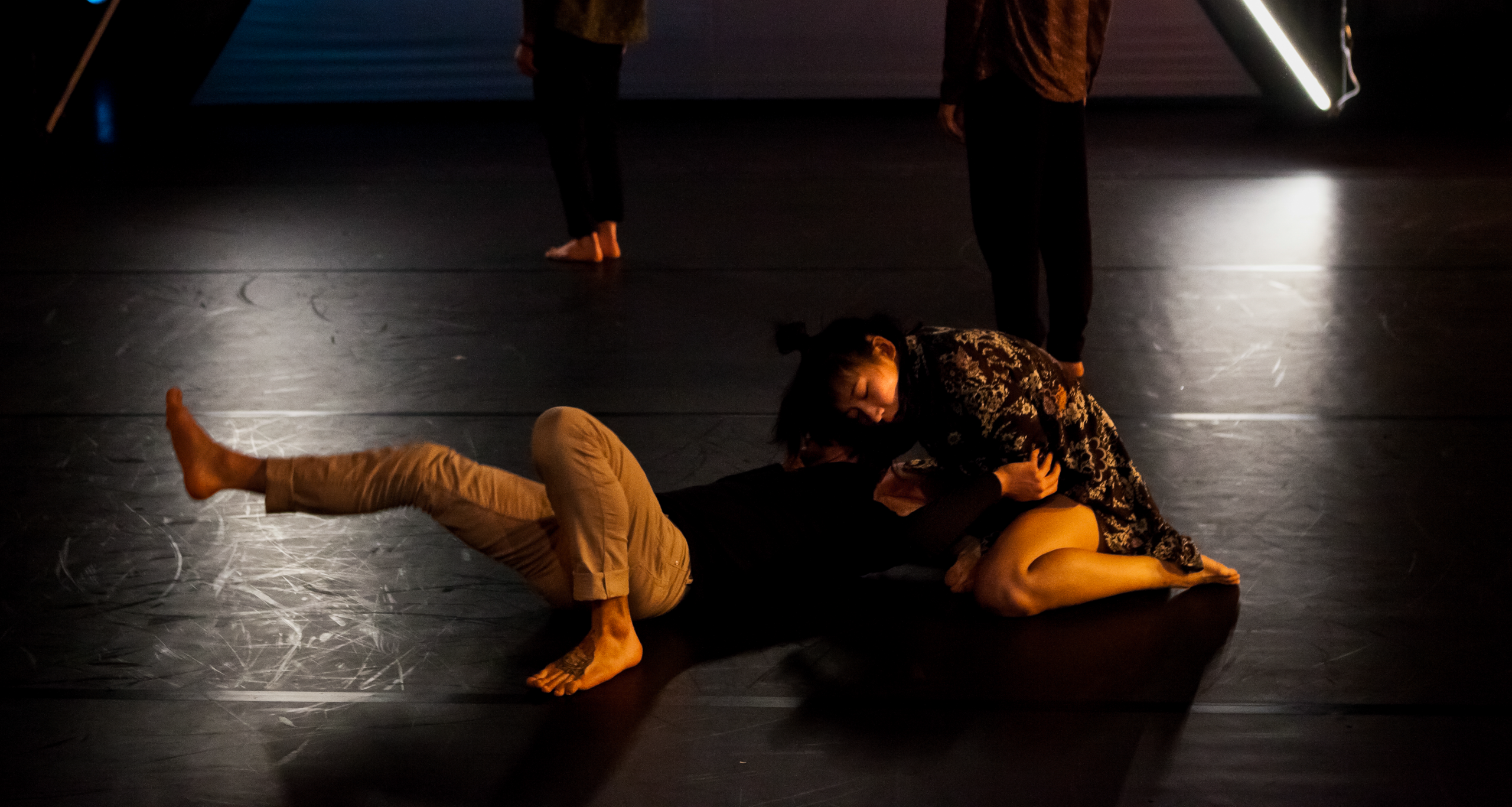