A biographical solo of dancer and architect Sofia Kondylia. A theatrical synopsis of  “Architecture + Dance” research. An interactive lecture performance speaking about artistic creation – about creating spaces through bodies’ movement.

The very moment a new idea is born an artist can feel inner movement inside him. This fact triggers and powers the whole synthetic process until the inner, firstly felt movement is captured inside the work of art as a personal rhythmic (optical, acoustic, muscular) idiom and style. The artists’ movement is unintentionally transformed into figurative movement engraved on matter in absentia, leaving its distinctive stigma in the idea, structure and formation of the work and activating not only the space but also the work itself.

The performance combines speech and movement throughout its whole duration following an interactive lecture form. The audience gets involved in the plot of the performance and is called to reexamine issues such as perception, occupation and synthesis of space by physically experiencing and participating in it. 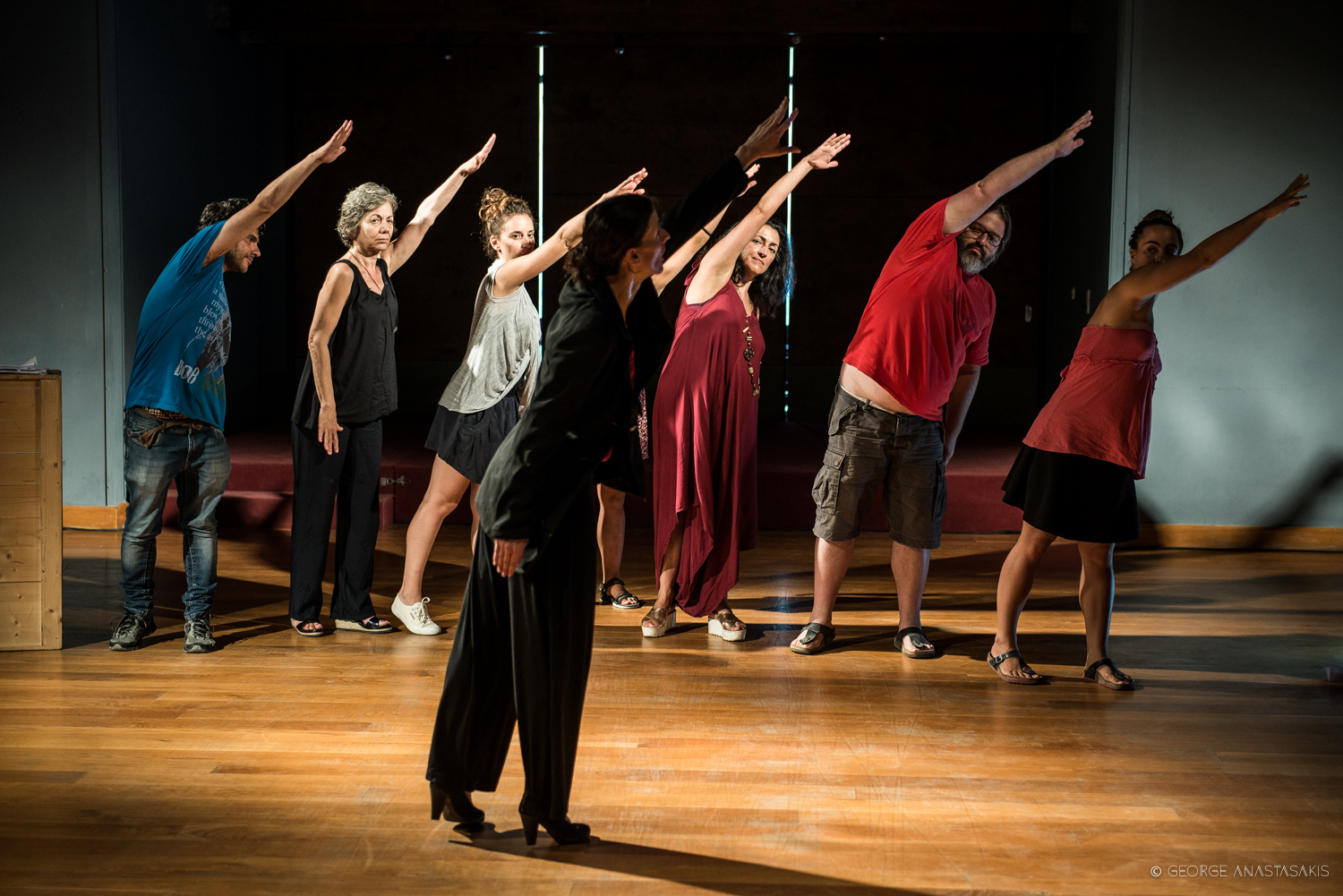 Gradually the audience takes a tour at creators’ findings, while she encourages them to watch and understand her through sensation. Using the form of lecture performance, she wants to speak about artistic creation from inside: while speaking about sensing the role of movement in creating spaces, she – transformed in a living piece of art – gradually “moves” towards the spectator…and invites him to travel with her; to taste everything that happens on stage; to discover and feel; the labor, the agony and the ambition of human creation; but also the completeness, the childishness and the delight to love… what you create. 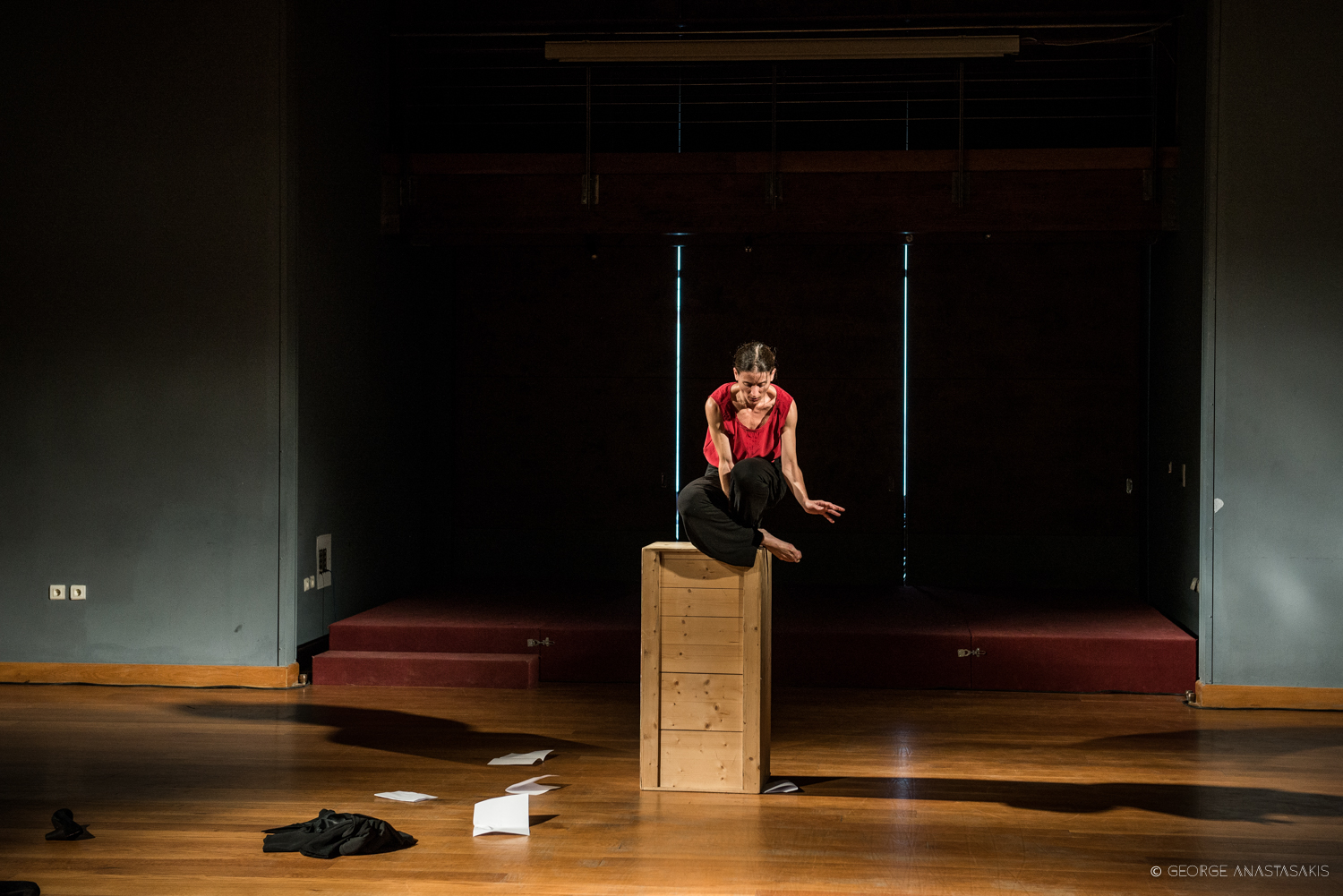 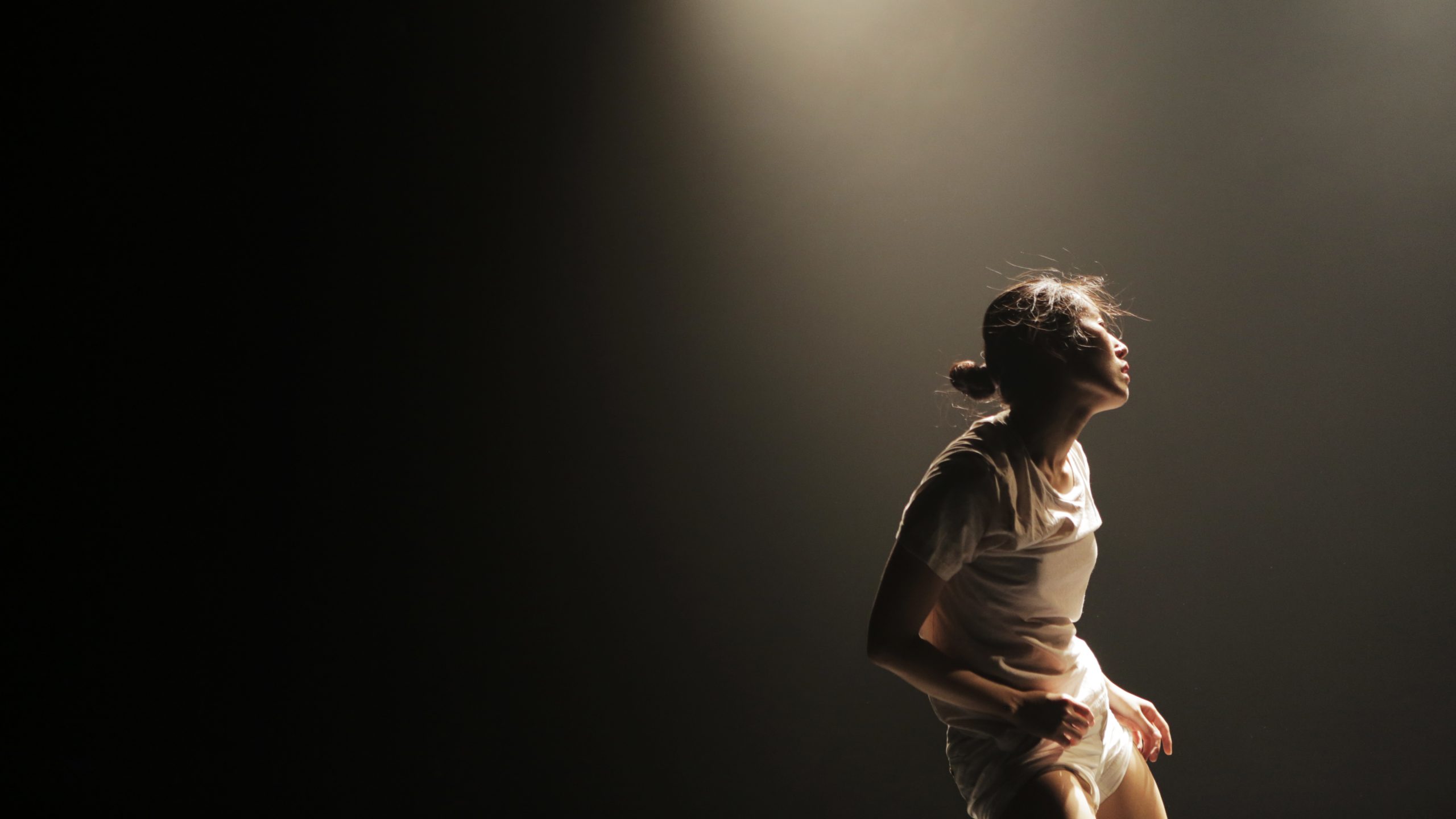 Next Jung In Lee – Skins