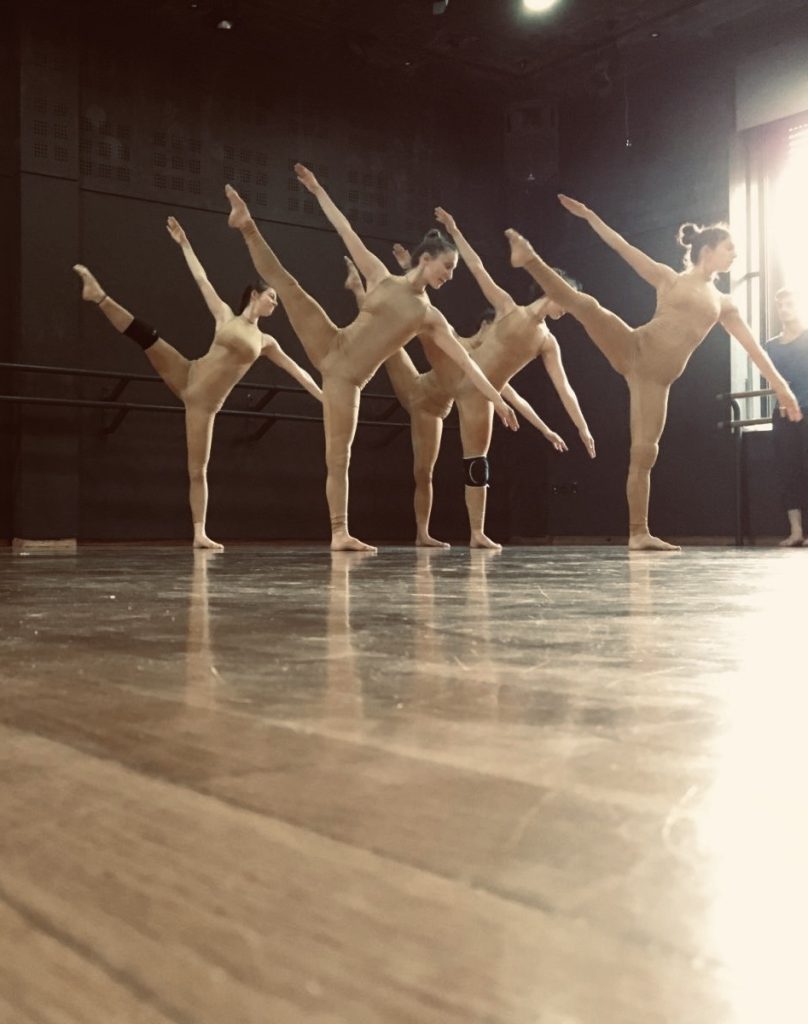 The Martha Graham technique is the first contemporary dance technique created by her in the beginning of the 20thcentury with the aim to pass through her work the energy of the living world. She invented a new language of kinesiology and applied it to express passion, anger, ecstasy, emotions incorporated with the human condition.

She developed her technique through endless experimentations with basic human movements and she based it the continuous rotation of contracting and releasing in perfect combination with inhaling and exhaling. On this basis she formed a movement vocabulary and structured a lesson consisting of floor, center and traveling combinations through which the dancers are moving and giving an entity to the three dimensions. Through sharp, angular, staccato, direct and with depth movement and with continuous practice of the technique, the dancer manages to strengthen, shape and discipline his body and at the same time he manages to discover the freedom of expression through the ultimate form.

The class is addressed to teenagers (ages 13 – 17), pre-professional, professional and amateur dancers. 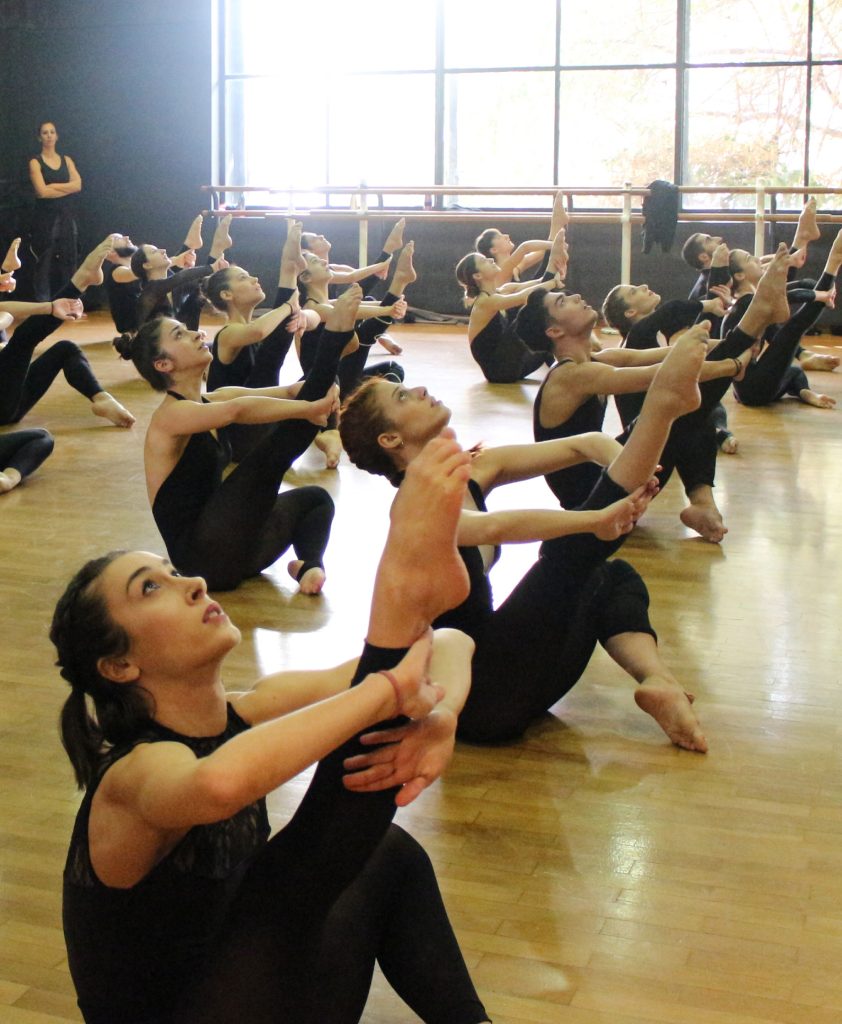 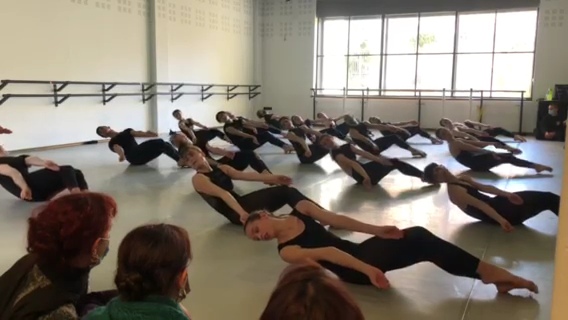 Οlia Tornaritou is a graduate ,with honors , from the Anna Petrova Professional Dance School in Athens and the Martha Graham School of Contemporary Dance in New York.

She had danced with Analysis Dance Company in New York from 1996-2000 and in 1999 she was selected to perform the reconstruction of “Panorama” with the Martha Graham Dance Company during the Winter Season at the Joyce Theater in New York.

She has been teaching the Martha Graham technique at the STATE SCHOOL OF DANCE since September 2000 in the youth, pre-professional and Professional Level .She is Rehearsal Director of the Hellenic Dance Company ( the State School’s Professional Dance Company ) in productions which take place in Greece and abroad (Brussels, Paris ,New York)
Since 2013 she is presenting a DEMO of the Graham Technique, during the OPEN STUDIO at the State School’s Black Box, with the senior students . In 2016 she choreographed and presented a Graham technique DEMO with live music at the ATHENS CONCERT HALL during the “Music without Codes” Performance.

Since 2019 she belongs to the teaching faculty of the PROFESSIONAL DANCE SCHOOL of the NATIONAL OPERA in Athens, where she is teaching Martha Graham technique classes at Professional level.

From 2000 until today she has taught the MARTHA GRAHAM TECHNIQUE at the Duncan Research Center, the AKMI School and IEK AXIA ,Studio METSIS, Studio DAN.C.CE and Mari Chadjimichali Professional Dance School (both until today), at the Municipal School of Dance in Limassol and the AKROPODITI Dance Festival. She collaborates on a regural basis with the Claire Giouvanaki Dance School In Heraklion, Crete and Studio Syn-kinisi in Chania, Crete . From 2014 she is teaching yearly at the DANCE DAYS International Dance Festival in Chania, Crete and in Andriani Marouli ‘s “Palmos” Dance School in Zakynthos . She has organized workshops in numerous Dance Schools in Cyprus.

In 2002 and 2012 she was appointed by the Greek Ministry of Culture in the Graduating Examination Commitee for the Professional Dance Schools for the Contemporary Dance and in 2006 she was appointed Vice-President by the Theater and Dance Department of the Ministry of Culture at the Dance Advisory Commitee regarding the grants for the Greek Professional Dance Companies. 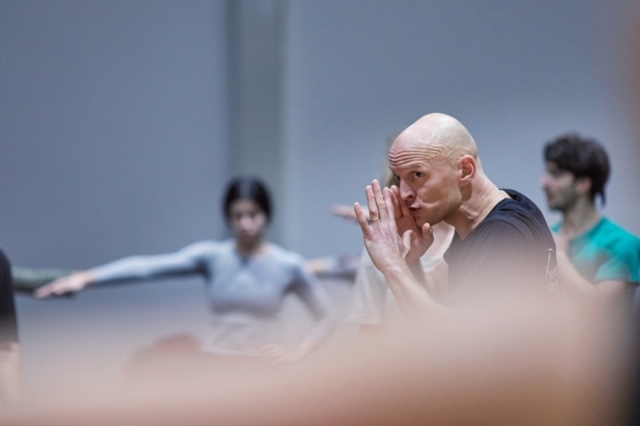