EMPTY BODY is a contemporary choreographic practice where Dance, Theatre, Performance & Poetry come together. The method is profoundly inspired by Persian poetry and is formed by Mehdi Farajpour (choreographer & performance artist). The main challenge for practicers of this method is how to reach the state of Emptiness in the mind as well as in the body. The same goal as for Hindus: SAMADHI (समाधि), or for Dervishes: FANA (فقر و فنا) & for Buddhists: Nirvana (निर्वाण).

Empty Body is based on several principles and concepts as below:
1) The general idea: In theater, actors are supposed to carry a new character on their body called the Role. In that case, the importance of this second character is much bolder than the actor’s own one. In dance, indeed, dancers do not need to represent any secondary character. Furthermore, they even do not need to carry on their own character.
2) Meditation in motion: This concept is mainly focused on the power of imagination and the meditation. In this case, body is considered as an object or a tool to be manipulated by a subject called Mind. The body is something to be carried, something to be danced with.
3) I & ego: Empty Body considers the mind as a foundation and the body as a construction. It passes through Meditation: a journey from the I (ego) to the I (without ego).
4) Persian sufism: As mentioned earlier, EMPTY BODY is inspired by Persian sufism and the belief on Transmogrification. Sufi believes in becoming a part of nature and perceiving the life as a tree, as a stone, as the water but not imitating it. And after having experienced a wider perception, coming back to humanity but a human without EGO. In other words, becoming nobody (Emptiness). In this method, physical exercises start from this point on.

What exactly is the EMPTY BODY?
Empty body is the most proper form of body for dancers as well as for performers. An empty body is the purest form of being which does not carry any character nor any characteristics. So, an Empty body can easily represent any elements in the world. It can remain stood up as a tree for years, or stay motionless as a stone for ages, it can breath as the air and wave as the wind. To avoid any fake and naive image from the method, this all needs a deep understanding from spirituality, poetry, Meditation and Sufism. The workshop Meditative dance is trying to give a basic taste of all this to its audience.

Conclusion: Through the course participants would learn basic lessons of creating choreographies inspired by poetry, nature, imagination as well as everyday life. On the way of looking for an new dance style, the method gives a try to different dance forms, bodily expressions, cyclic yoga, body/mind research styles and of course the Poetry.
CHALLENGES (lessons)
– What is an external power source and how does it move our bodies?
– What is inner power source?
– Meditation in motion
– Rhythm & tempo of silence.
– Translating a poem into movement.
– Balanced and unbalanced positions.
– Transferring gravity.
– Alienation / Body as an object.
– Living in the absolute surrealism.
– My body or Me? Who/What is my body?
– Moving slowly or slow-motion movement?
– Dropping body or falling down?
– Creating choreographies by using focus points.
– Drawing the space.
– Writing with body. 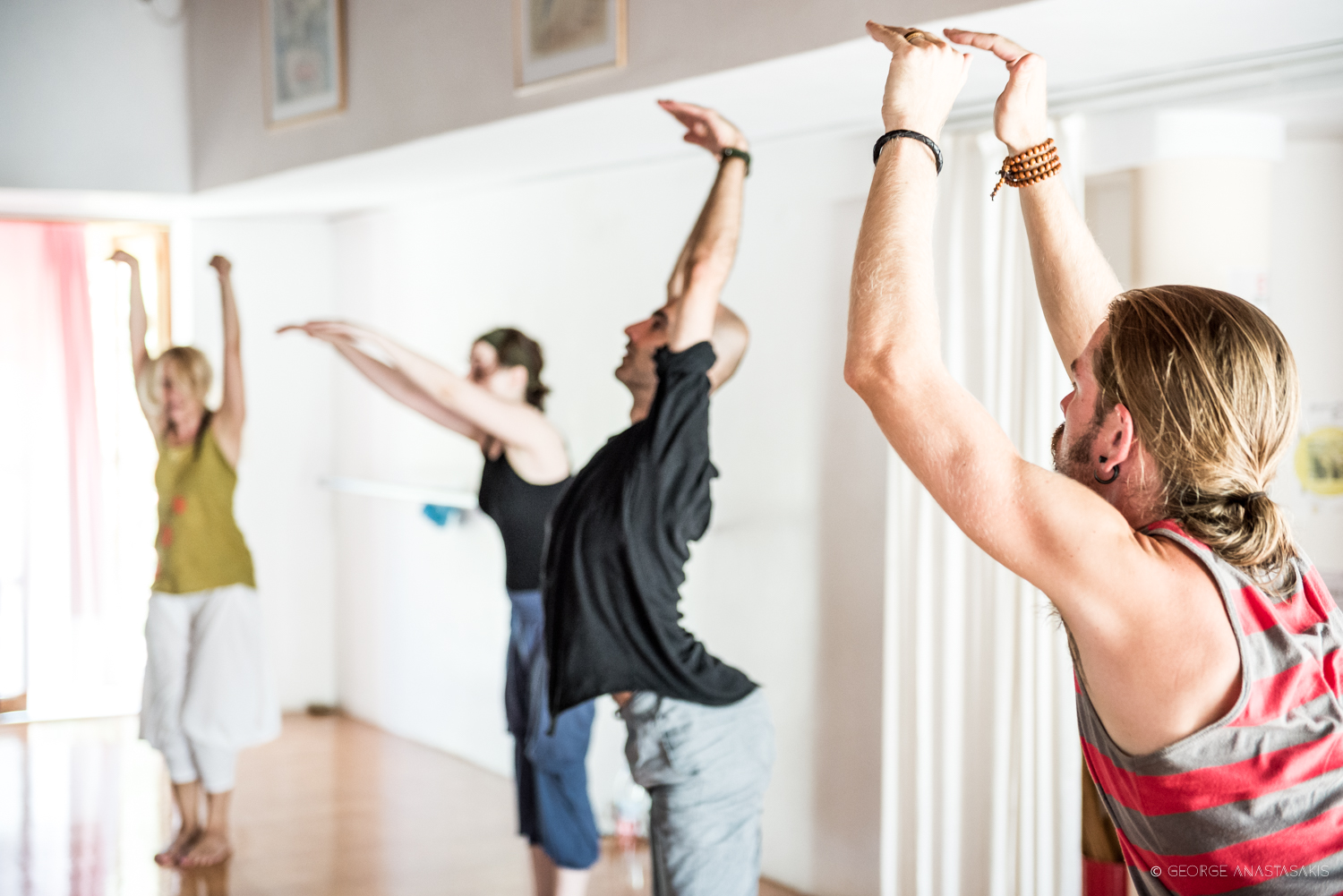 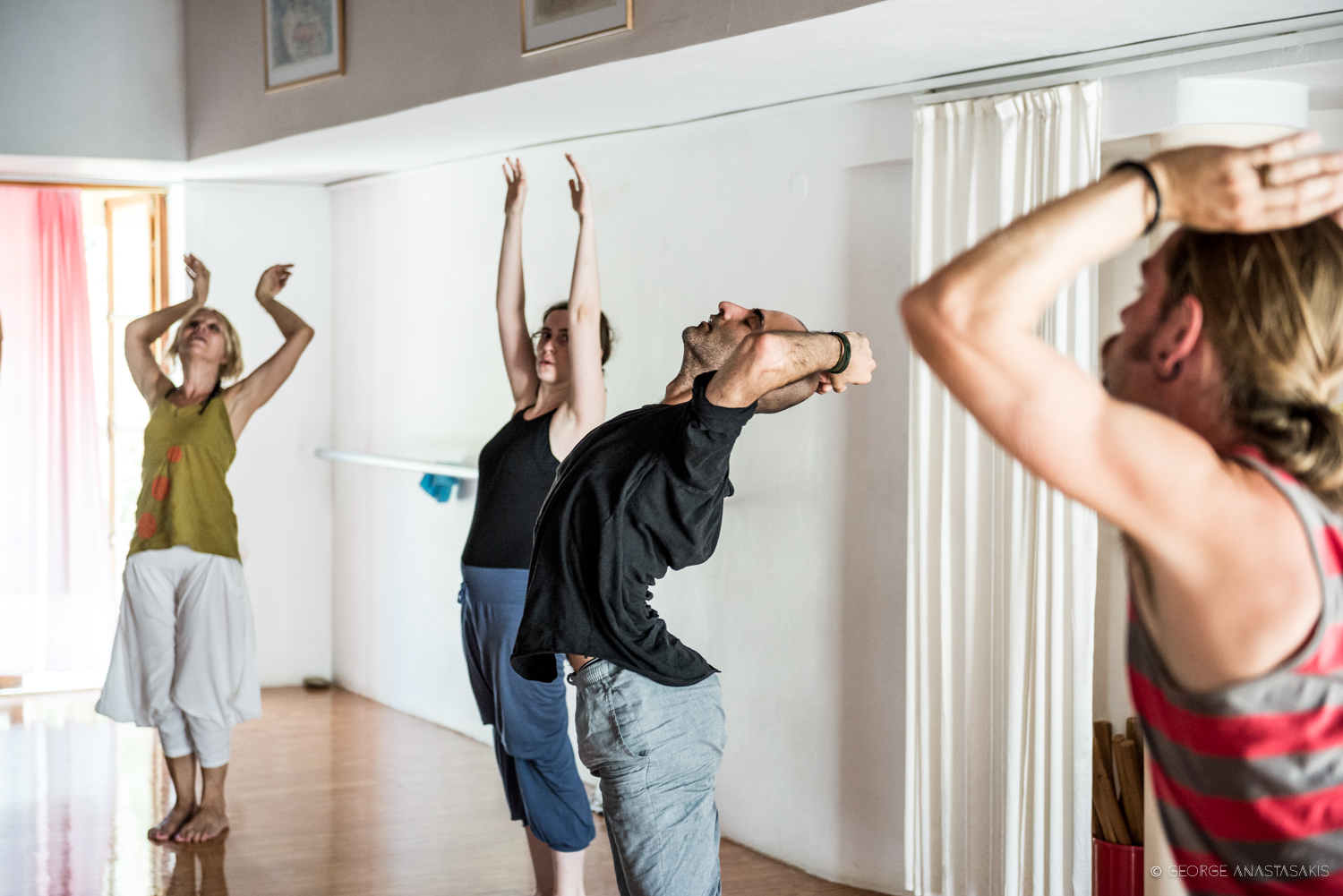 Mehdi FARAJPOUR is an Iranian choreographer and artistic director for ORIANTHEATRE Dance Company based in Paris. He began as a theatre artist but now is considered as conceptual performance artist.

The Monk Performers is the title of Mehdi’s book published in 2008 in Tehran. The book consist of his theories about Presence & Concentration.

Currently, he is program manager of PARIS SUMMER ACADEMY. The program aims at training a new generation of multi-disciplined dancers and performers under supervision of world-widely known artists.

Awards/Achievements: 2008 (The best choreography and creative music for Suddhalaiyadi from 26th international theatre festival, Tehran). 2008 (grant from “Hooyong performing Arts Center” of South Korea). 2009 (grant called Orient and Europe from Poland). 2010 (he was part of jury for Minsk international university theatre festival). 2011 (awarded The Best Director Prize for his performance BECKETT (I END) at the international theatre festival of Lomza, Poland). 2013 (The Best Performance Prize for “ETC, ETC.” from festival PUF, Croatia). 2015 & 2016, The same festival awarded him for two other shows called YET UNTITLED and for SUMMER COLLECTION BY M.F. Mehdi was the guest artist at H.P.A.C. of South Korea during September 2017. 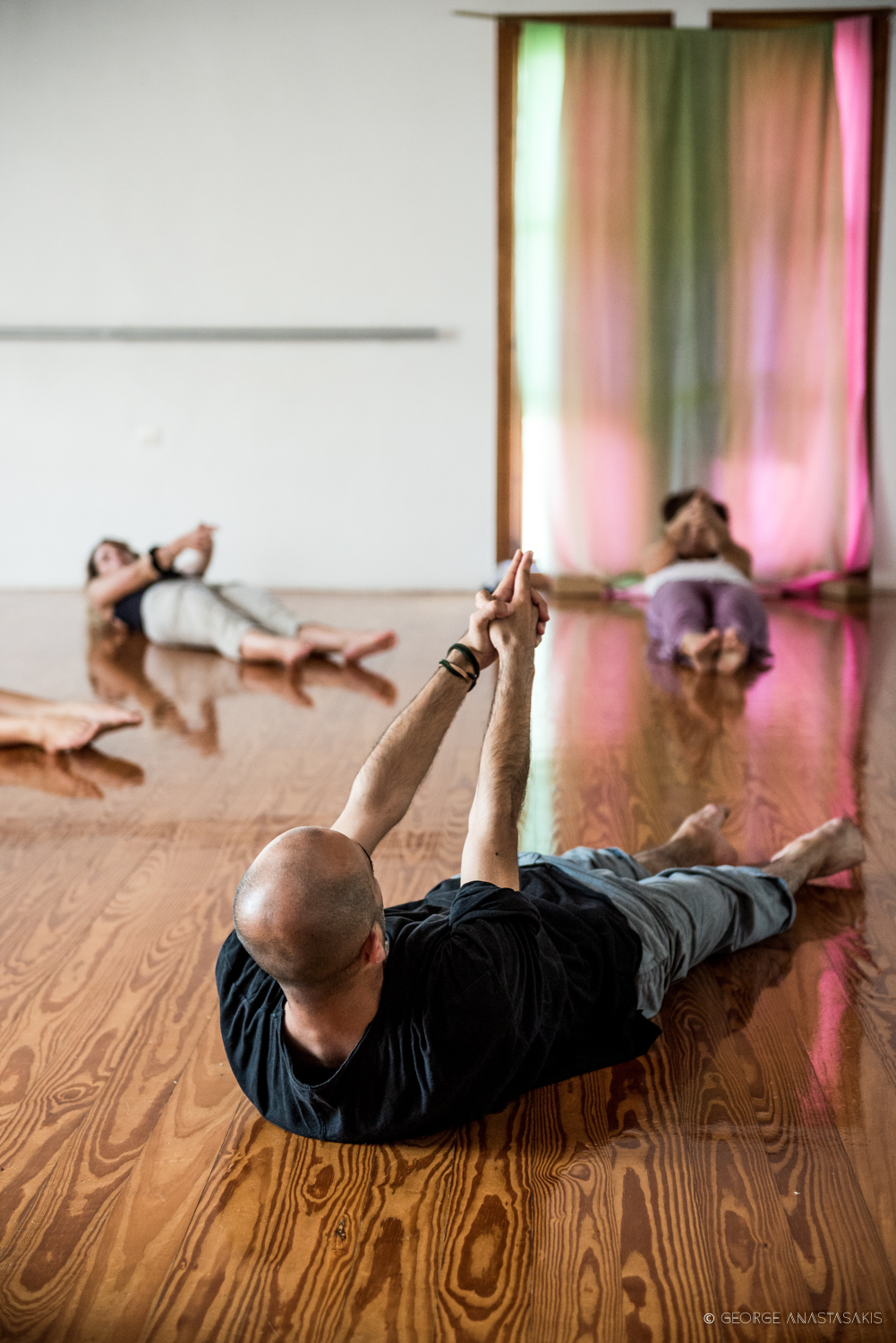 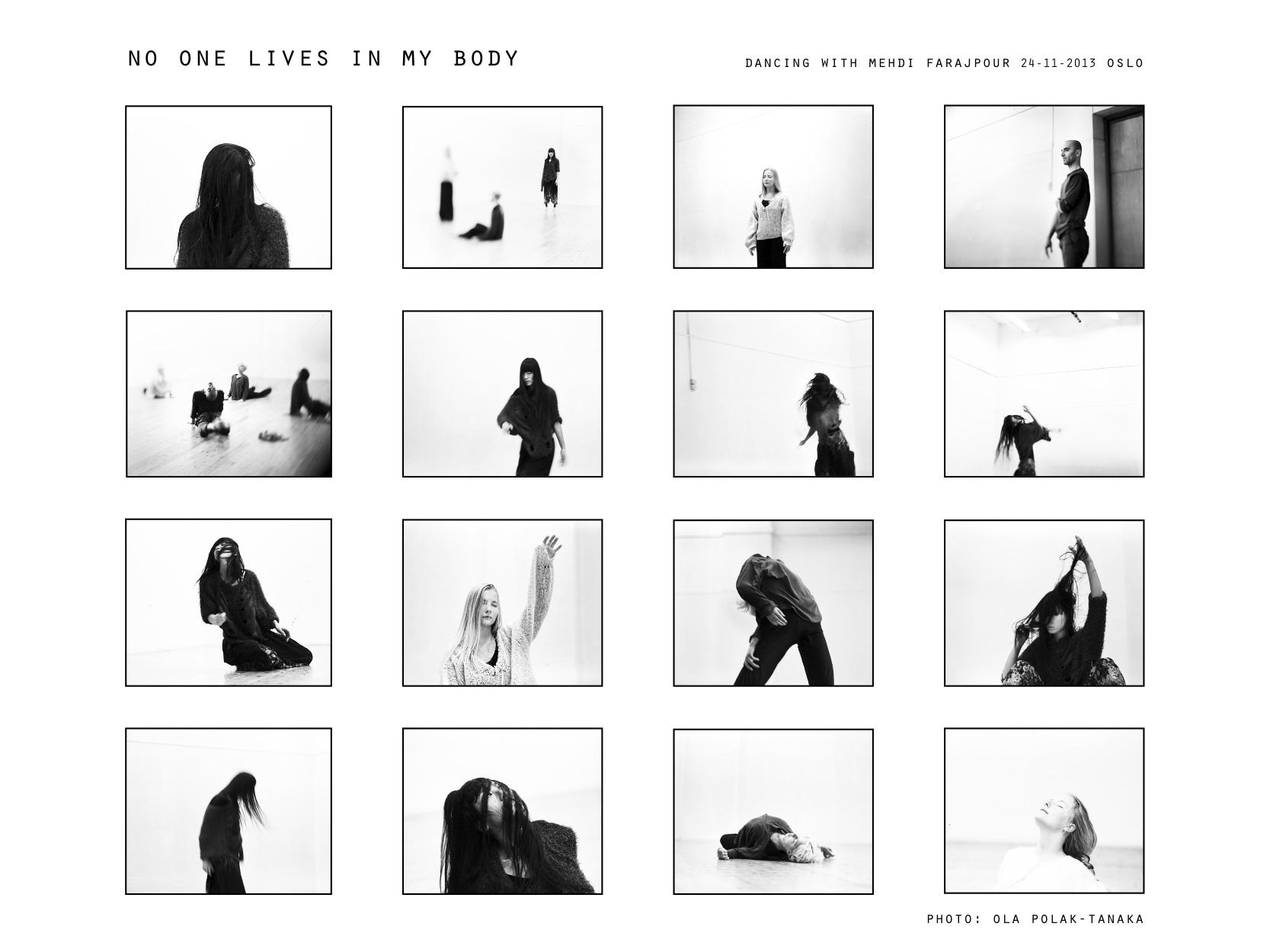