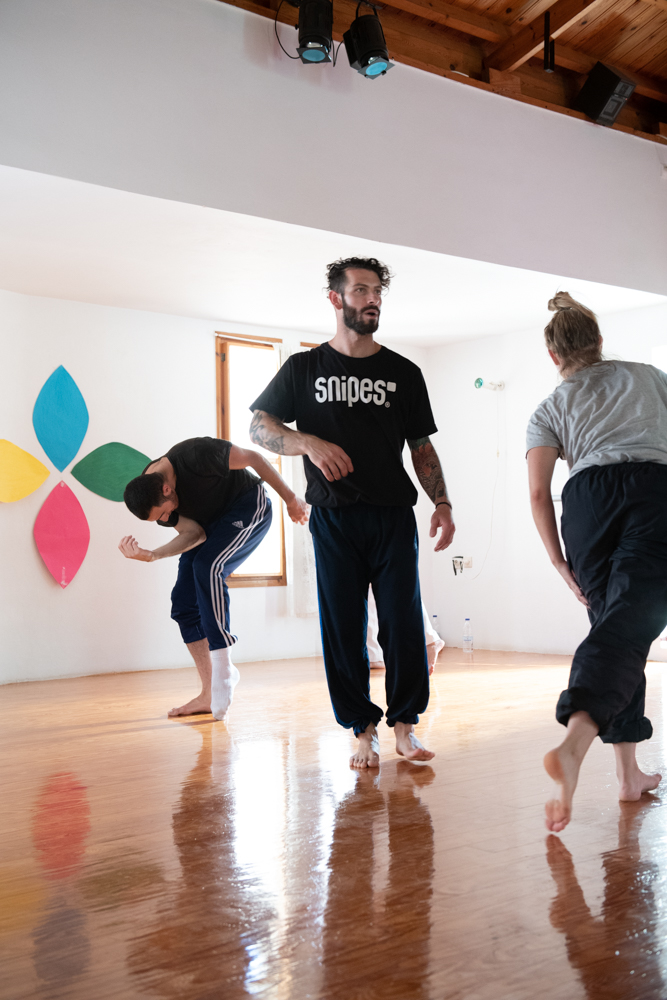 The Class is addressed to anyone that has experience contemporary dance or urban style.

We will be working in;
◦ Cardio exercises that they will help to have a better understanding of their Physicality and anatomy, helping the student to improve his strengthen and avoid future injuries.
◦ Body awareness, and playing with different quality of movements, such as body isolate, tatting and more, and focusing of how the body can travel in to the space with different rhythms and velocity and endless movements, using guided improvisation task.
◦ Technical and single dynamic movements from acrobatics and floor work elements that will help the students to get in touch with is own physicality. 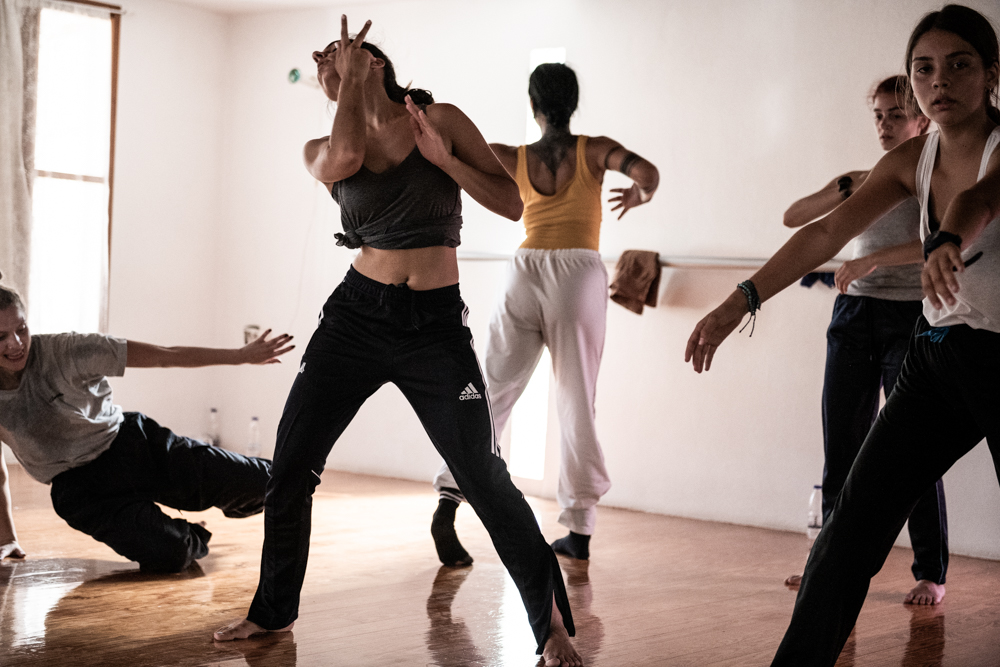 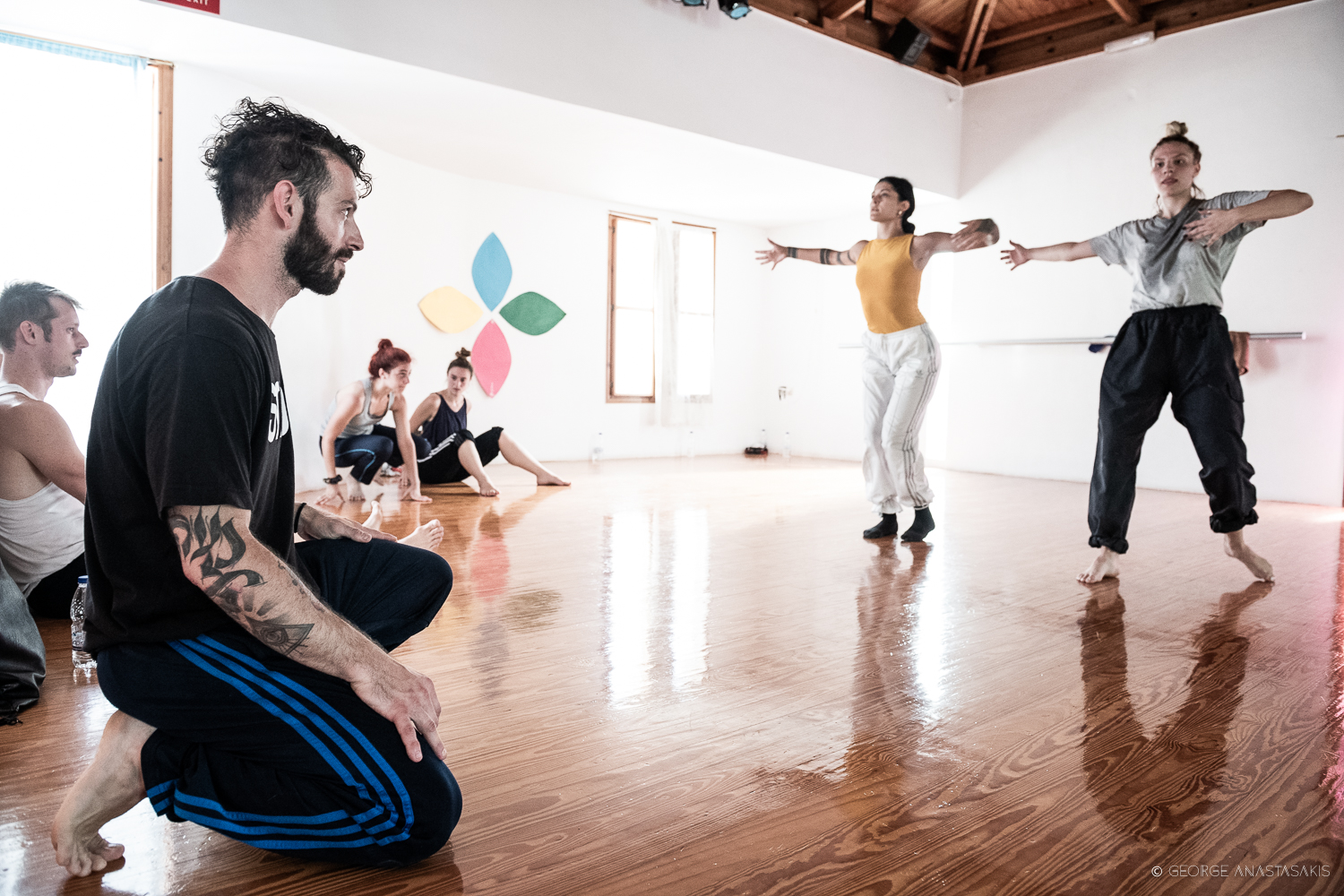 The aim is to build a very high & dynamic energy. We will learn choreographies in which we will apply the elements we passed through during the class, where each one of us will add his own personality and movement quality to express himself individually.

He began his road in the bboy world in 2004 in Naples. After many years of hard work, he became part of “Double B Rockers Crew”, a legendary Italian Breakdance crew. At the same time, he was touring with companies like Vittorio Toraldo, Laboratories Flegrei and Peppe Barra. He took part in many competitions and won numerous events around Europe. Berlin, was a life changing, when he met the other members of Frantics he finally got the opportunity to change and evolve from bboying to experimental dance, where he unifies his strong style with tricking, power moves, floorworks and contemporary dance. 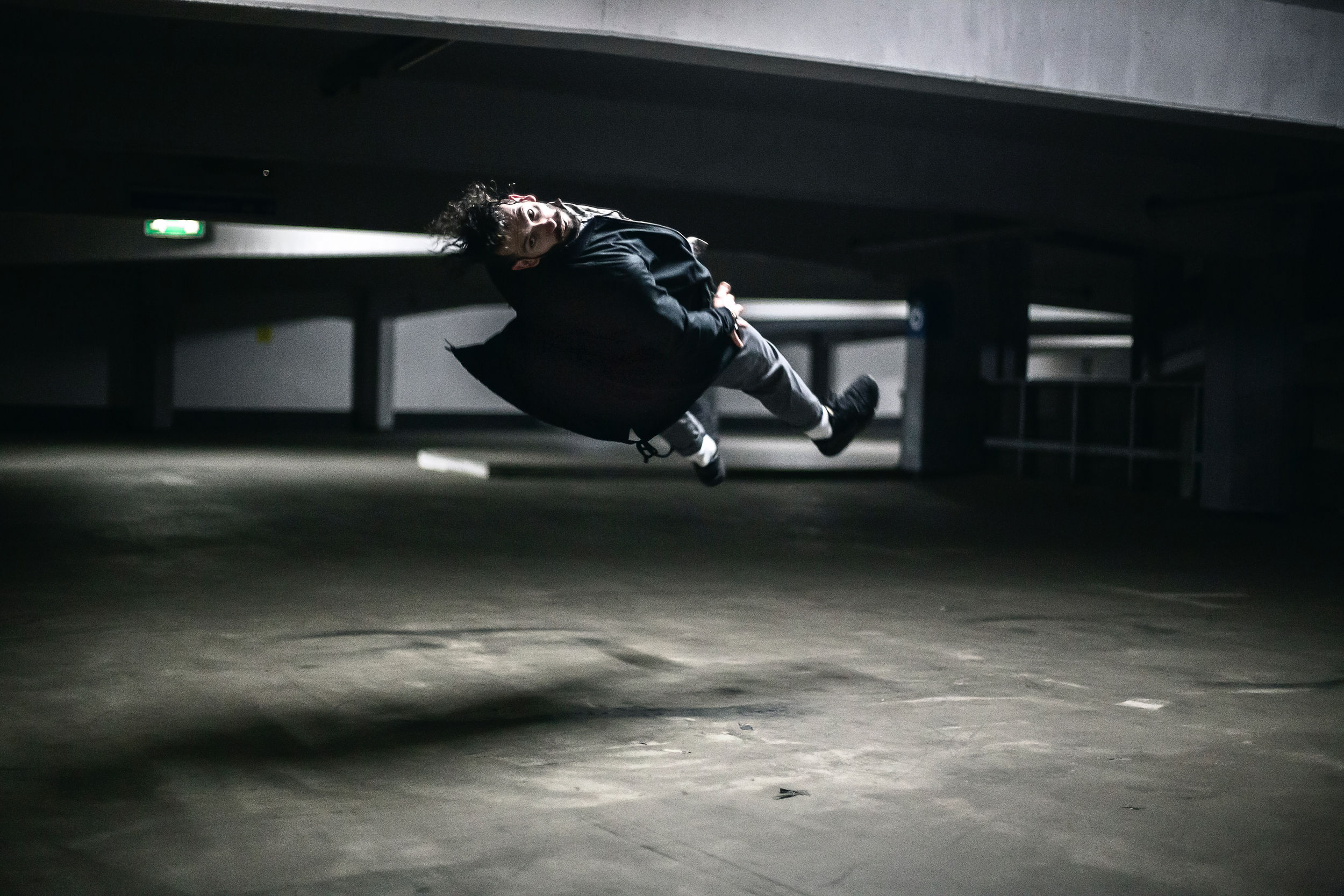