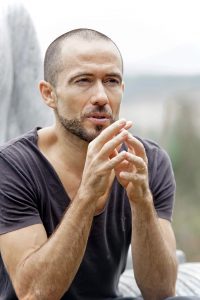 Level: This workshop is suitable for professional and vocational level dancers

The workshop work will be presented during the 11th Dance Days Chania festival.

The workshop provides an exciting opportunity to build a piece and perform alongside the choreographer in Dance Days Chania. Each day will begin with a contemporary dance class followed by the creation. Jose’s class is fast paced and aims to improve stamina through precise and simple movement patterns. The principles of the class are influenced by the diversity of traditional forms and there is a dynamic focus on the concept of ‘attack and release’. This technique allows joints to relax and energy to flow with maximum efficiency. Jose often uses counts to influence the dynamic of the movement and spinning to engage the core.

During this workshop, participants will learn repertoire from Jose’s new production of Carmen, and perform this adaptation of the work in the festival. The production will be influenced by the beautiful rhythms from Flamenco bringing them into a contemporary dance context. Participants will have fun learning and exploring these rhythmic structures and phrases at the heart of the workshop. 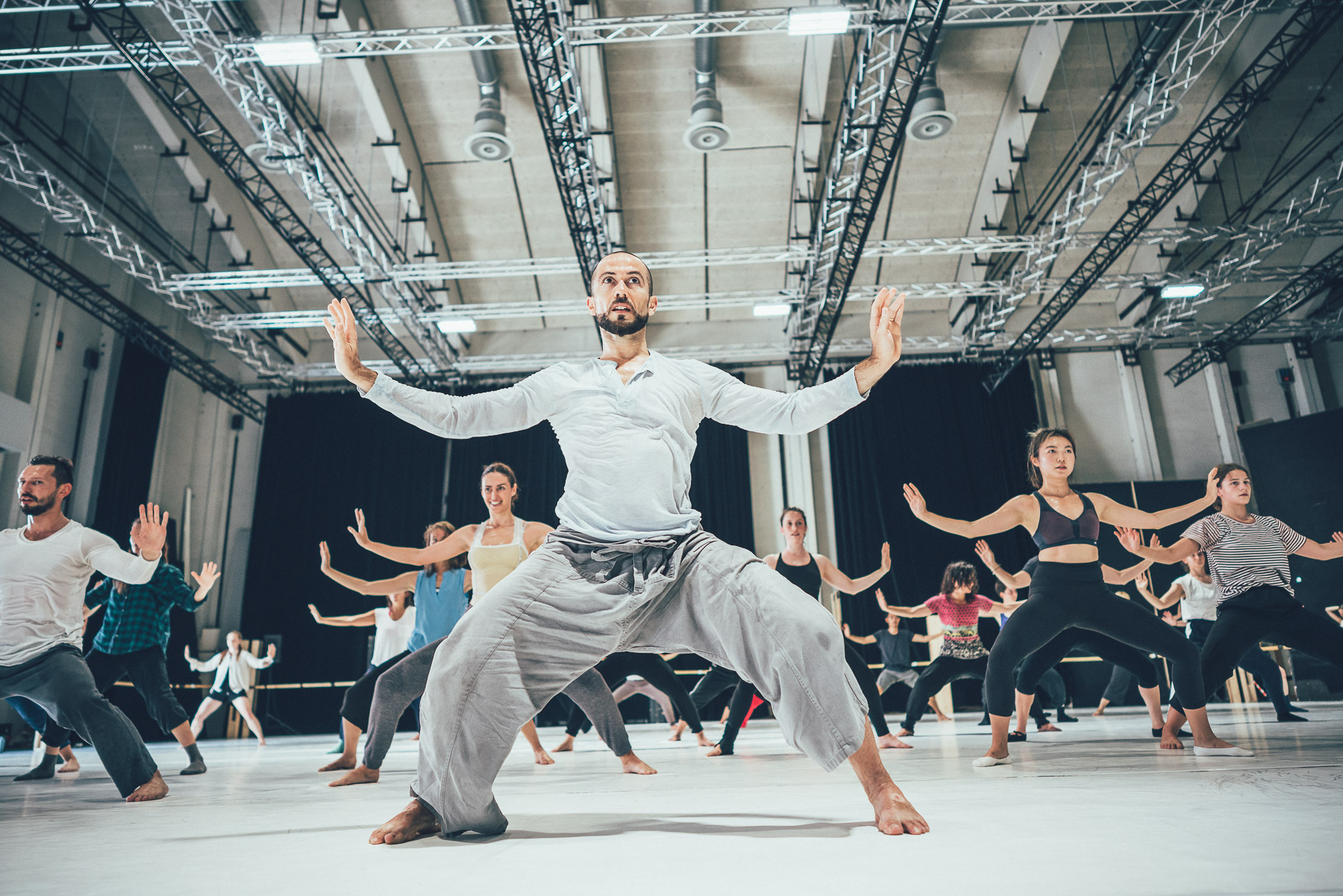 As a rehearsal director and assistant choreographer Jose has worked on several creations for Akram Khan Company, including DESH, iTMOi, TOROBAKA, Until the Lions, Chotto Desh, London 2012 Olympic Games opening ceremony, and Sylvie Guillem’s farewell tour Life in Progress. In 2011, Jose started to study Kathak under Akram’s guidance. Finding many parallels between this training and his early studies of Flamenco, Jose reconnected with his roots and began to explore traditional forms in a contemporary context. As a result he created Silk Road (2017), which is still touring and most recently Carmen (2020), which will tour from 2021. Jose’s independent choreographic commissions include, Ki for Phoenix Dance Theatre and English National Ballet School; Selah for ZfinMalta Dance Ensemble; A Thousand Shepherds for ACE Dance and Music, later restaged with Cape Dance Company; Arctic for LCDS; Regnum for Festival International de Music y Danza de Granada; Glansvit for Norrdans; Bhaj for SEAD/Bodhi Project; and SAM for Area Jeune Ballet, amongst others. In 2019, he choreographed the opening ceremony of Davis Cup by Rakuten in Madrid. This year, Jose will be an entry into the new edition of 50 Contemporary Choreographers, an international publication by Routledge. 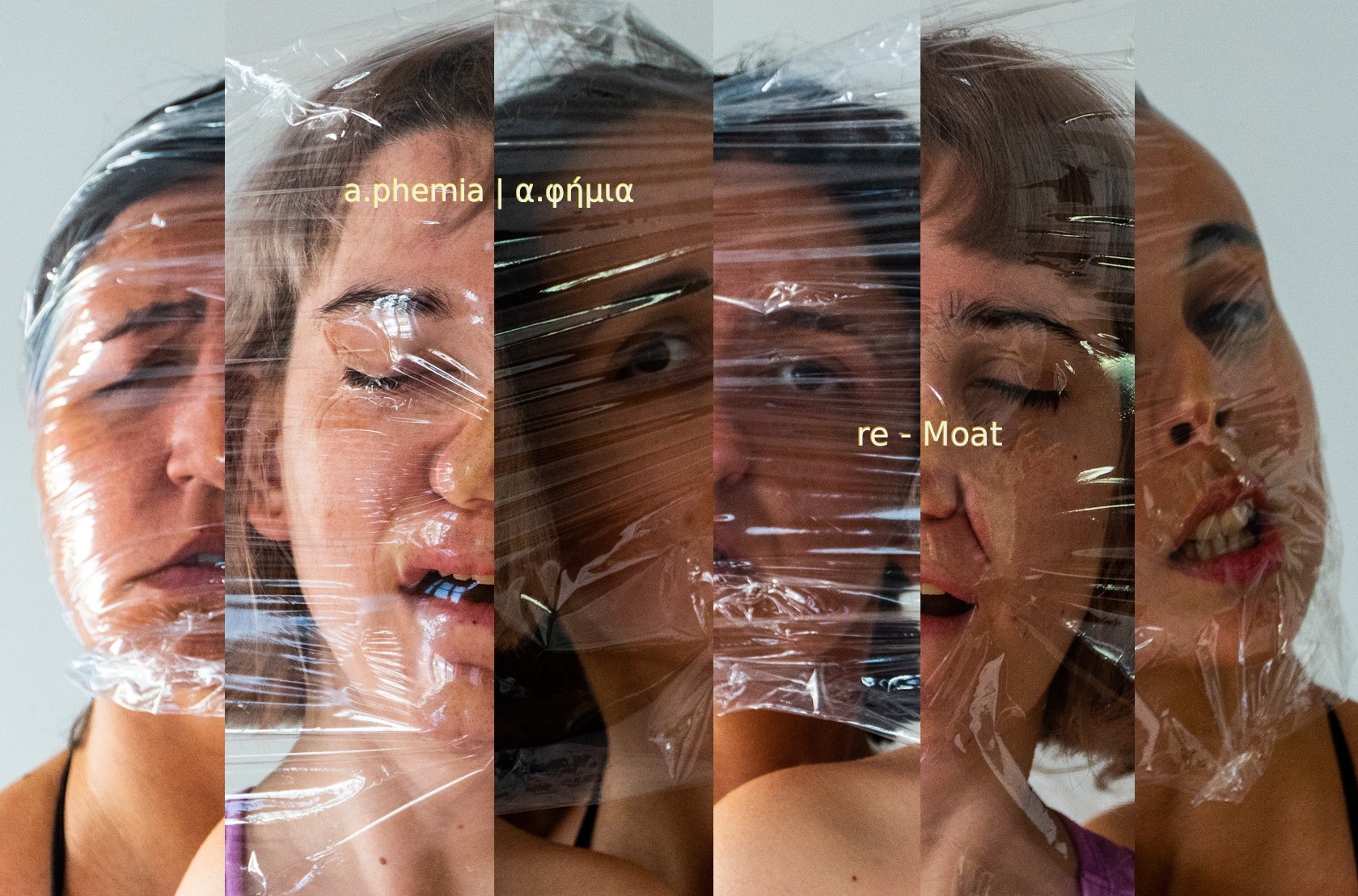