We begin our journey on the planet of food. We visit many countries, such as the country of fruits and the country of vegetables. How do the inhabitants move in each country? How many different sounds and shapes can they do with their body? In our journey, we also meet musicians singing about food. Suddenly, we become super heroes and we are going to fly high. What will make us super heroes? What will bring us back to earth? The answer to the question “Can we learn eat healthy through the art of dance?” will come at the end of the workshop.

Movement and Nutrition workshop for children aged 5 to 10.

During the workshop, children create a story about food through creative dance, contemporary dance and music. The purpose of the workshop is children, with or without dance experience, understanding body’s possibilities and its limits, through co-operation and creativity. We are going to create kinetic motives, produce movements with different dynamics, directions, levels and speeds. Children will be our companions in order to develop our history. A story that is never the same, as we will use our imagination. At the same time, the proposed action focuses on children in order to learn the importance of having right nutrition habits and an active life and let them experience the benefits of a healthy lifestyle for a while. Ultimate goal is children get the necessary knowledge and adopt it in their everyday life. Indirectly, parents will learn through the eyes of their children.

The basic idea behind the creation of the “Children Movement” initiative was the fact that in Greece the issue of childhood obesity is a social problem. Recent data show that 40% of children are overweight or obese. We believe it is every child’s right to understand what will make him or her healthy adult, and art can help. Children can be the best teachers for the next generations. 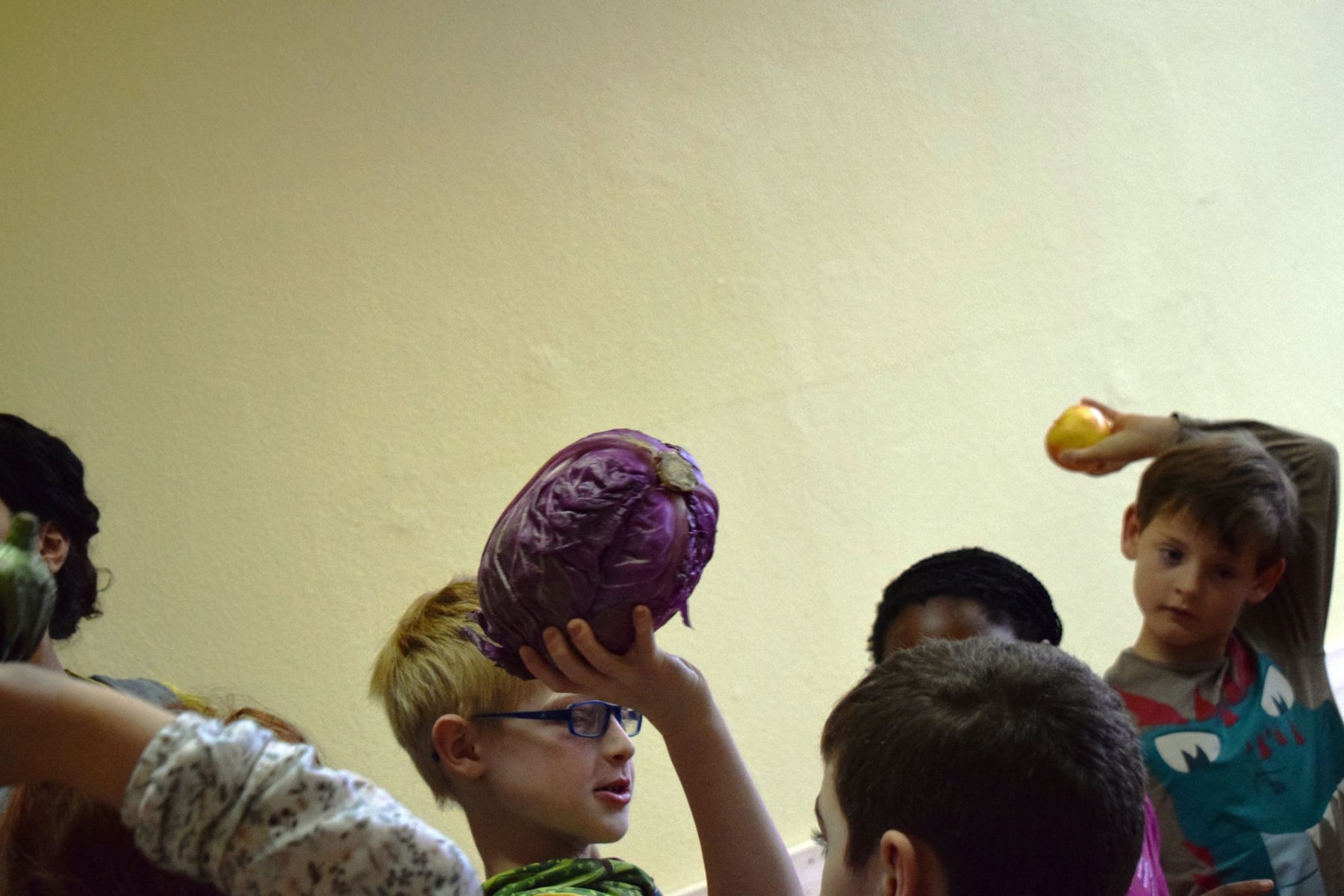 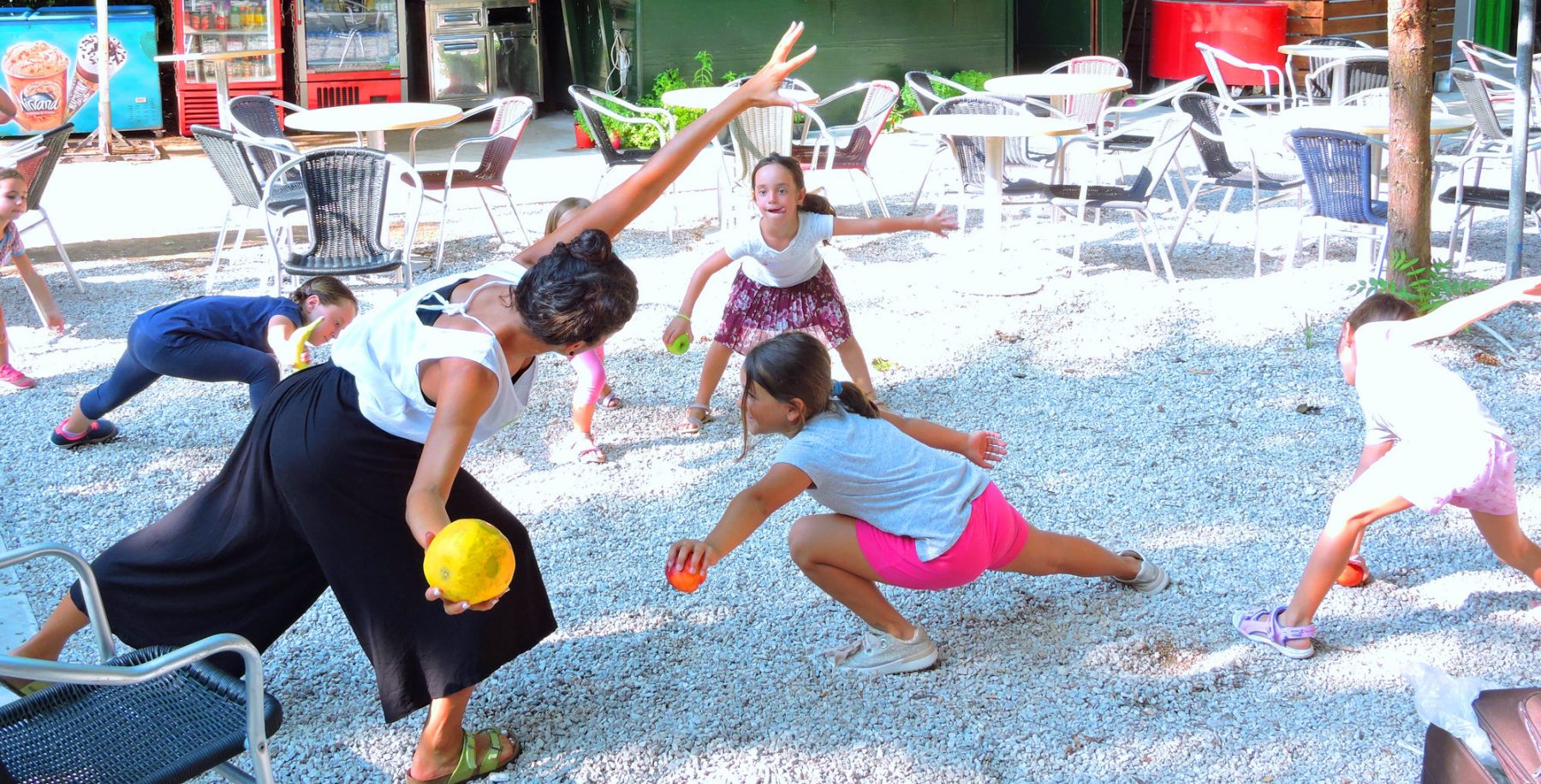 Georgia Mikou was born in Nafplion. She is a graduate of the Department “Nutrition and Dietetics” Harokopio University (2009) and of “Niki Kontaxaki” Dance School (2012) with a scholarship. She has received piano lessons and holds a diploma in Music Theory.

She has worked as a performer with the choreographer Cie. Willi Dorner, “Bodies in urban spaces” (2016) and with the French choreographer Karine Saporta, “Sophoclea” a dance and video dance project (2013, Corsica). She danced at the 11th Greek Choreographers Festival choreography by Lampros Lamprou (2012), at performances of classical repertoire and choreographies by M. Anthymidou, Ch. Mantafouni and others. She has choreographed dance and theater productions, outdoor site specific performances and video dance films. She participated in the production of the Athens Festival “Oresteia”, directed by Yannis Houvardas.

She has attended classical, contemporary dance and video dance seminars by distinguished teachers from Greece and abroad.

She has been teaching classical and contemporary dance since 2012 to people of all ages and music-kinetics in preschool children. From 2015, she collaborates with the Cultural Center “Fougaro”, in Nafplio, where she develops kinetic and musical workshops for infants and children.

At the same time, since 2010 she has been working as a nutritionist. Also, she has taken part as a researcher in national studies, related with the nutrition of children and adolescents (GENDAI and TEENAGE study) and has published in scientific journals.

She believes dance is a way to explore our body and its limits, along with proper nutrition we can be healthier and live better.

Georgia is the inspirer of the “Children Movement”, a nutrition and dance workshops for children, which received a scholarship from START – Create Cultural Change and first appeared in Germany (2017). 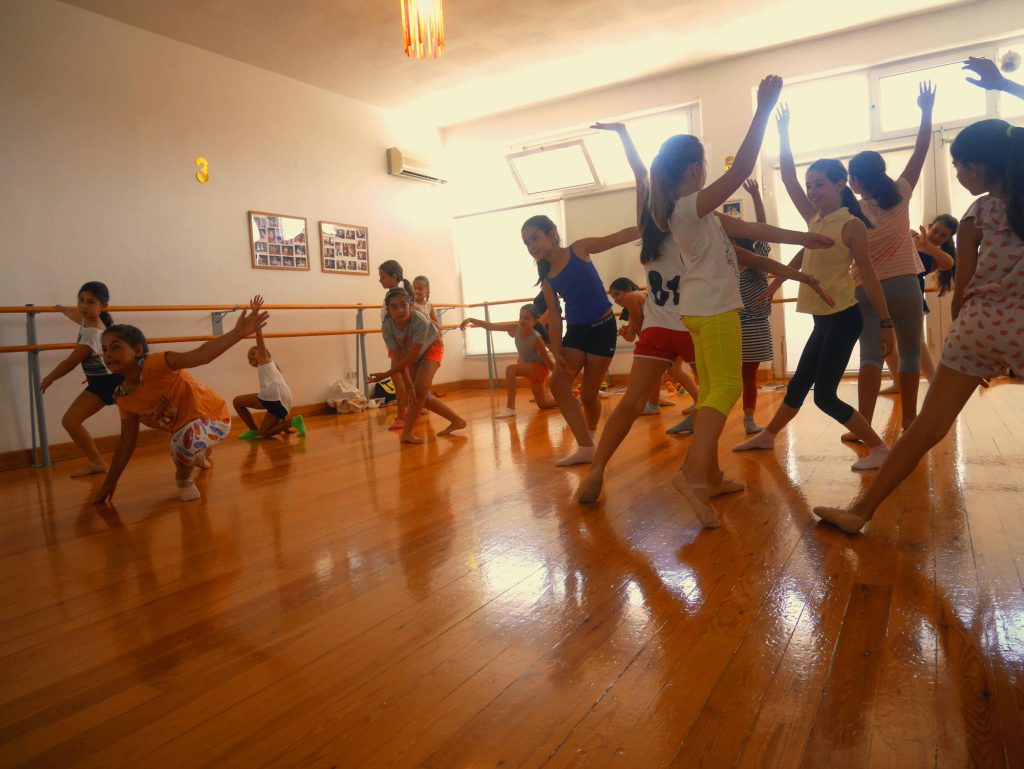 Next DEMESTRI & LEFEUVRE – L’événement (the event)