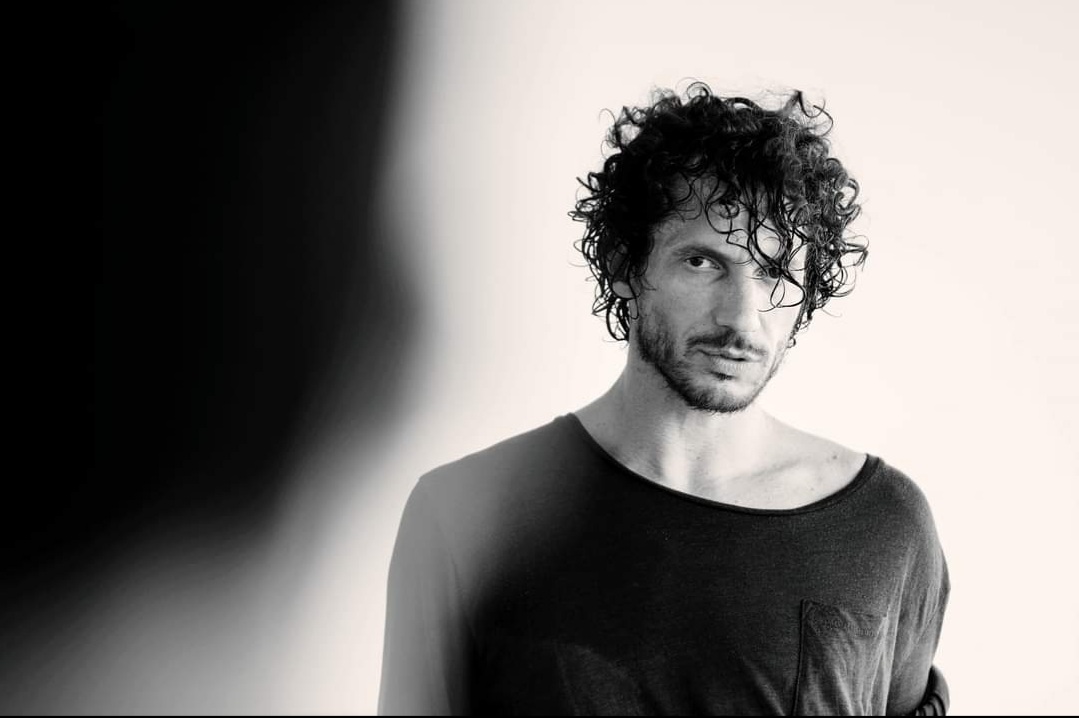 We will start by awakening the body with breathing exercises working from the joints towards the movement, with a scale of 0 to 10, to be able to flow and unify the breath with the movement in a natural way.

We will continue investigating and looking for different ways of using the floor, working on different qualities of movement, dynamics, space … to know the limits of the body and to be able to express actions reaching different states.

In the second part, we will work mainly on contact and improvisation with a defined concept to be able to investigate and develop other interpretive facets such as voice, theatricality, body sounds and different states.

All this process will serve to create a space of sensations, with connection as the central main objective of the work. 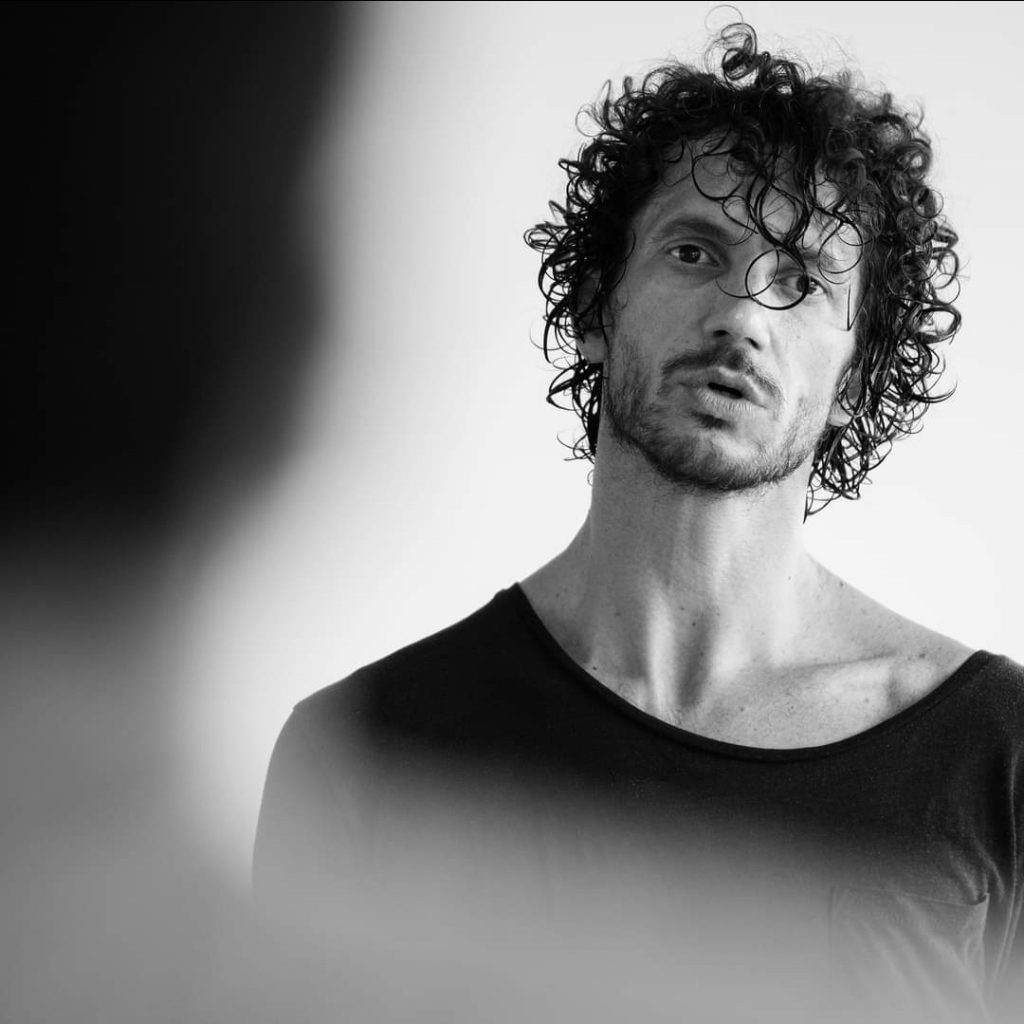 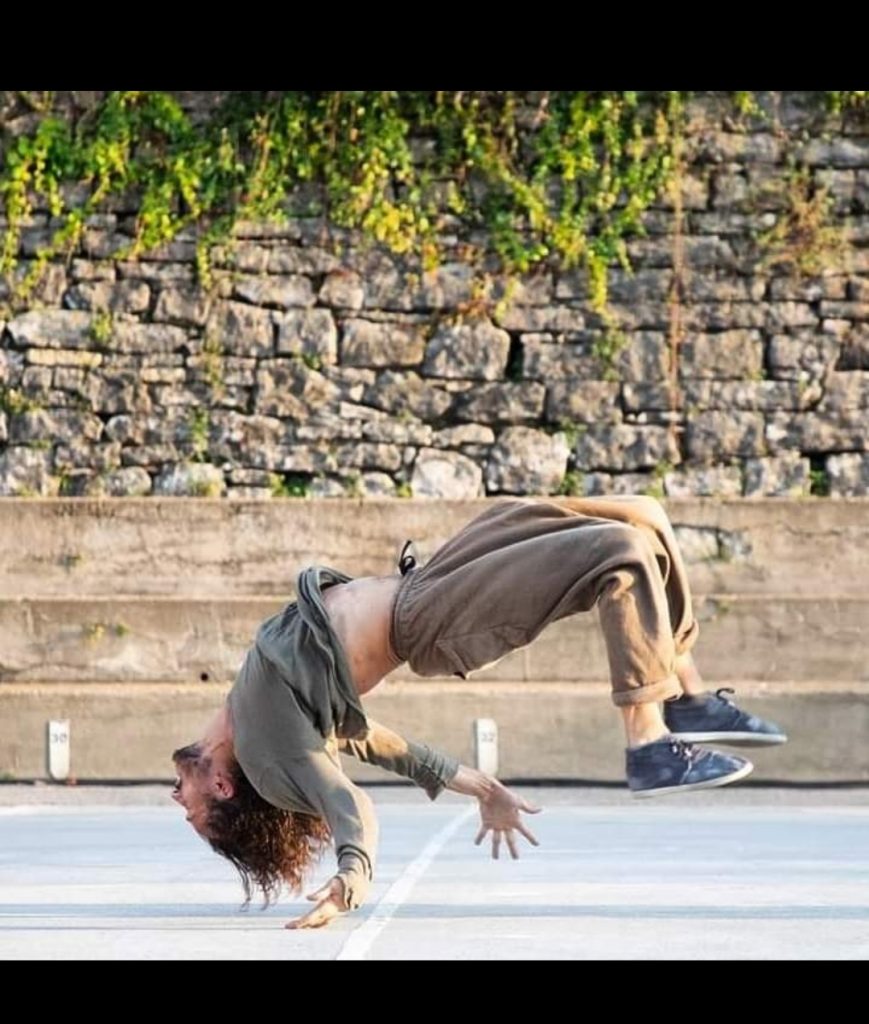 Fabian Thomé was born in France and graduated from the Real Conservatorio Profesional de Danza in Madrid in 2004, after he continued his career as part of the best companies and choreographers in the country such as Joaquín Cortés.

Since 2013 he decided to enrich and develop his skills, mainly in contemporary, working with several choreographers such as Sharon Fridman and Carlos Fernandez Fuentes.

Fabian Thomé is a dancer, choreographer and teacher who’s choreographic work has been acknowledged with the 1 st Prize for Choreography DUET MOI-JE at the XXXIII edition of CERTAMEN COREOGRAFIA DE MADRID 2019 AND the Prize for Best Interpretation with solo at the Burgos-New York International Choreography Contest 2014. His work has been invited to several festivals such as Mas Danza (Canarias Island), Madrid, italia,France,Festival Zinegoak (Bilbao).

From June 2015 until now he has been working with the company of Sidi Larbi Cherkaoui (Eatsman Production) as dancer and teacher. In 2014, driven by the motivation to assert his own style, Fabian decided to form his own company: Full Time Company, where he has created different productions till the present. From 2015 until now, he shared his passion for transmitting as a teacher in different dance centers and choreographing for companies and dance accademies in Europe. 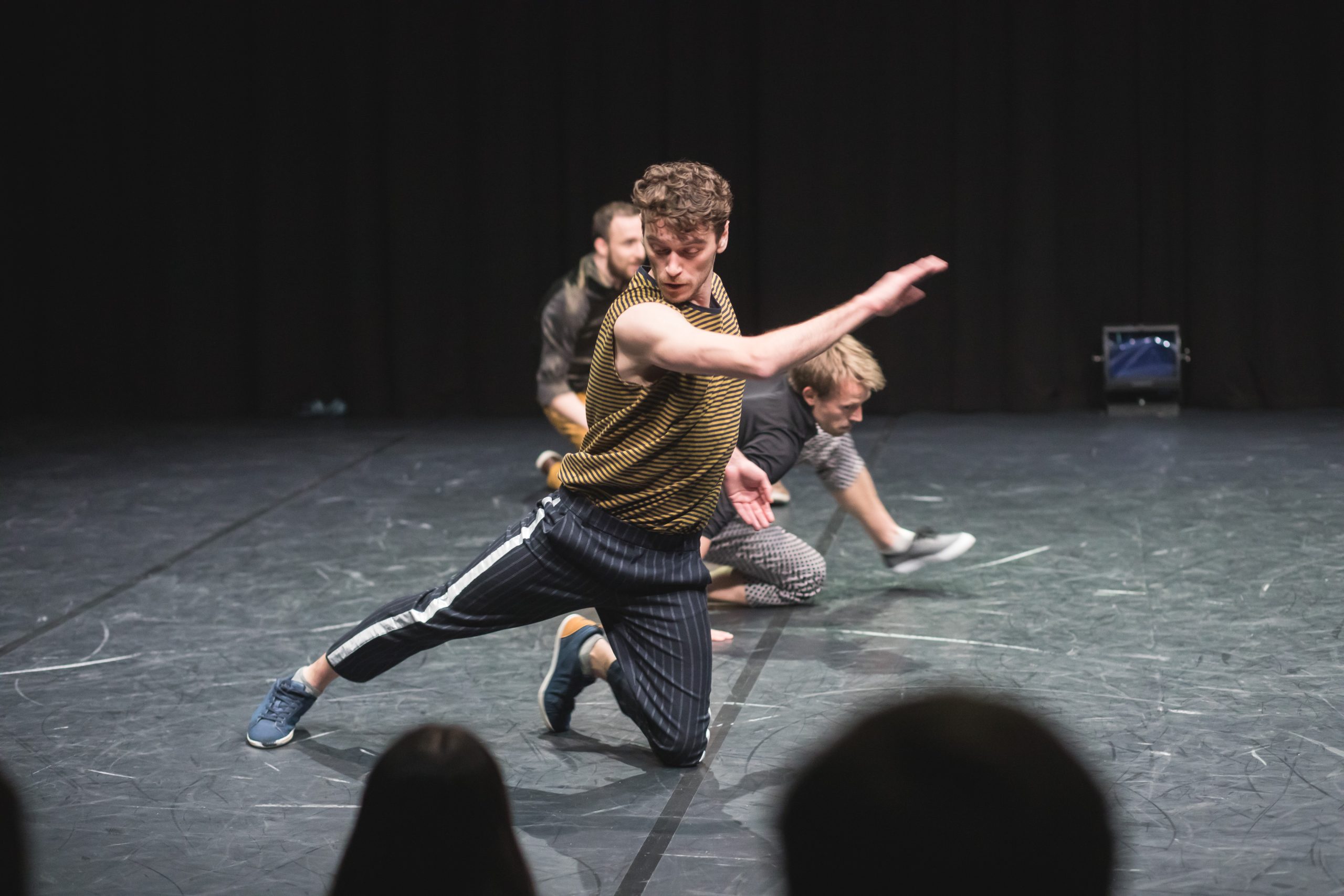 Next CieLaroque /helene weinzierl – It’s All About