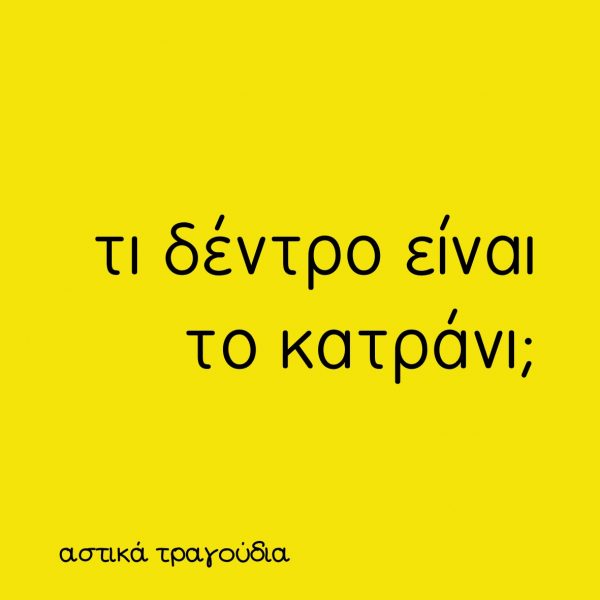 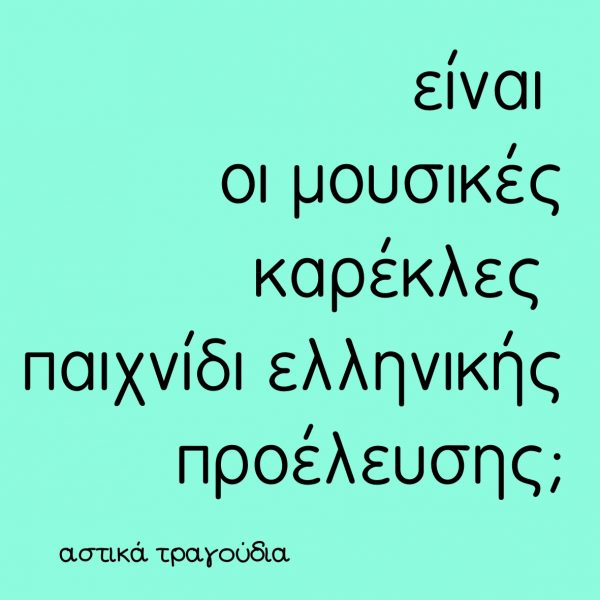 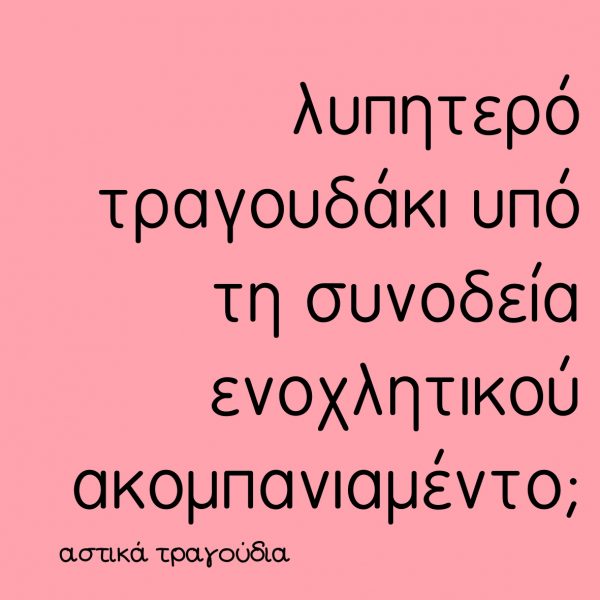 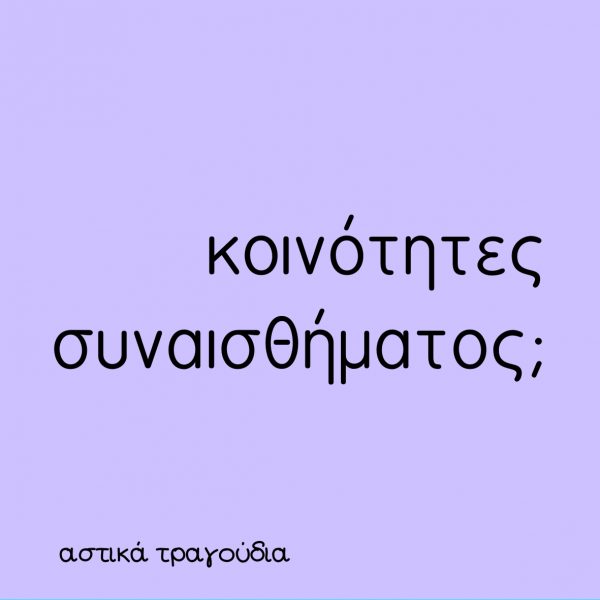 Cretan urban folk songs can be considered to be the reliefs of an entire era, which receded under the weight of “deliberate oblivion”. An essential role to that played the search for “purity” associated with the origin and national identity. Τherefore, we could say that through musical performance cultural self-determination was attempted. Social anthropologist Arjun Appadurai calls “emotional communities” the social groups that, through music, imagine and feel things together, reshape their past and reconstruct their identities. Traces of these communities remain. Based on oral history, we can identify a hybrid Cretan musical scene formed by the constant mixing of different cultures and musical traditions in the area. Cretan urban folk songs have been openly influenced by other musical traditions, coming either from the hinterland of the island or by the different cultures co-existing in Crete during the years of the Ottoman Empire and at the beginning of the 20th century. Looking for traces that discography did not preserve, we focus on how the changing social structure of Chania influenced this music scene. Additional, how these influences were imprinted on society, ultimately protecting the city’s history as a cultural meeting point? The sound installation “Urban Songs” aims at the gamification of the above research process. 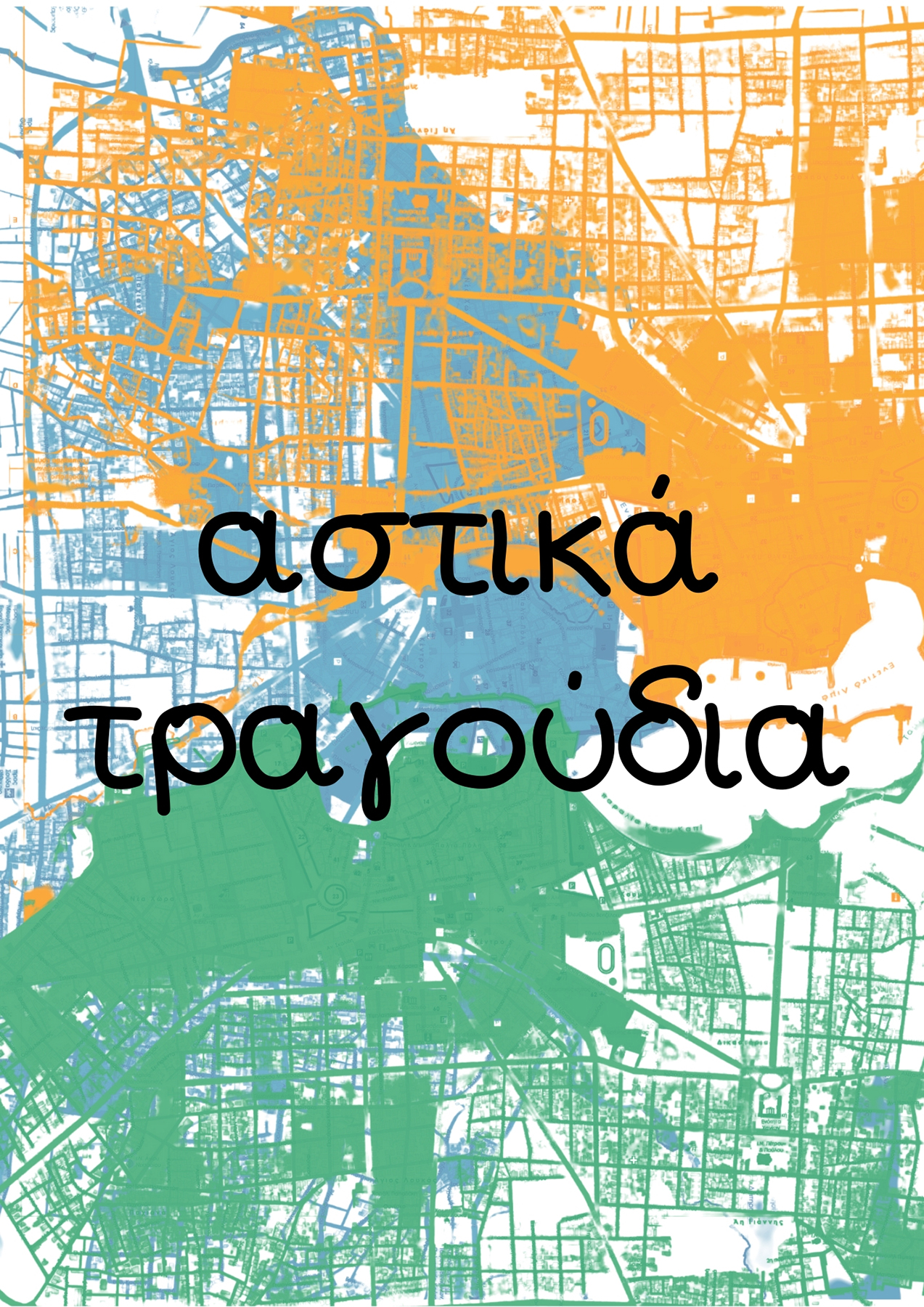 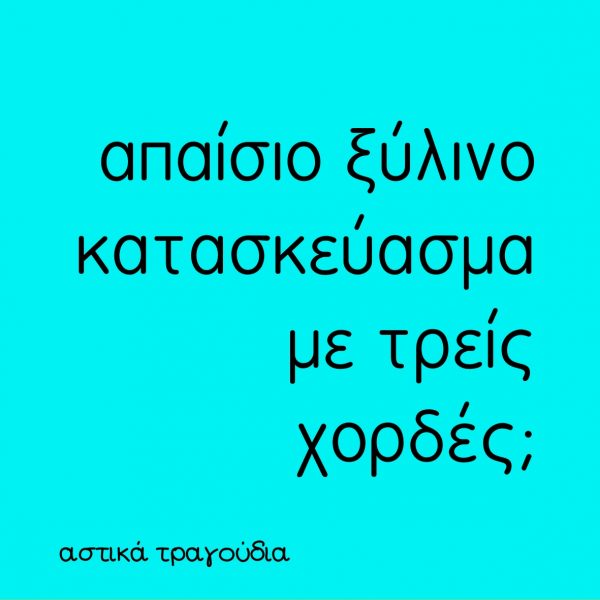 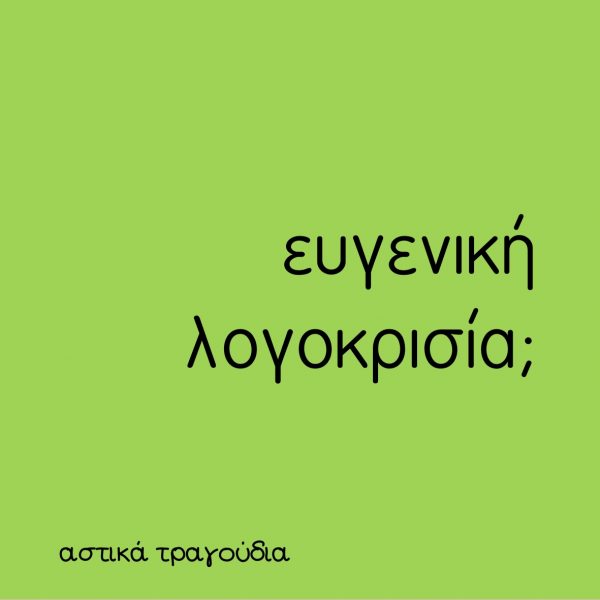 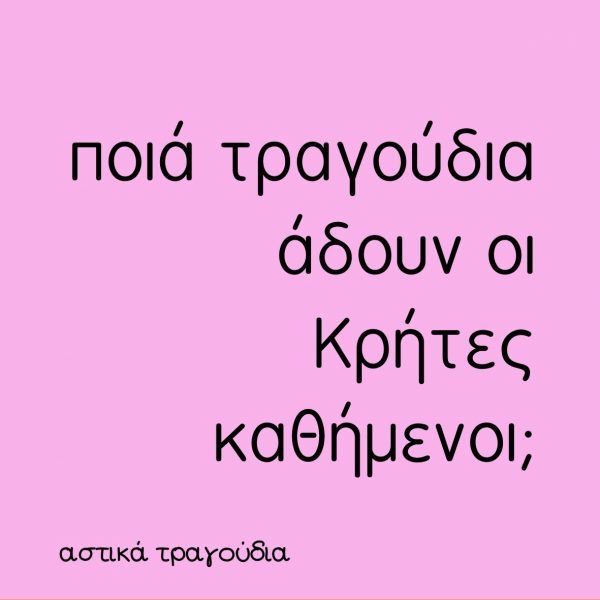 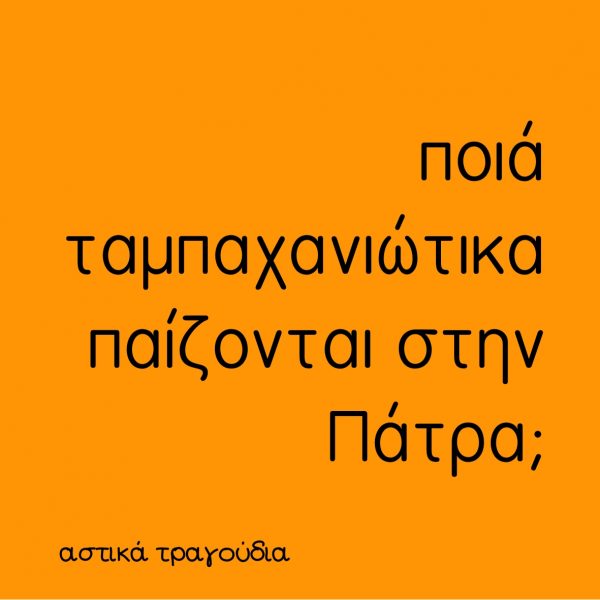 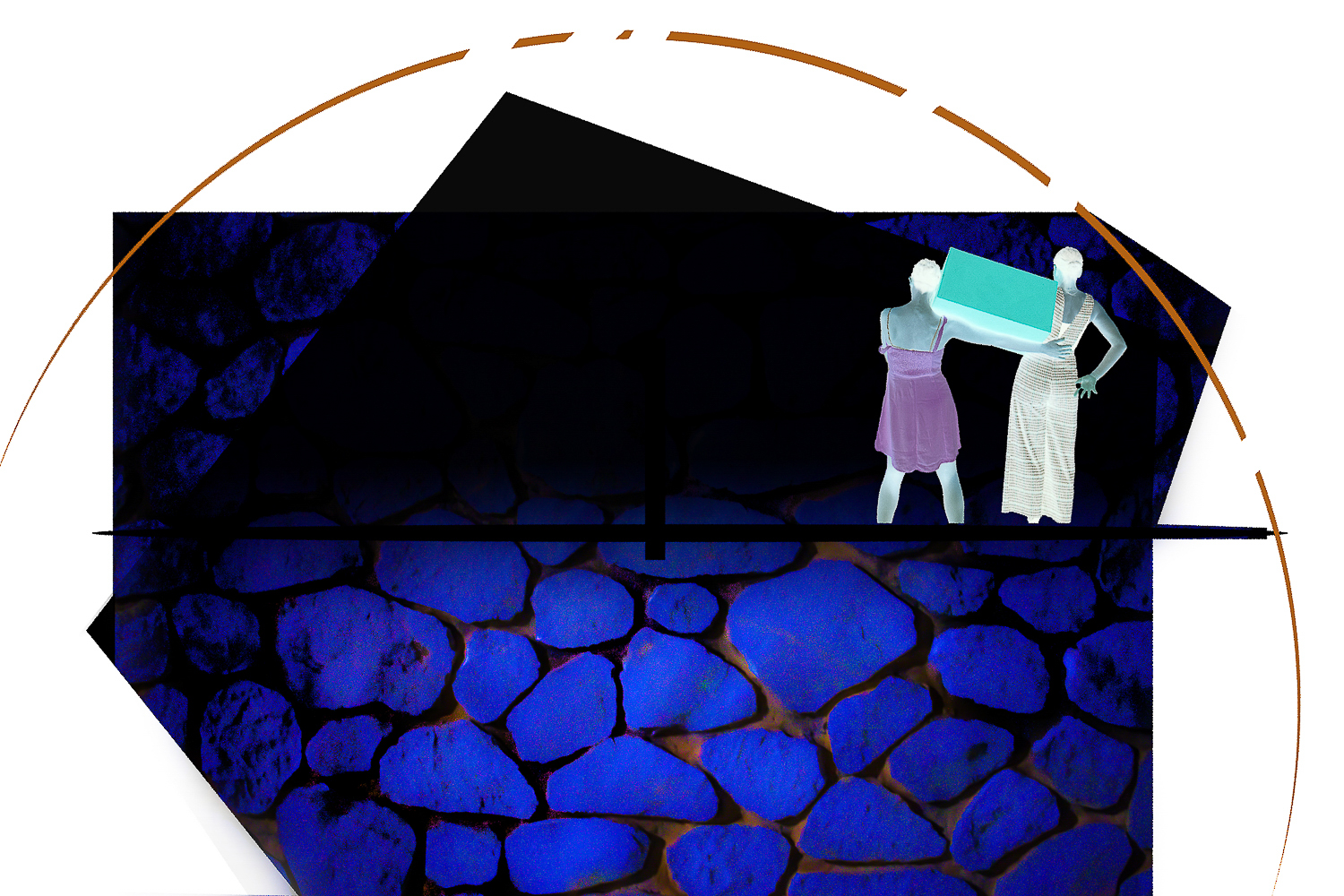