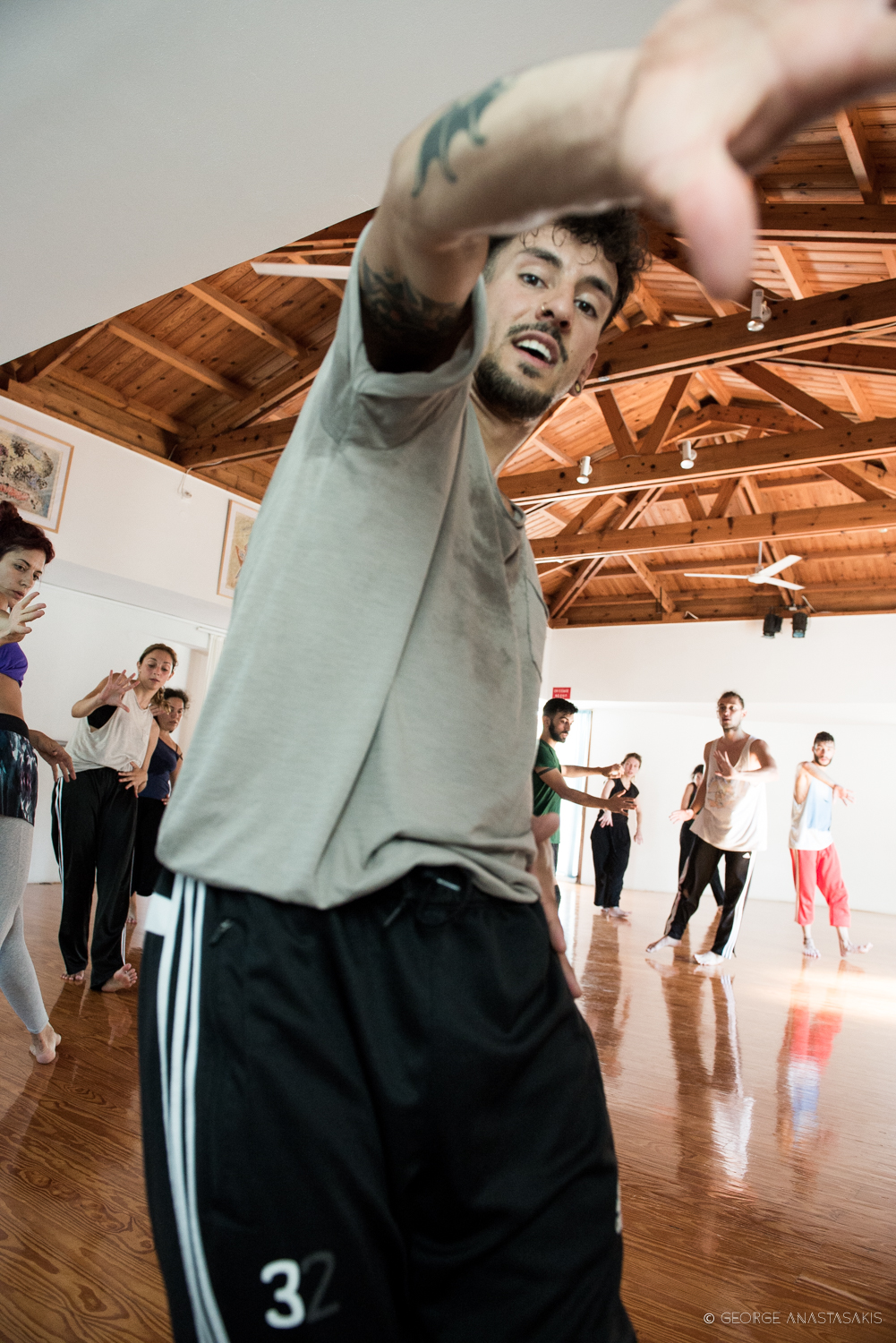 Diego de la Rosa’s classes are very physical and dynamic. The idea is to start the class with improvisation exercises to warm up while bringing us awareness into our own body. Followed by diagonals, the body is used with the goal of getting more possibilities in movement and mobility. During the class, the floor is used as a dance partner, helping us to find and create more possibilities and space between each other. In general, the sequences are mainly inspired by breakdance, hip-hop, experimental and contemporary, but also by martial arts, acrobatics and gaga. Diego never hesitates to add his own style and to use material that he works with his company “Frantics”. His biggest interest during his class is to enable people to get as many possibilities by trusting their own bodies and letting free the mind rather than thinking too much.

The workshop is addressed to anyone that has experience in any sort of dance, especially contemporary dance or any urban style. 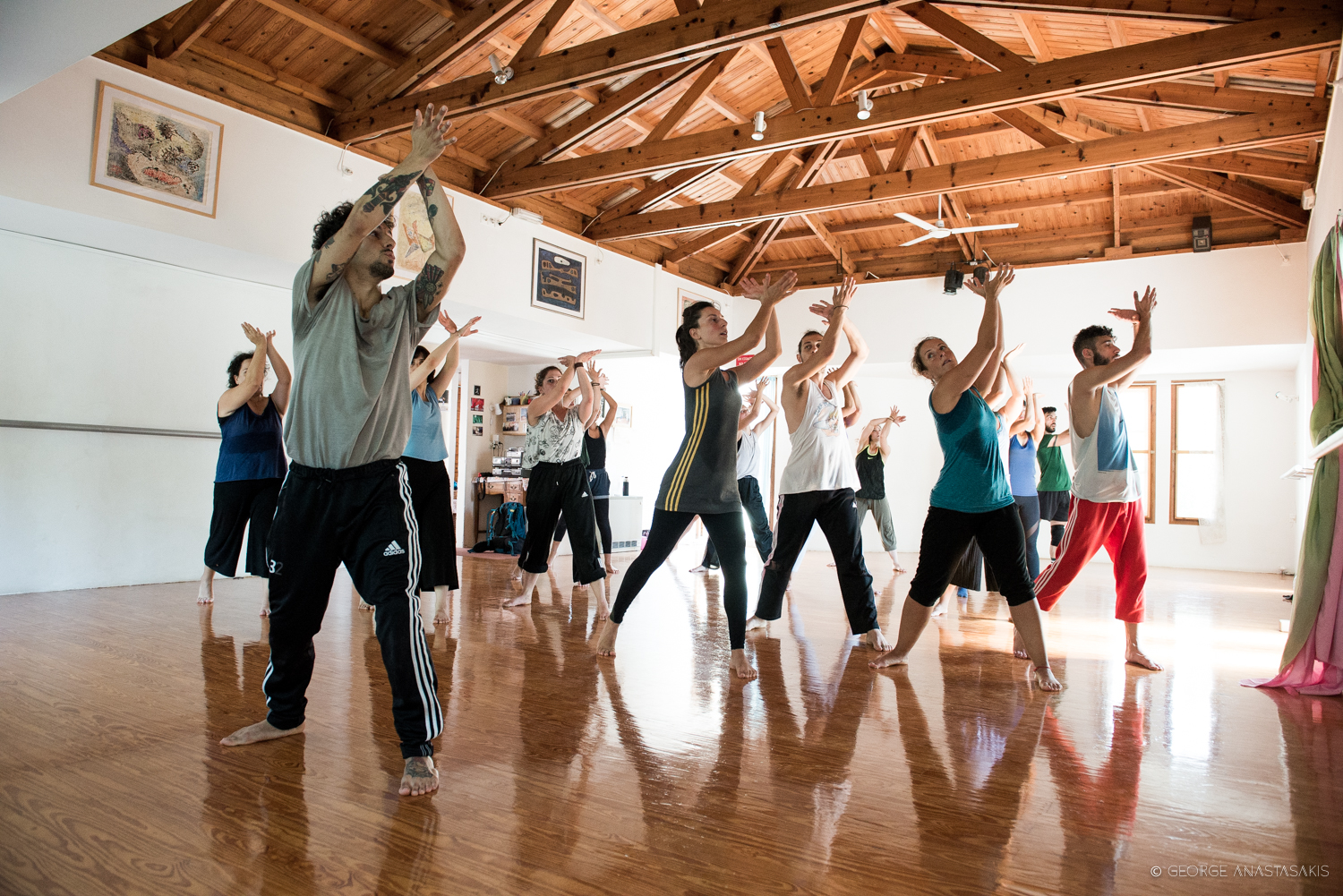 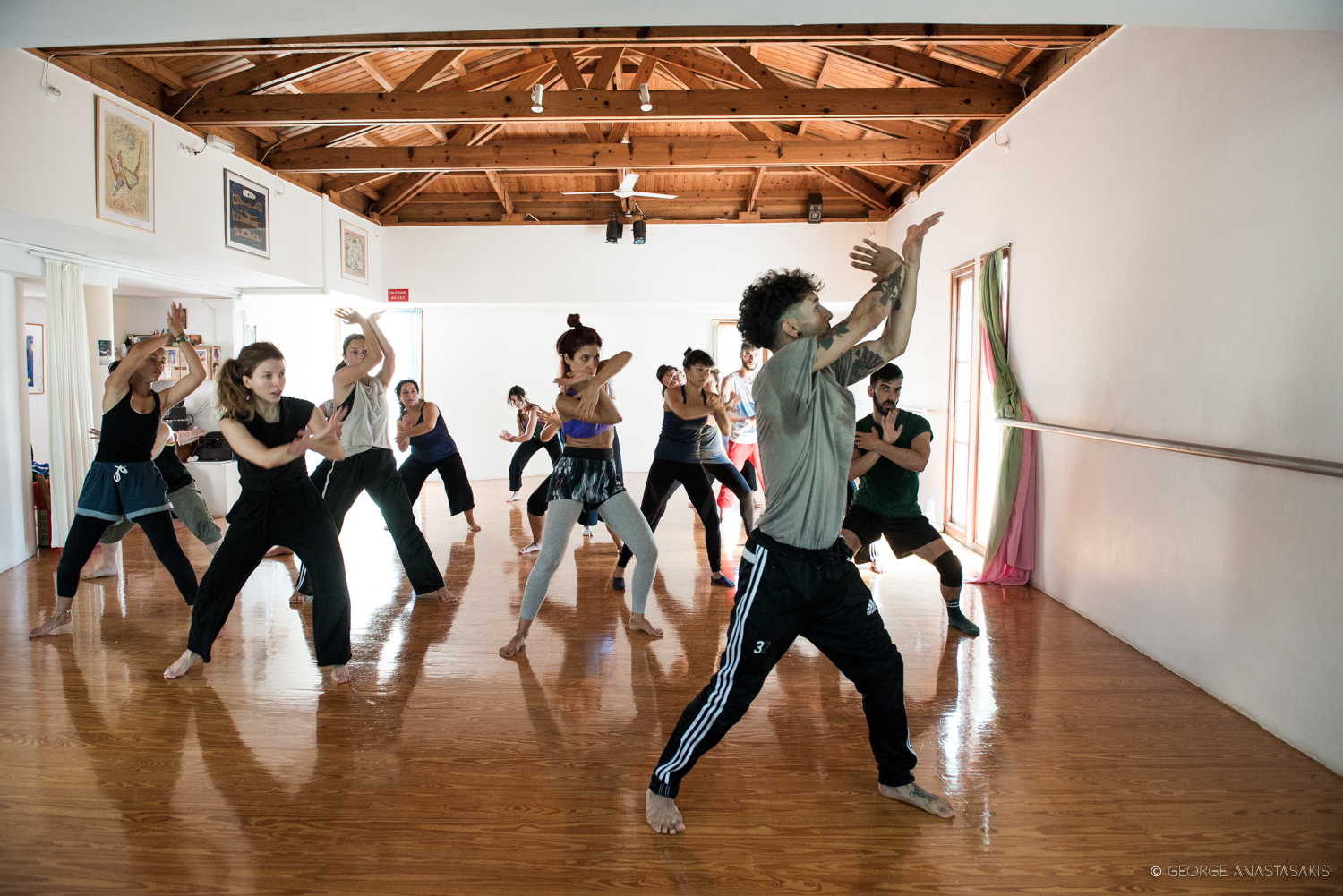 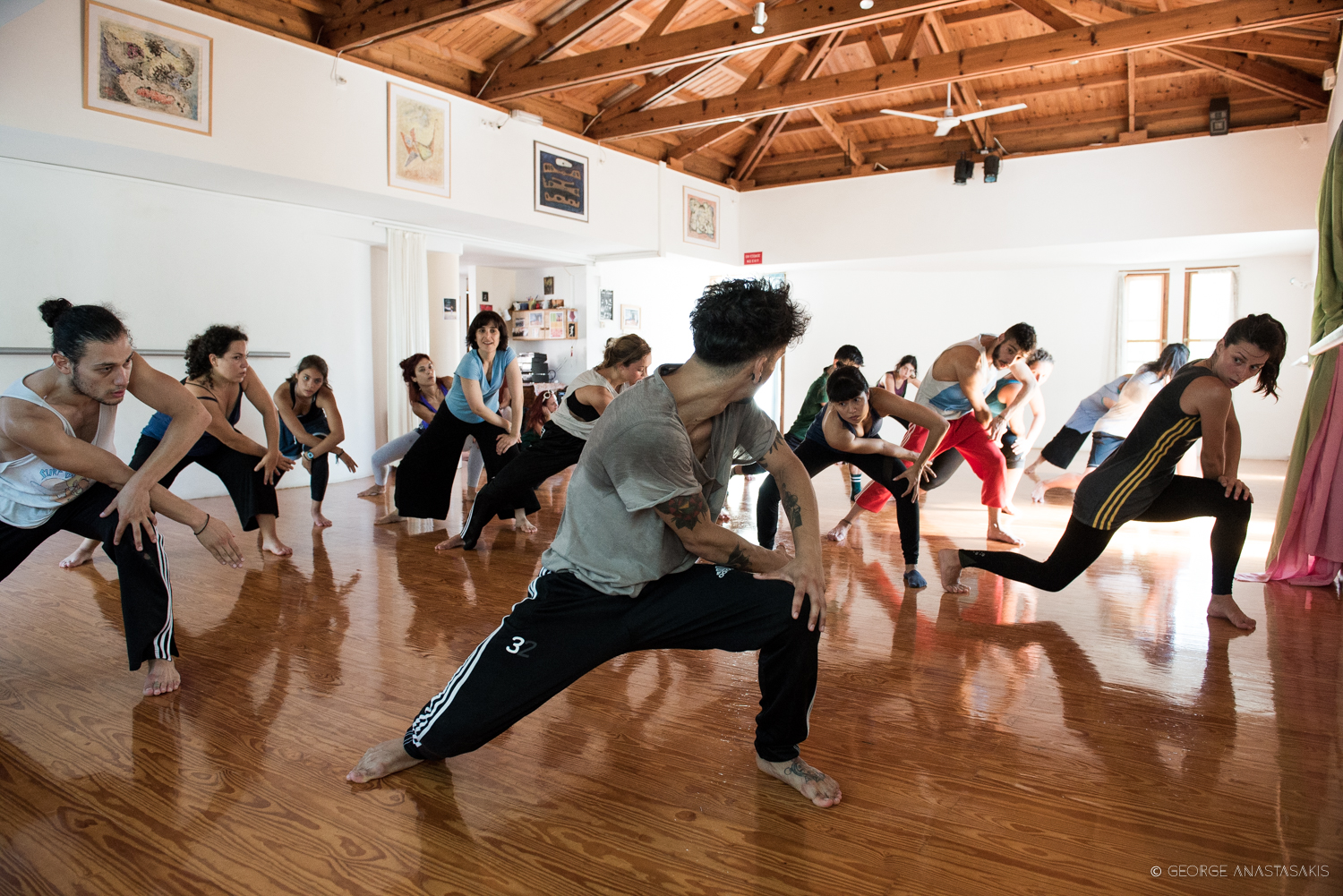 Diego de la Rosa started dancing bboying/breakdance in 2005 on the streets of Valladolid, Spain. He spent his first years traveling around Spain & Europe, attending urban dance events & championships such as Battle of the Year, Floor Wars and IBE. In 2012, he decided to move to Berlin where he did a contemporary dance formation. In 2013 he co-founded “Frantics Dance Company” where he is a dancer & choreographer. Since 2014, he has been collaborating in several projects between Spain & Germany.

Over the years he has been accumulating teaching experience in professional and advanced contemporary trainings in places like Marameo in Berlin, Staatstheater in Kassel, and NunArt in Barcelona.

He has been invited to perform his solo Prisoner of his Happiness in various festivals such as Sólodos en Danza in Ourense, Hop Festival in Barcelona, 1…2…3…Taniec in Krakow and Dancelab in Skopje. A part from his solo, Frantics Dance Company has been invited to festivals like Paratissima in Skopje, Tanztage in Berlin, Freedom Prison in Horsens and Fuse the World in Taipei. 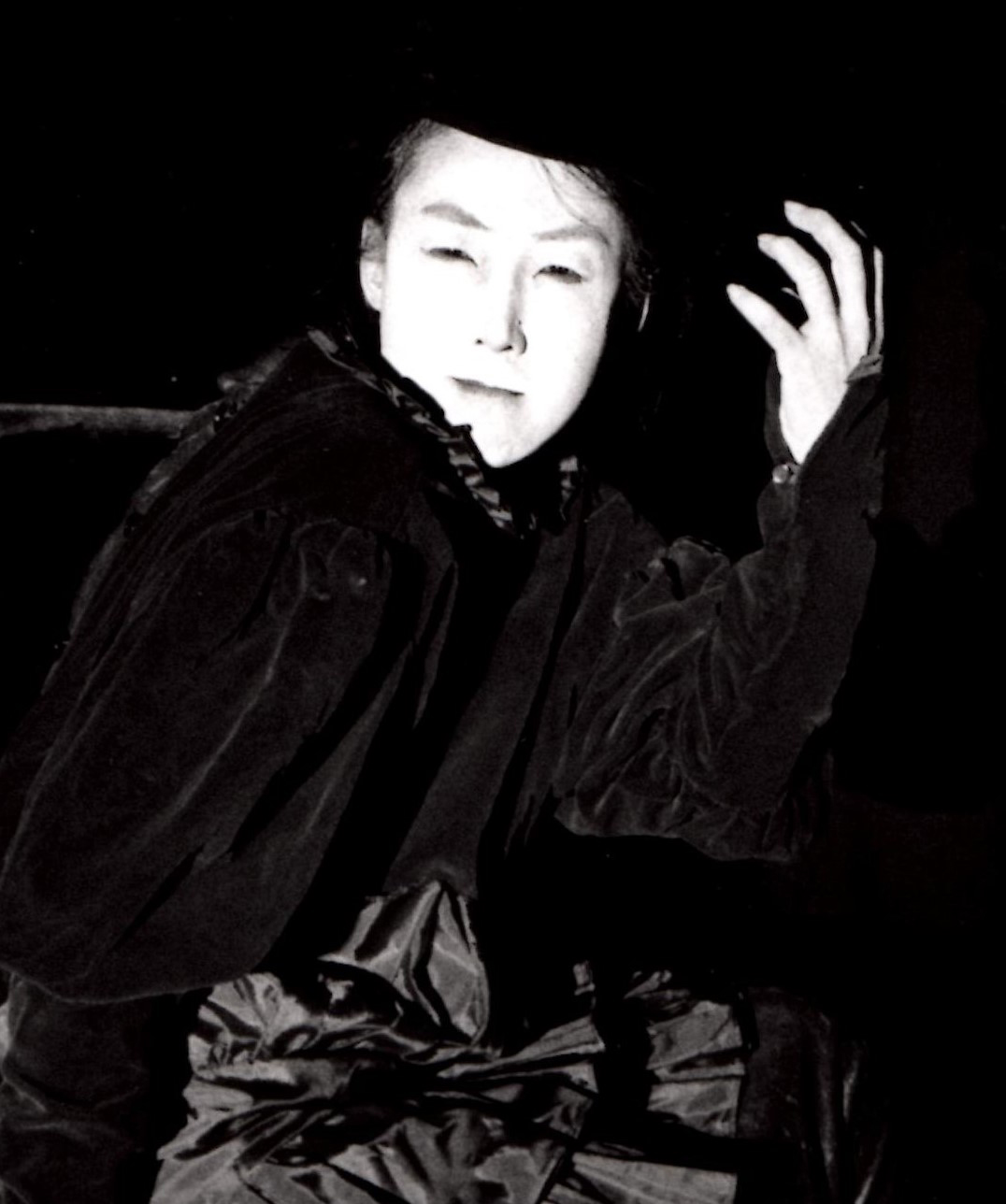