ABSENTIA: The name is taken from the Latin expression In Absentia meaning “in the absence of the person concerned”. The effect of a body in an empty space will always be a mystery to me. Indeed, it is difficult to pinpoint the consequences of our actions or activities once accomplished. 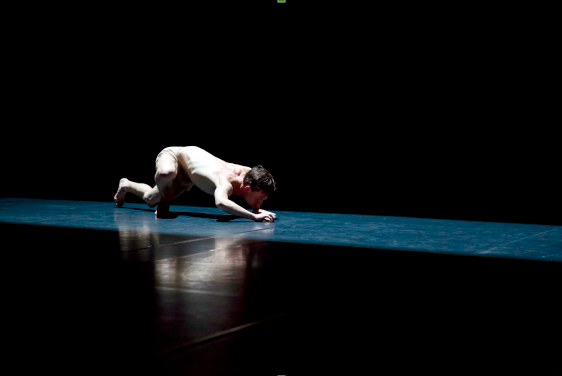 In this presentation, I would like to try to find the paths and traces left between the body and its movements. In short, the imprint left in space. Beyond this perception of the outside world, I would also like to express myself on the tension that exists from the inside – that trapped inside the shell of our body desires to escape, despite its inhabited secrets and mysteries.

Absentia reveals the imprint of a body in space. As the body moves, its polymorphic variations question the mystery. This piece is the result of the curiosity to explore the trajectories of physical movements and their transcriptions in space. Absentia seeks to bring a light into the space between where the body is now and where it was, how the body itself comes into space, and what traces are left in that space when the body withdraws itself from that same space. 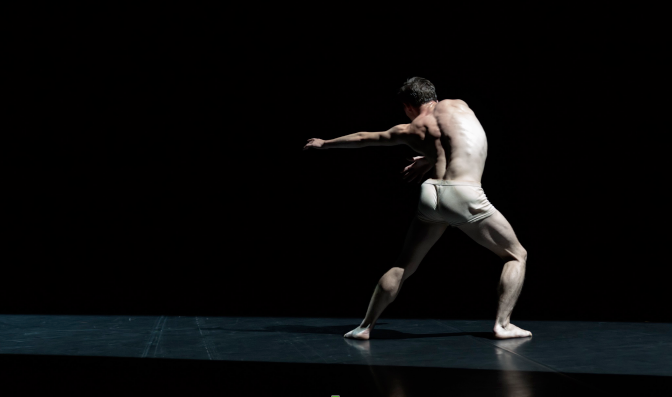 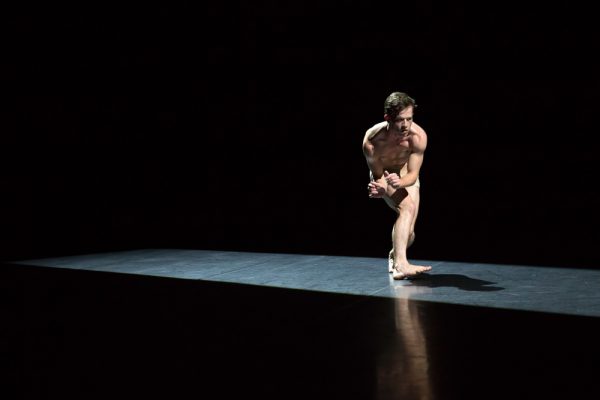 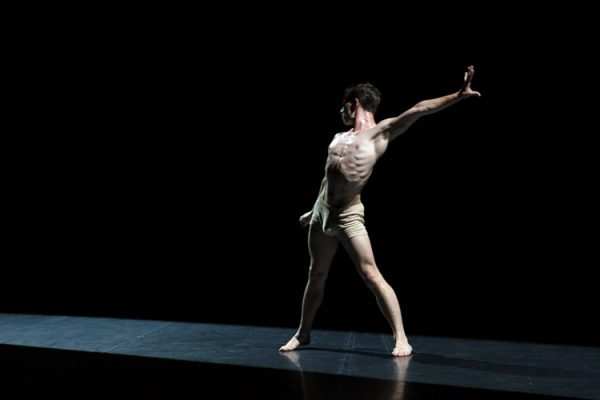 Tickets: 12euro regular – 9euro student, unemployment  [for both performances of the evening] 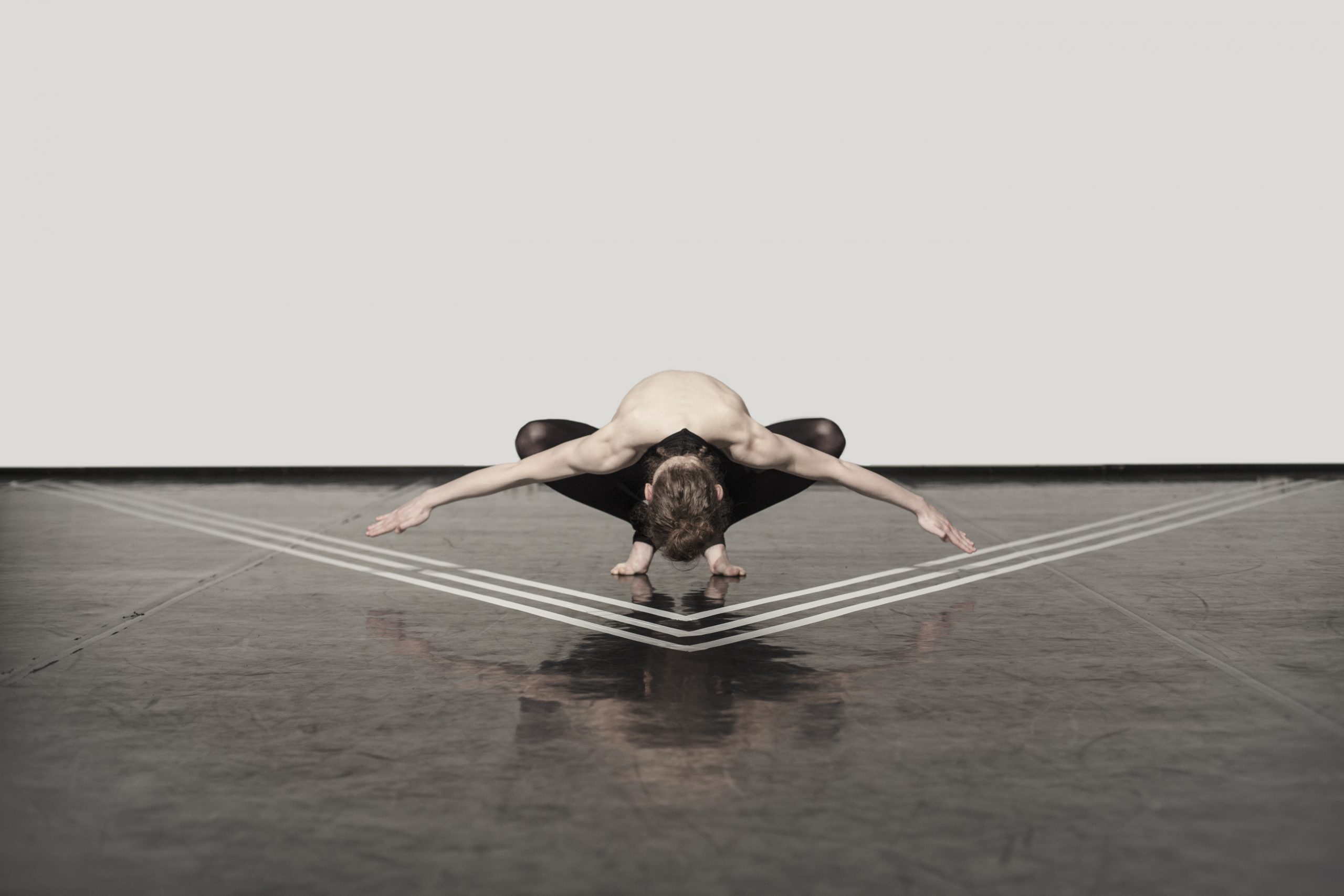