The novel follows the lives of six friends from childhood through maturity until old age. Six distinct personalities, six different perceptions of reality, intertwined in an ever-flowingworld,  like the “waves” of the ocean. The main element in Woolf’s novel, which also becomes the core of this project, is the passing of time: a powerful force of evolution, resulting in a world of constant change, where opposite forces like life and death, love and friendship, personal and common collide and cooperate at the same time, creating a wrinkled harmony.

The concept of eternal flow is the heart of “Elvedon”, portrayed with the means of repetition, bouncing, and gradual development of the corporal movement.

The pattern of incessant flow of time exists throughout Woolf’s novel, and was the main source of inspiration for me. Upon birth, life is set in motion. We do not have the choice for a pause, or a rest.   Time is infinite and unstoppable. This inevitable realization,over time,becomes an integral part of life, and we just have to learn to come to terms with it. This is what fascinated me the most and motivated me into making it a dance performance.

Waves have an intrinsic rhythm, a repetitive motion. There are moments in our lives when gazing or facing them, synchronizes their rhythm with the rhythm of our inner self. Precious moments like these transform perception and introspection into a compound unit,leading to self-knowledge. It is then when our mind feels crystal clear, pure and limitless. Abstract motion, bouncing and music are my tools to create an environmentallowing the audience the freedom to perceive, decipher and feel in an entirely personal manner. 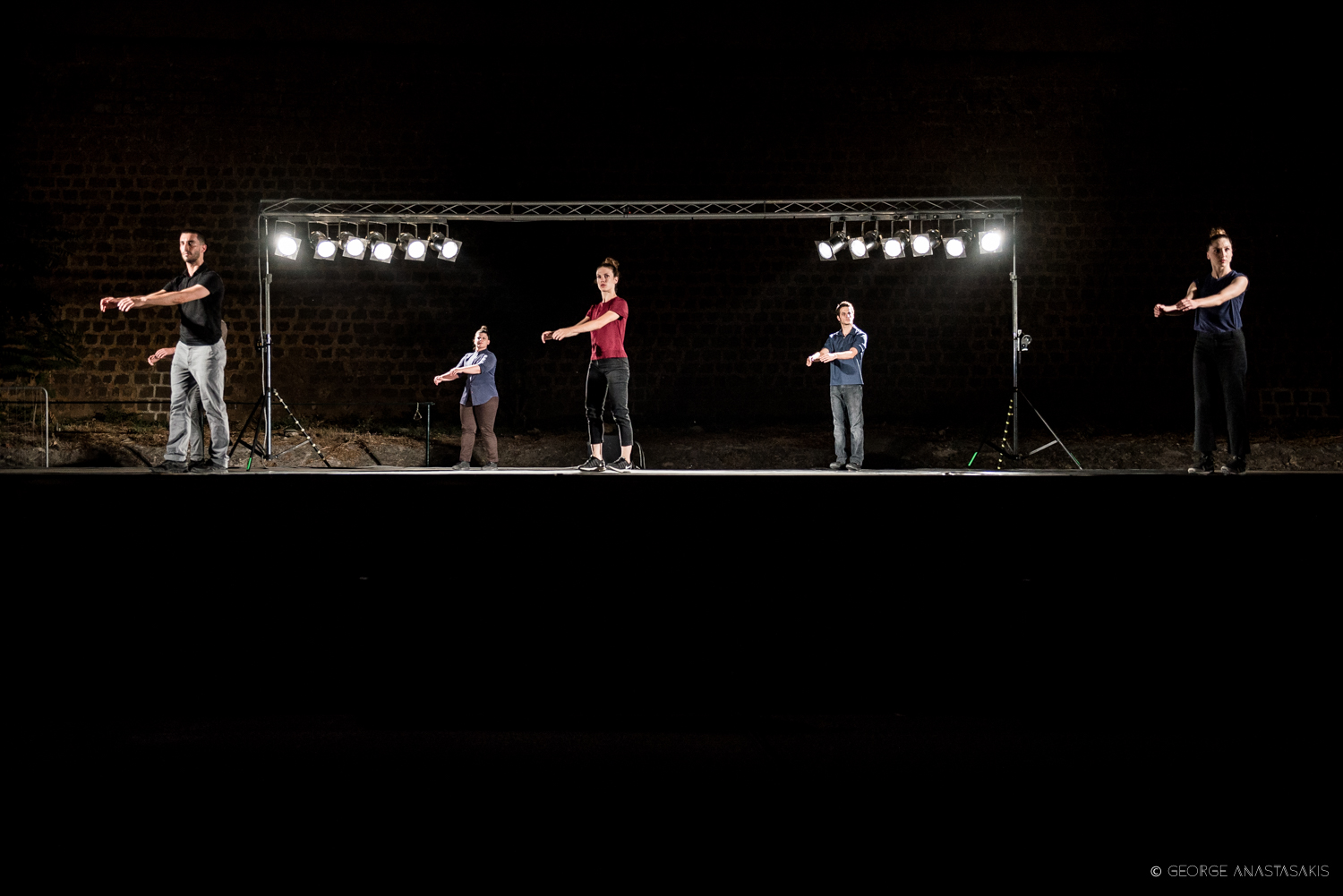 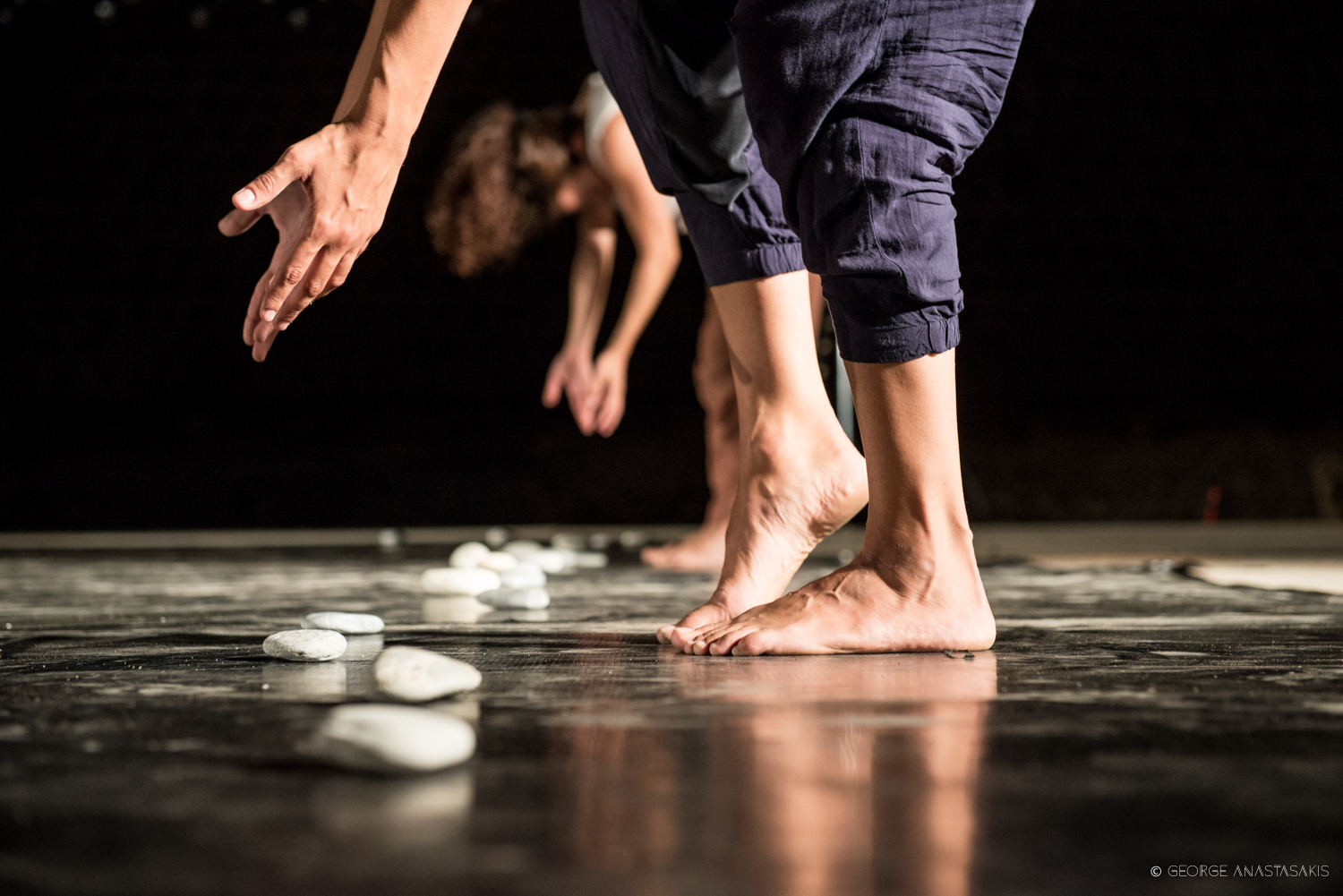 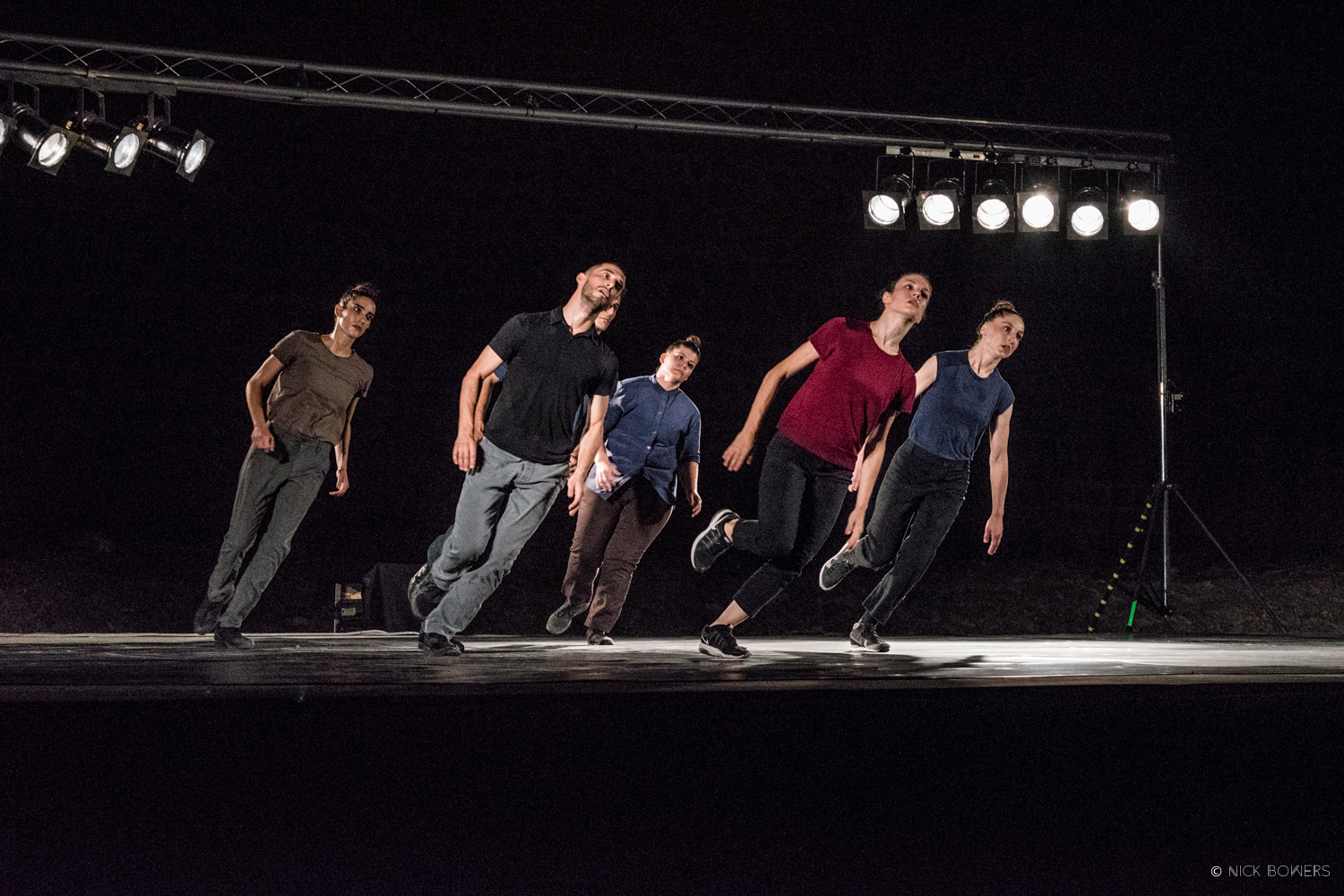 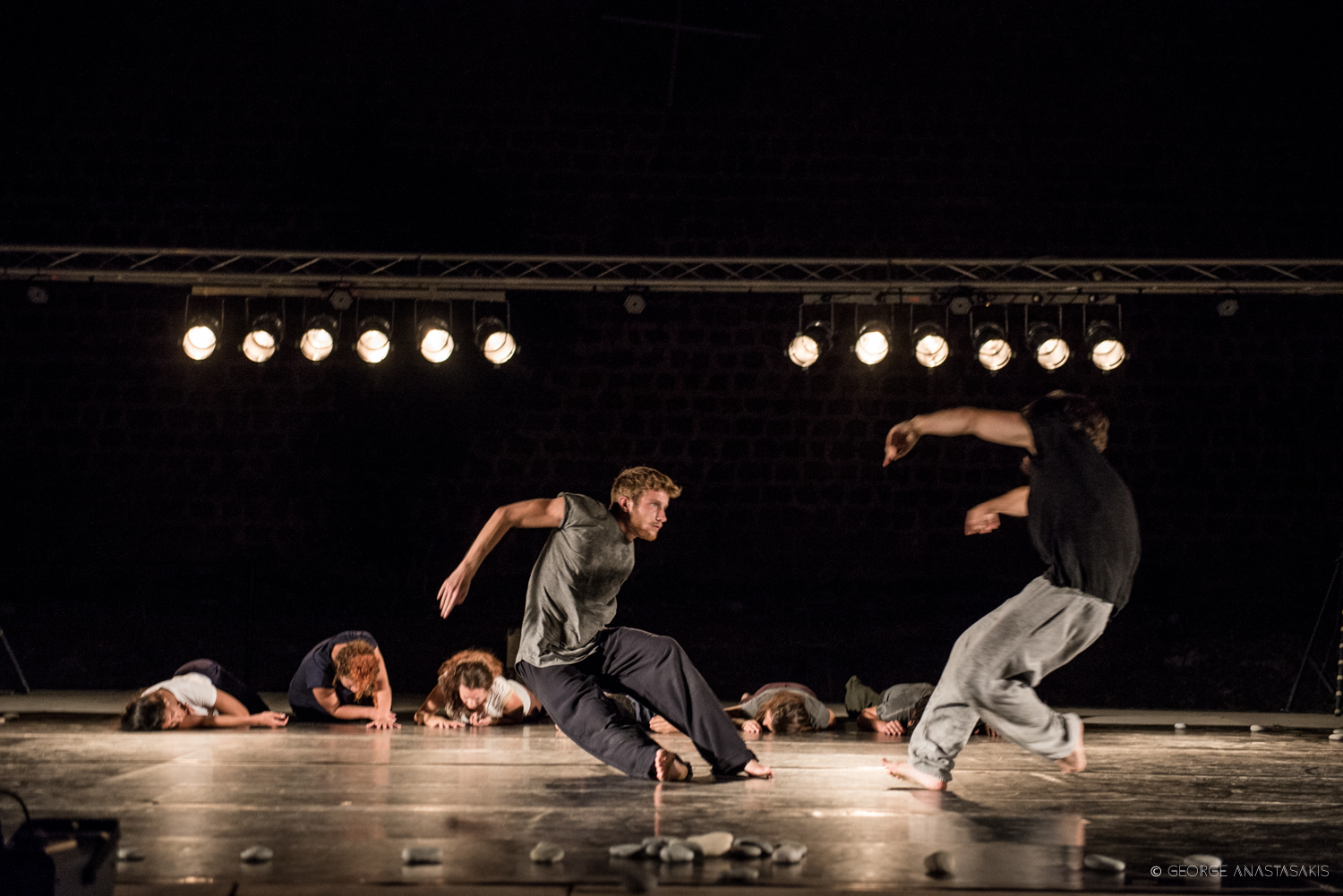 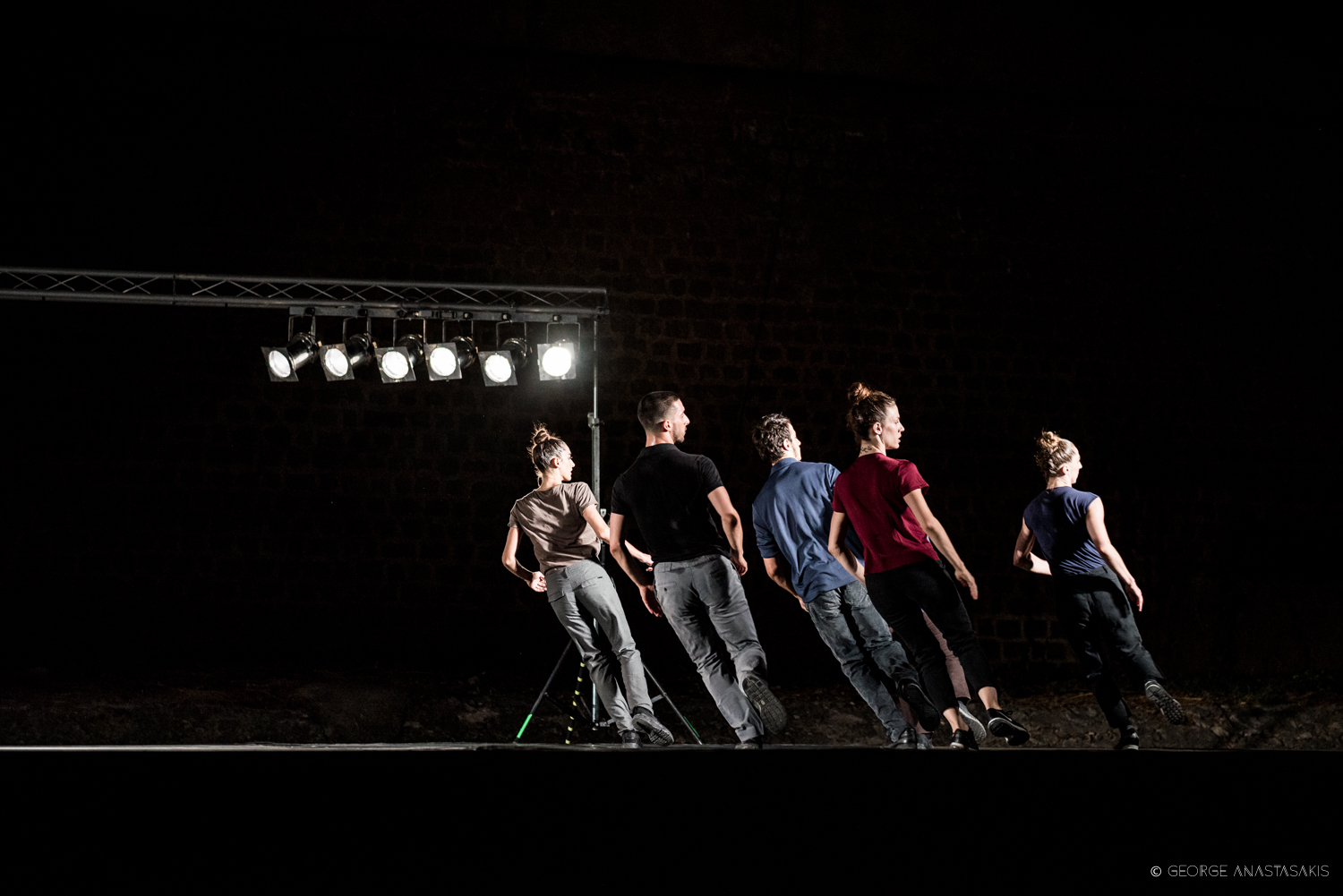 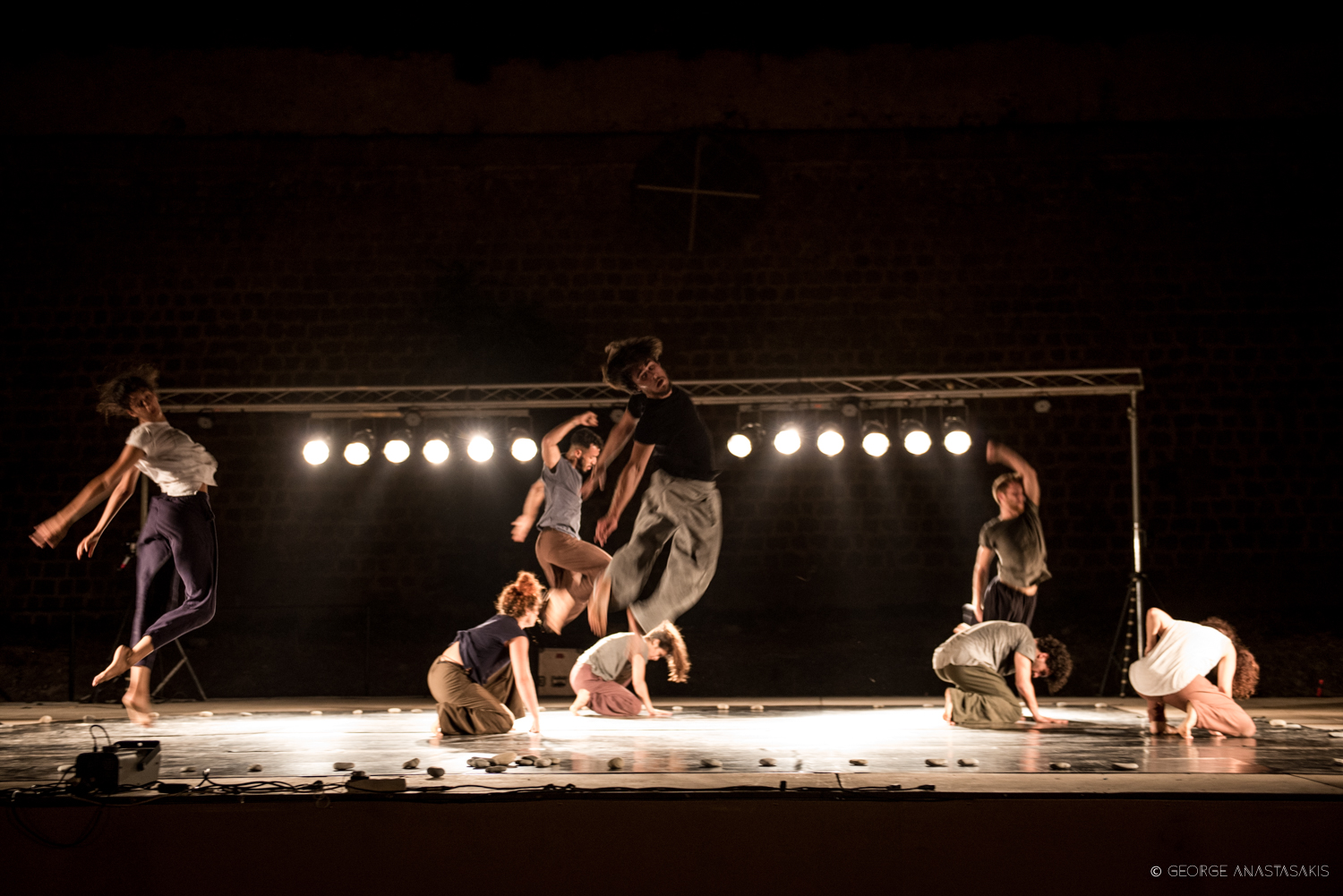 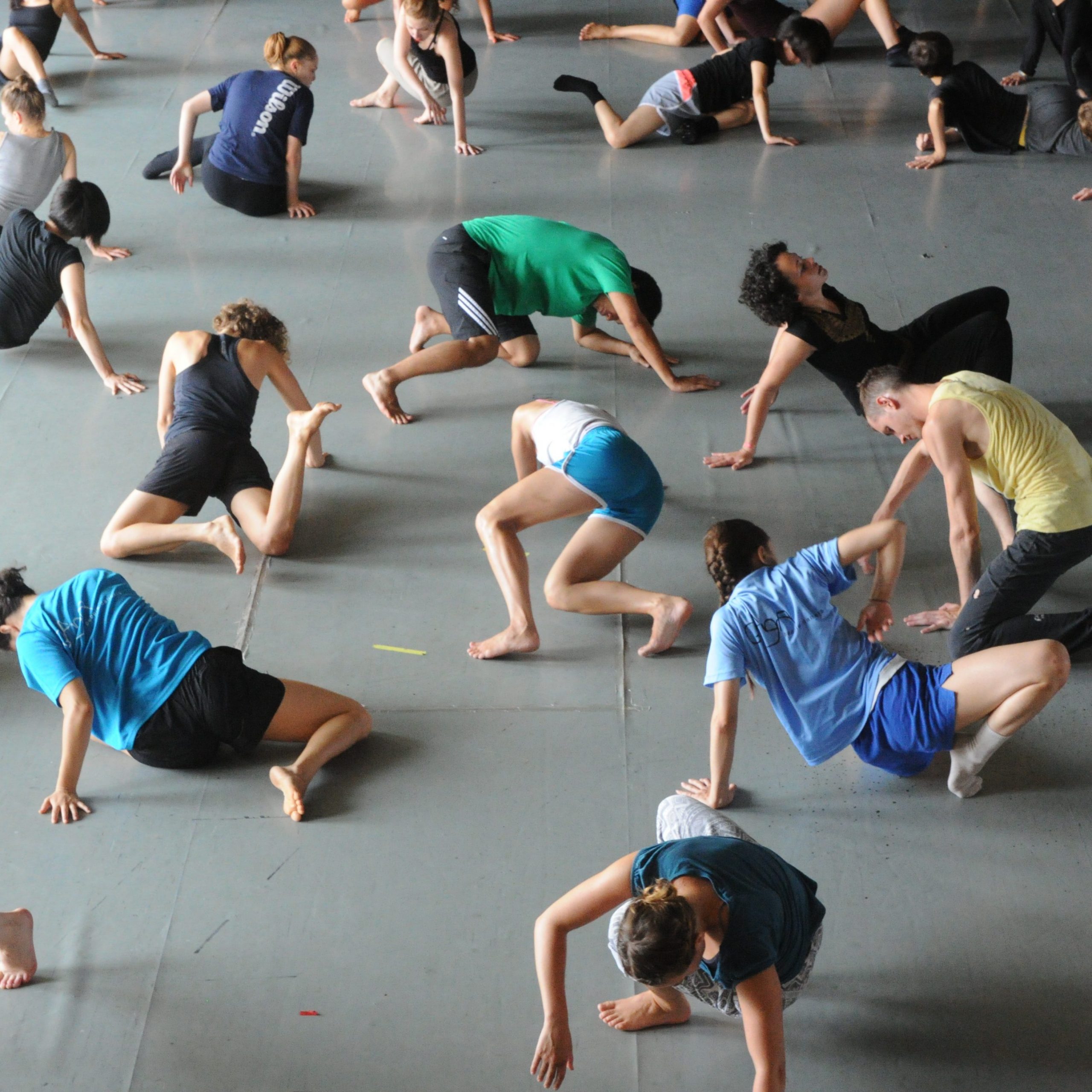