To Give artists an introduction to basic Non Violent Communication (NVC) and Neuro Linguistic Programming ( NLP) principles which can be applied in many scenarios both personal and professional.

Increased awareness of the role of the feedback process in the artists own development and some hows and whens to consider utilising such practices.

Introduction and practice in one shared feedback methodology based on the Liz Lerman Critical Response.

possible outcomes include; with increased clarity can come increased confidence,sense of purpose, efficiency of action.I have also noticed increased levels of a sense of responsibility.
A Legacy of a group of individuals who share a practice that they can then utilise at will.

The workshop can be for anyone who finds themselves in a situation where they are giving or receiving feedback. for example teachers,funders,programmers etc Although primarily the workshop has been delivered with choreographers who are seeking a or a series of interventions by others (audience/collaborators) into the artists creative process. It is important that the participants commit to the whole program.

Bush graduated from Dartington College of Arts in 1982 with a degree in Theatre Language. From that time onwards Bush has pursued a career as a community artist, dramaturge, performer , theatre programmer and artistic director in UK, Spain, Belgium, Netherlands, Ireland and Denmark . He is currently Head of Artist Development at Dance Base, Edinburgh and also Dance Director for Teatro Sardegna in Cagliari, Sardinia. In 2009 he qualified as a coach in Relational Dynamics which has informed his work in mentoring dance artists.Since January 2015 Bush has been mentoring/coaching artists in Australia,Cyprus,UK,Spain,Czech Republic, Iceland,Norway, Sweden and Finland. Poland. He is also Dance Curator for Sardegna Teatro, Cagliari, Italy. This has all been underpinned by a lifelong commitment to Liverpool Football Club. 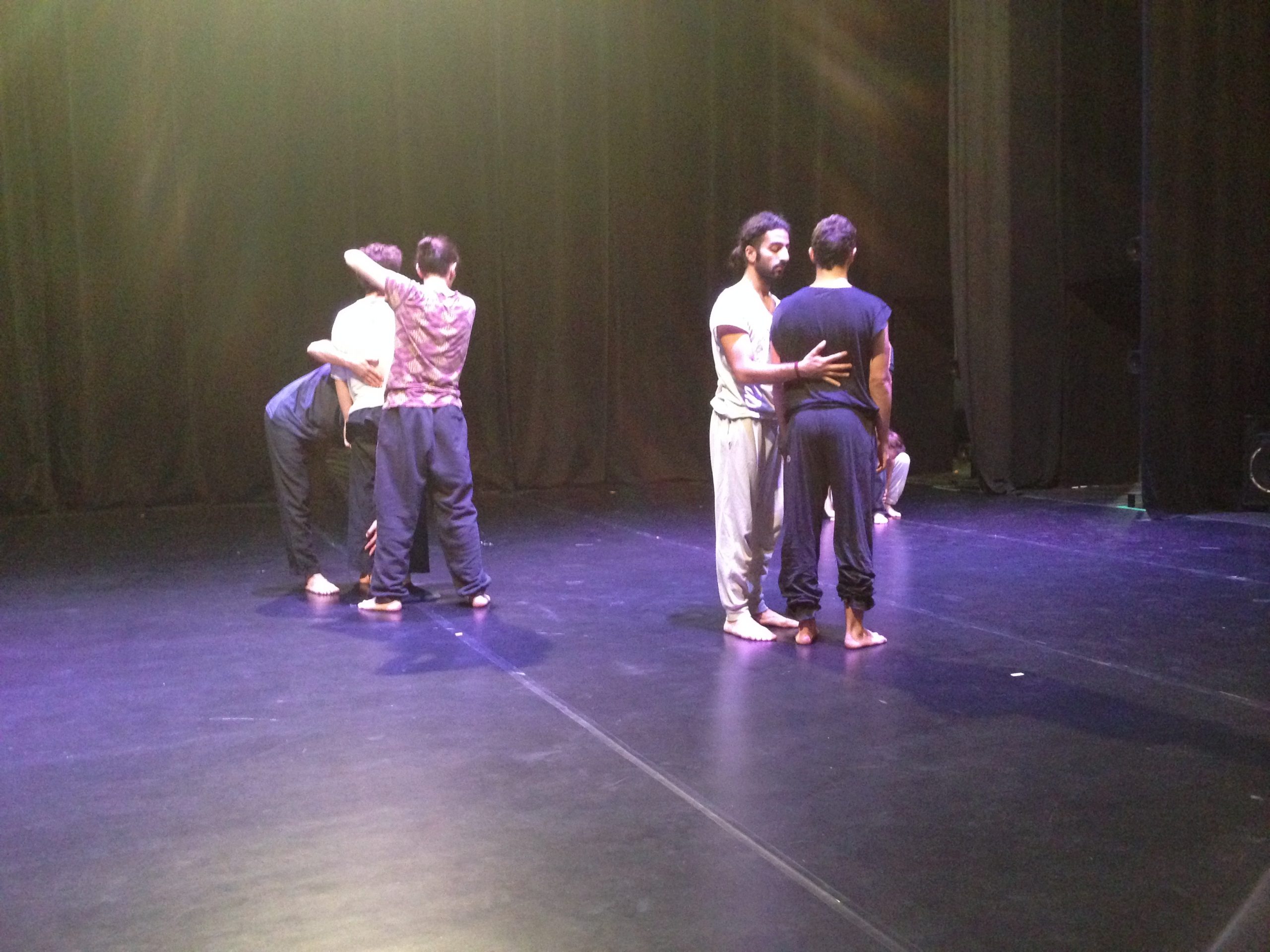 Next Alexis Vassiliou – The embodiment of pleasure. Intimate (Inter)actions