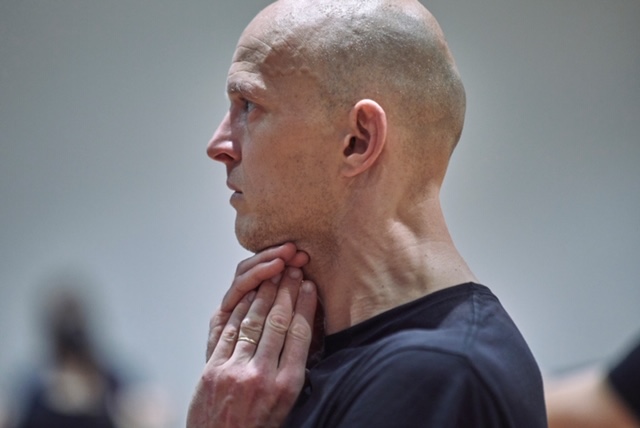 PUZZLE WORK:
ENDLESS BODY GAME
Opens the door to endless variety of different Combinations inside of your movement ( DANCE ) possibilities.

UNLOCK YOUR POTENTIAL
Learn maximum about your dancing challenge your body and brain. Coordinate in high COMPLEXITY AND SPEED

Puzzle work Allows you to keep playful all the time while dancing. (HOW COLOURFULL YOUR DANCING CAN BE?) Body functions the way we wish or rather allow it to function.

This game of Puzzle Work is never ending process never ending game if we wish or allow it to be. Each body has its BALANCE, LOGIC and its LIMITATIONS.

I feel lucky today to be discovering where my balance is and where my limitations are and how can i transform that and integrate that in my dancing.

Who is Puzzle Work for? any dancer and mover of any category who loves to move wants to discover his physical possibilities, discover his abilities and his own coordination skills. Dancers who like to be challenged and are willing to learn more.

Is it only for contemporary dancers?
Absolutely not it’s for any dancers who love the physicality and challenge (urban dance, ballet, circus, acrobats, gymnasts and any other movement lovers). 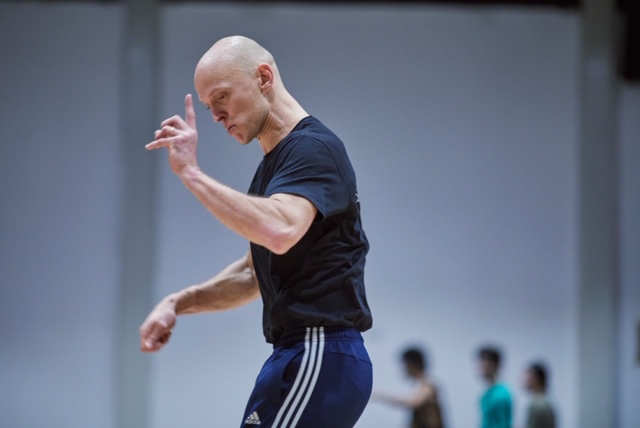 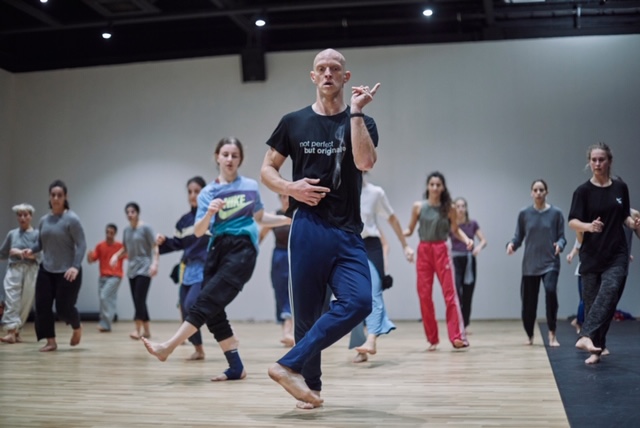 Dance education
Born in 1982 in Slovakia, Anton started to dance at the age of 5, in the folk dance company Maly Vtácnik. He continued his dance education at the J.L.Bellu Conservatory in Banská Bystrica, where he collaborated with friends and also participated in M.A.P.A. (Moving Academy for Performing Arts).From there he went on to train at the University of Bratislava in 2001, followed by further training at P.A.R.T.S., headed by A.Teresa de Keersmeaker (Belgium).

Performing career
Anton became member of Akram Khan Company in March 2004 and toured “MA” for two years. (48 countries all over the world). Anton Lachky is co-founder of Les SlovaKs Dance Collective. They created their first piece “Opening Night” in 2006 and premiered it in October 2007, then Journey Home (2009) , Fragments (2011). In three creations, the collective acquires a planetary fame.

Artistic director of Anton Lachky Company
Anton founded his own company in 2012. “Mind a Gap” (2013) was his first autonomous creation, followed by « Side Effects” and « Cartoon » (2017) . This first creation for young public earned him the Price of the Culture Minister Alda Greoli. All these creations were met with great enthusiasm by the public, the press and the dance community. They all toured worldwide. « Cartoon » and « Side effect » are still touring internationally. In 2019 he creates the fourth production of his company: « LUDUM ». Premiere in La Balsamine. (BXL)

His work brings together western educated dance, and shreds of eastern folk and pop culture. Thanks to the “Puzzle work”, a technic of composition he created, Anton’s shows demonstrate an extremely virtuosic and sophisticated dance language. Both extremely specialist and widely addressed to all audiences, his work connects different cultural backgrounds, to deliver a joyful, and strong and unique experience !

Pedagogical activities/ PUZZLE WORK
He created a system called Anton Lachky-Puzzle Work. His teaching activities are wide ranging. He has been invited in most of the countries in the world over last 10 years. 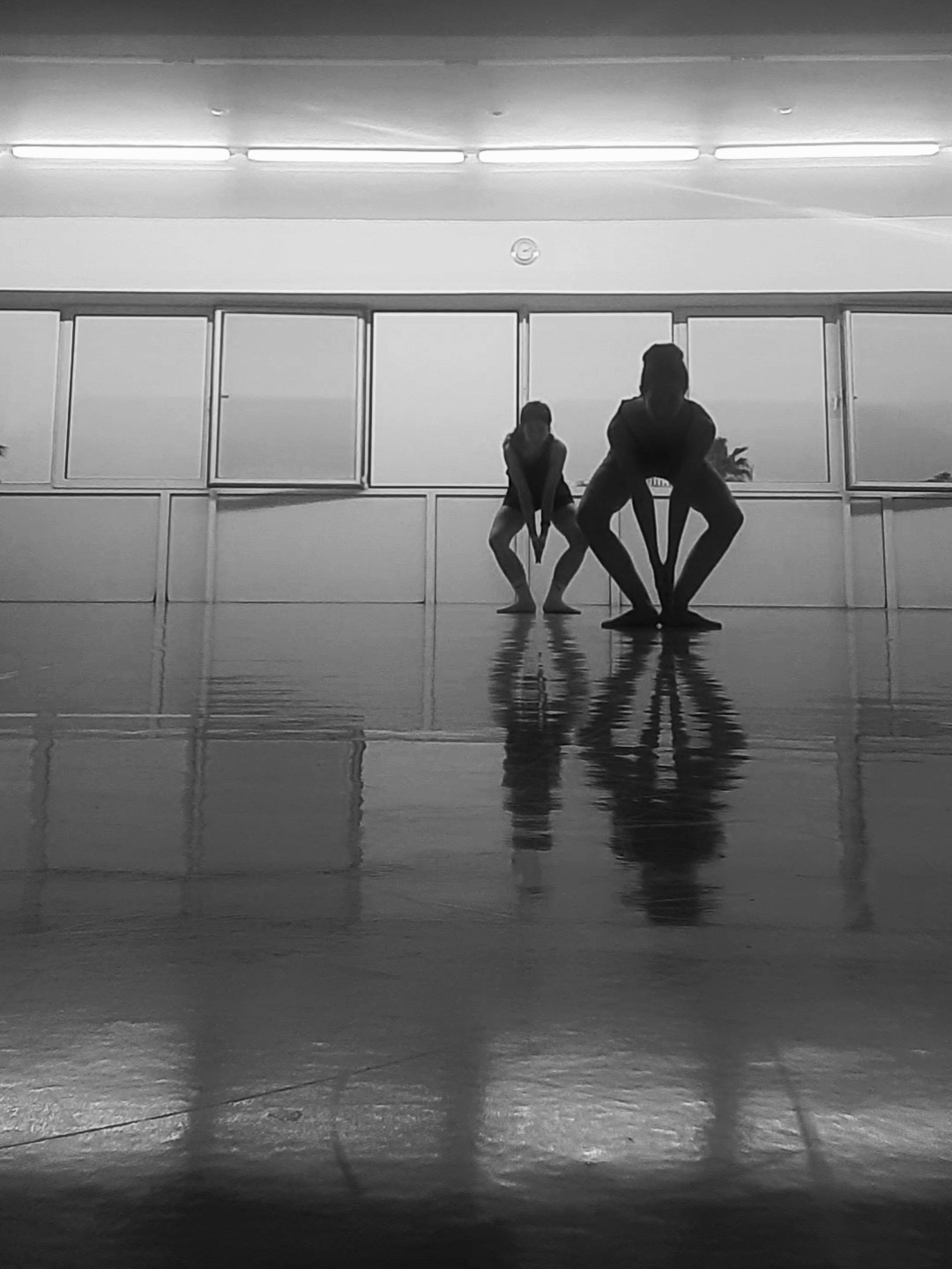 Next Katerina Archontaki & Io Stouri – “Can’t you see?” | re: shadow