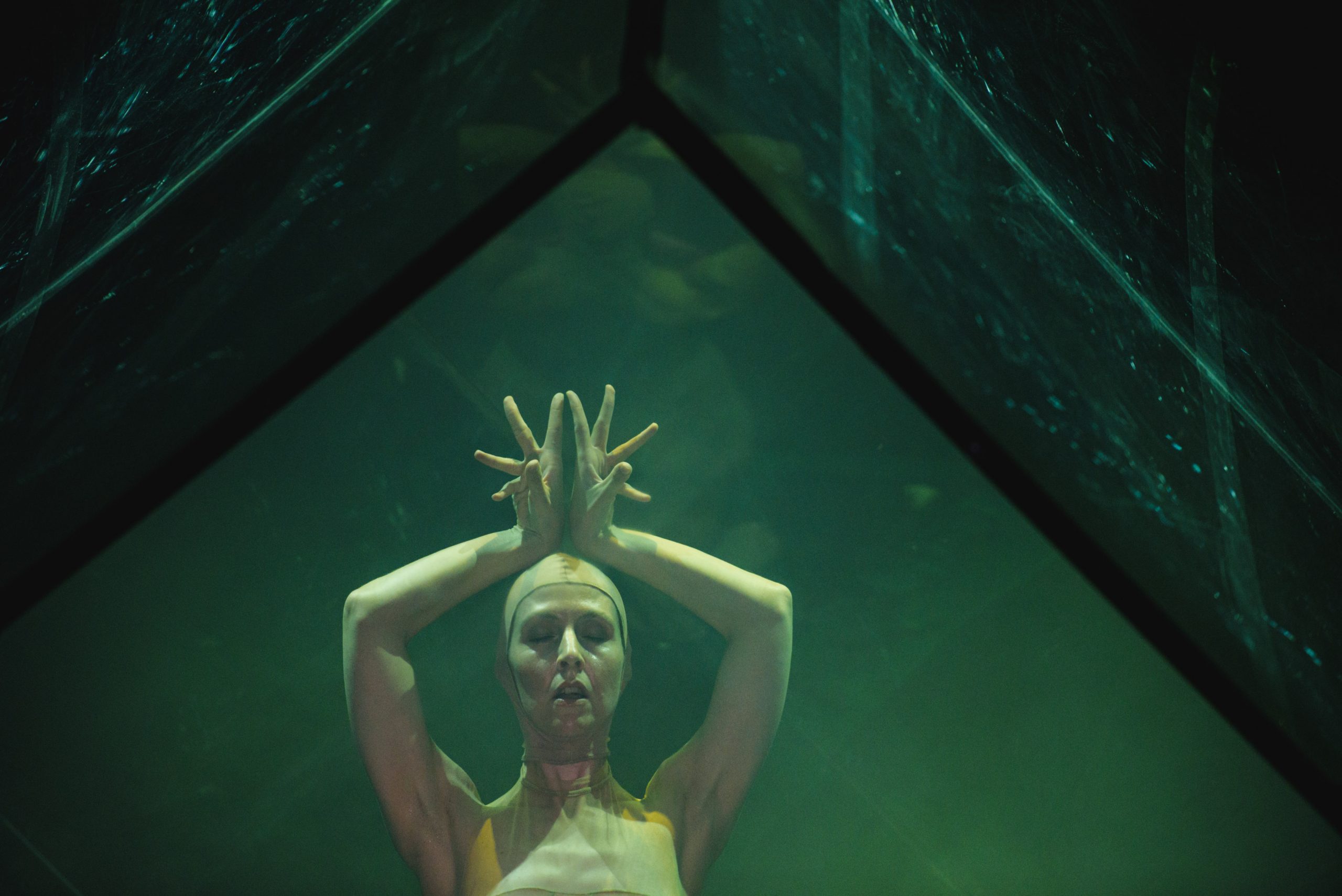 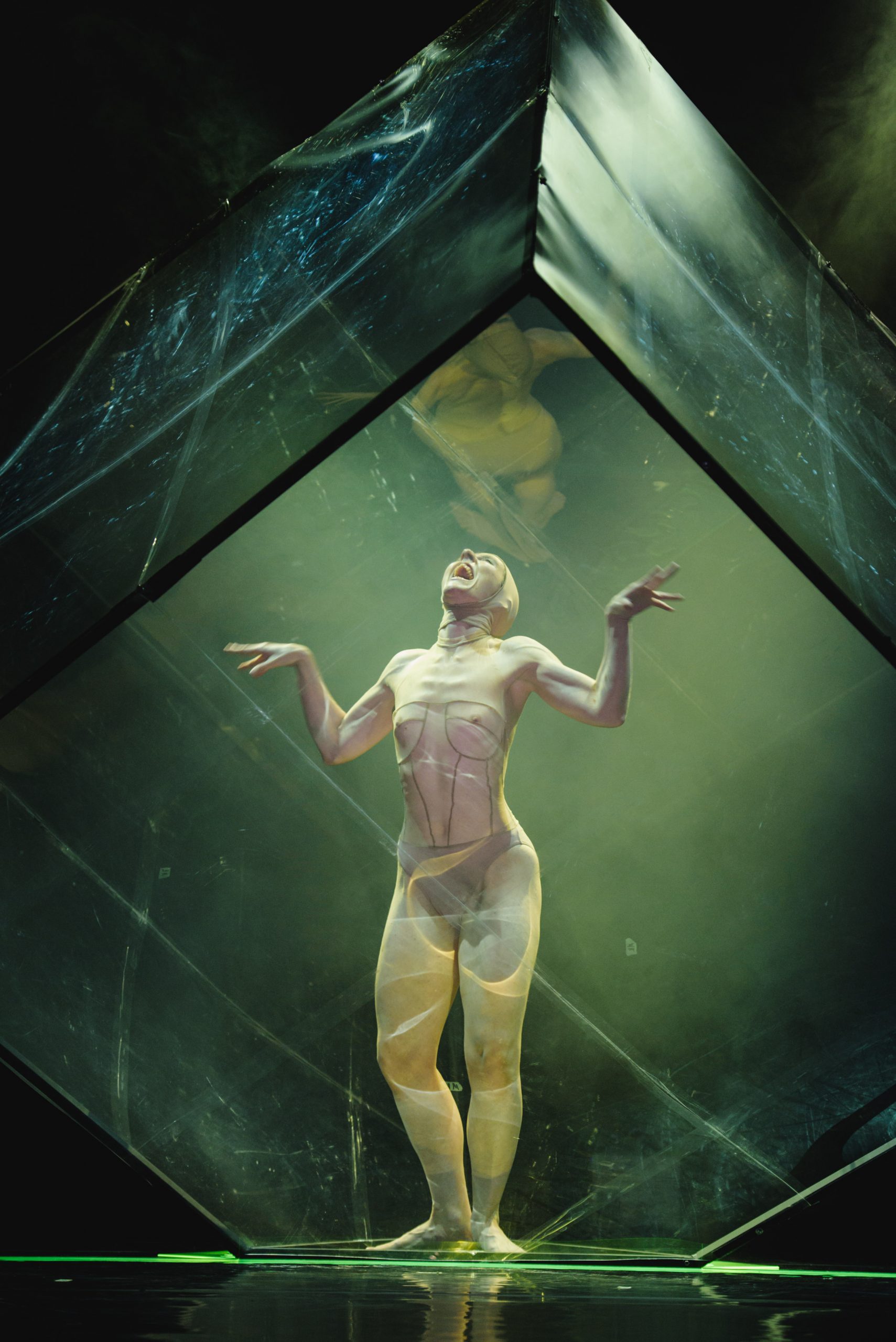 ‘Medusa’ (jellyfish) female Greek Mythological being Zoology (almost transparent animal without vertebrae, of the genus Skyphozoa that lives in the sea.

In Greek Mythology, Medusa is portrayed as a mermaid of monstrous form. It had the body and head of a woman and snakes for hair. Whoever saw her was stoned by fear.

The piece is called ‘Meduses’ and consists of several parts. The choreographer will present the part with the title ‘ISOLATION’. ISOLATION is a solo based on the reflection of the powerful female symbol of Medusa that has been doomed to isolation and at the same time the myth and its various associations in our contemporary life. Medusa can be anyone who is rejected, one who is isolated from the crowd as a foreign body. 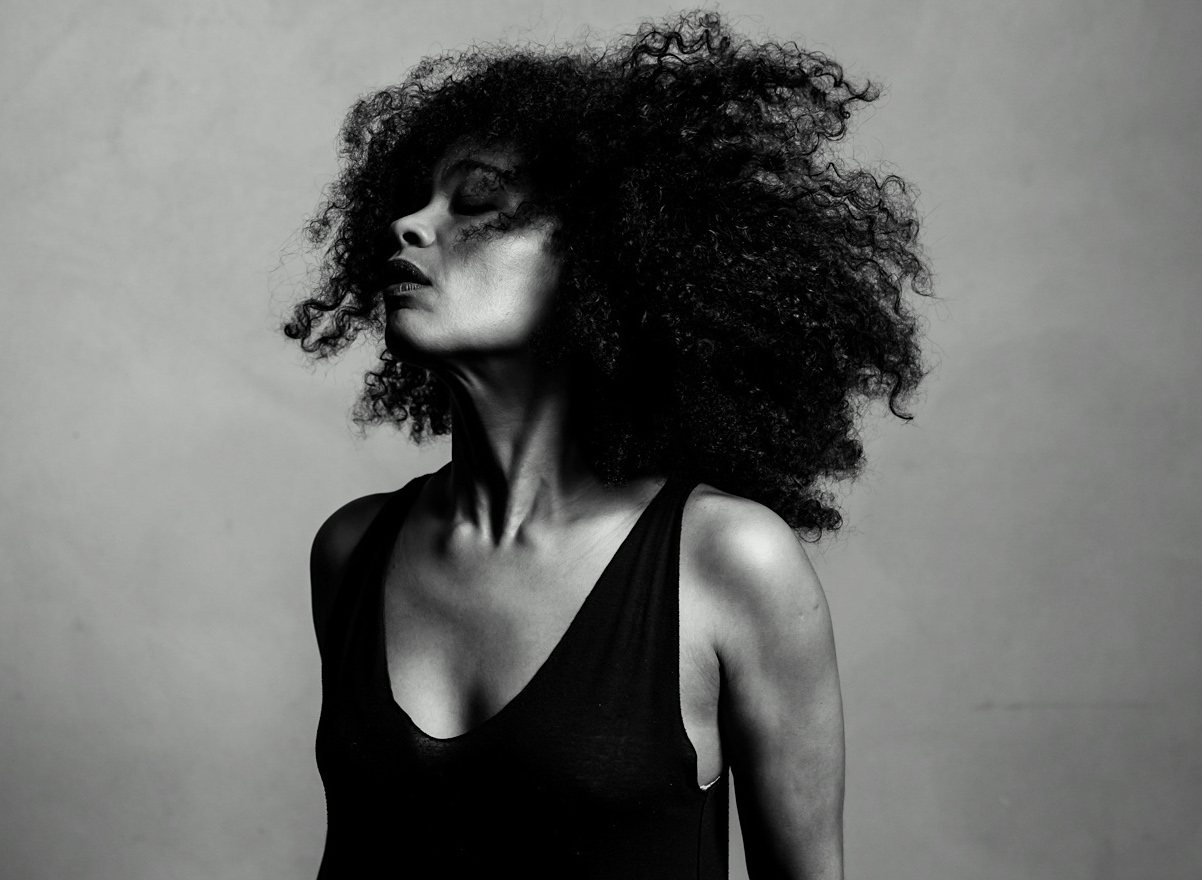 Next Judith Sánchez Ruíz – “Your Own God” – A Site Specific Laboratory