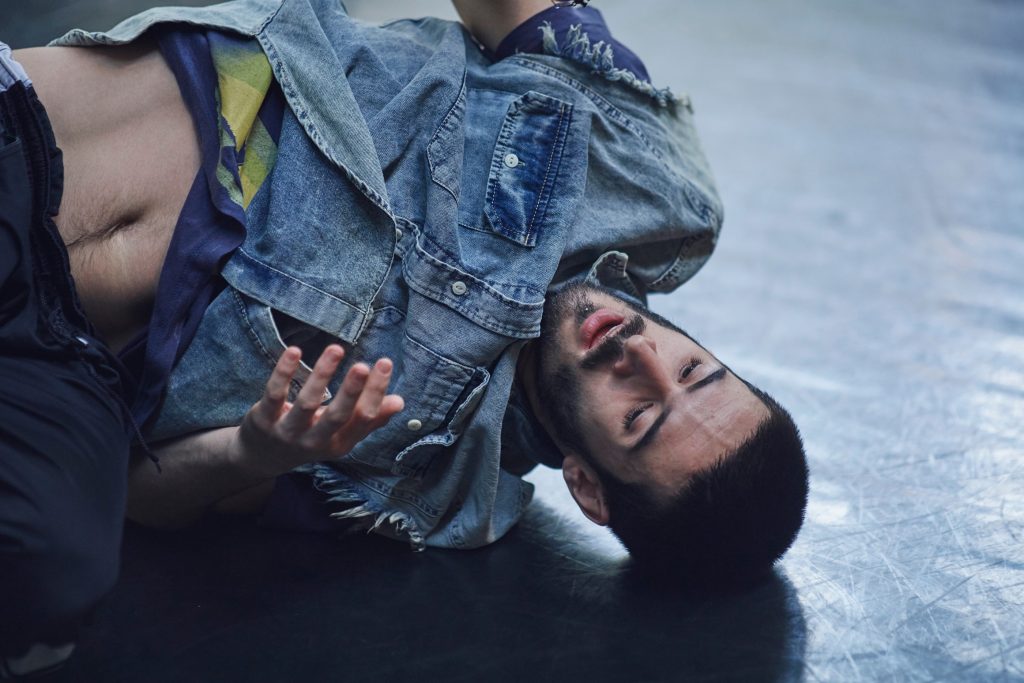 In the beginning of the class, we will warm up by building mobility and strength through our entire body. Followed by a series of tasks and improvisation we are going to explore our movement potential and work on the principles of flow, musicality, the use of different movement qualities, pace and rhythm in a sequence. In the end of the workshop, the individual will be able to benefit from all the principles listed above and add them up to his/her movement practice. This is an open level class to every mover who wishes to deepen their practice, regardless of their technical level and/or background in contemporary dance. 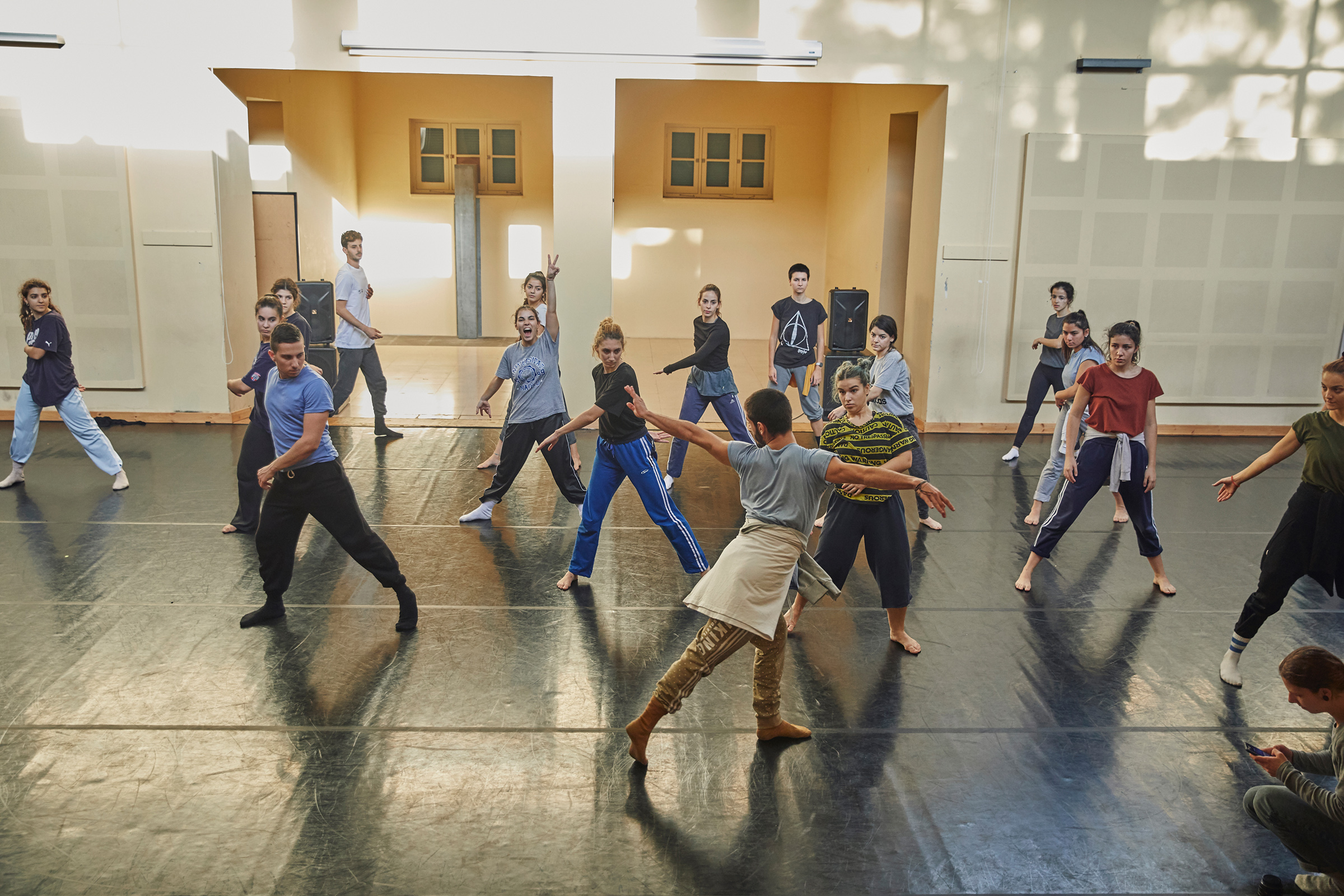 Alexandros was born in Patras (1991),he studied and graduated from the State School of Dance in 2014. In 2015 he attended the Intensive corse of Martha’s Graham technique in New York and in 2016 he received his Master’s degree at the PLACE School of Contemporary Dance of London.

In 2020 he made his first choreographic work “Cinderella’s” which premiered at the 13th Arc for Dance Festival .”Cinderella’s” also selected for the next Aerowaves Festival 2021. 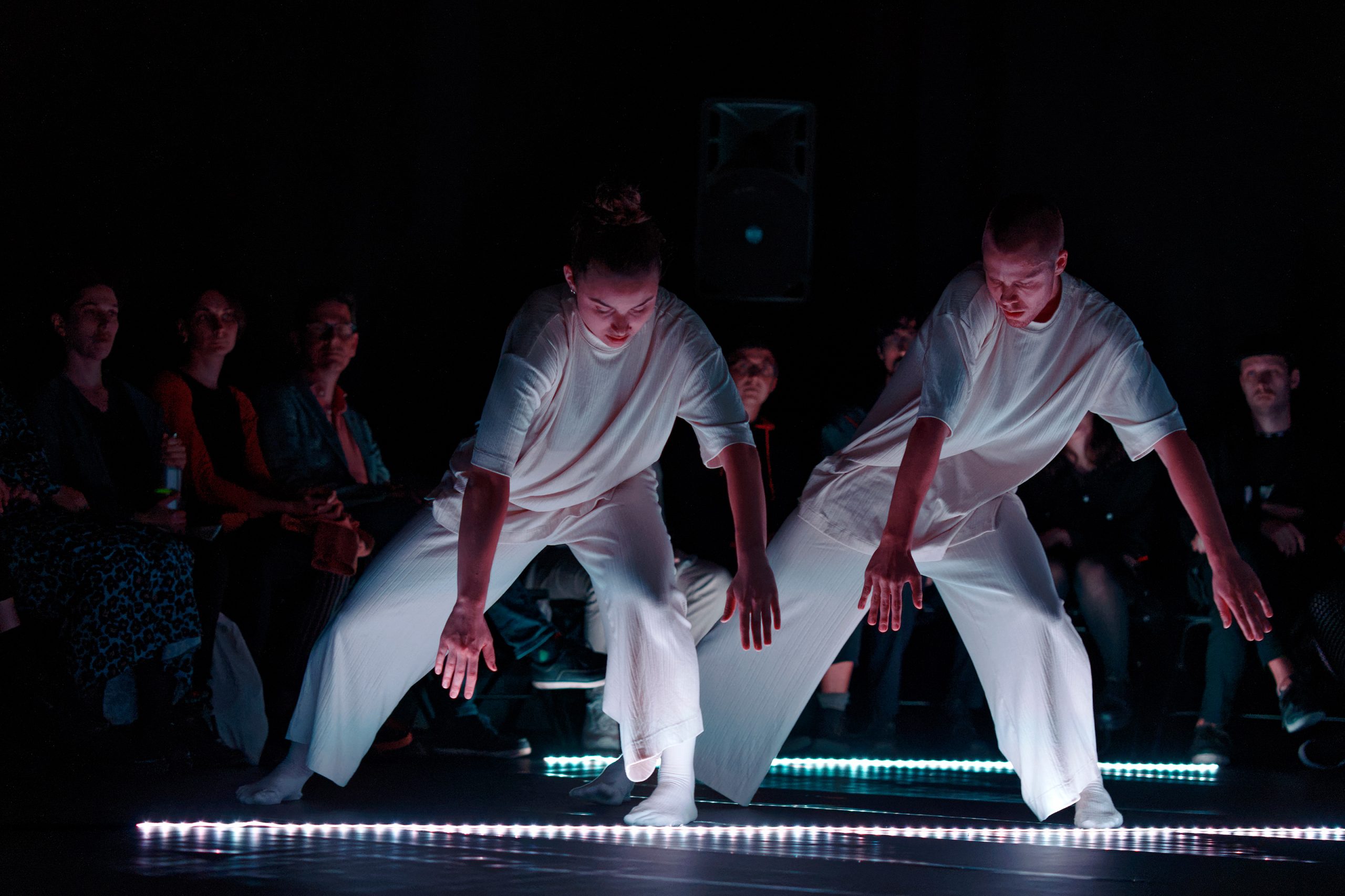 Next moOv – It’s Simple, I am Complex