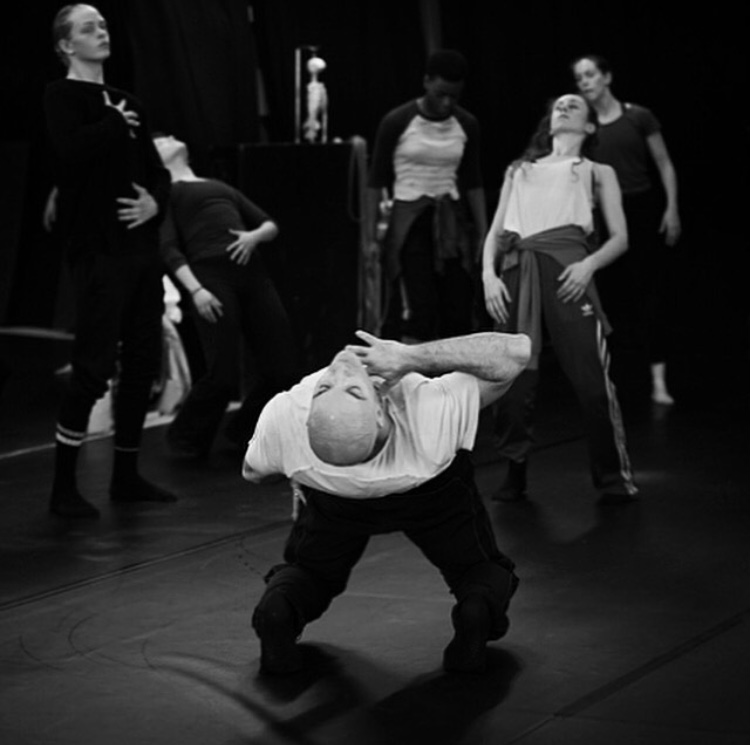 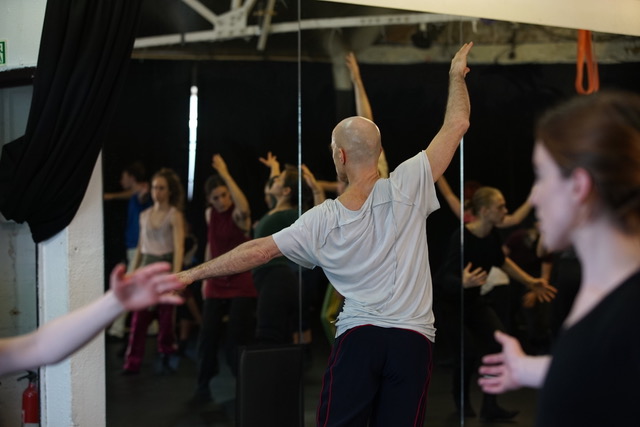 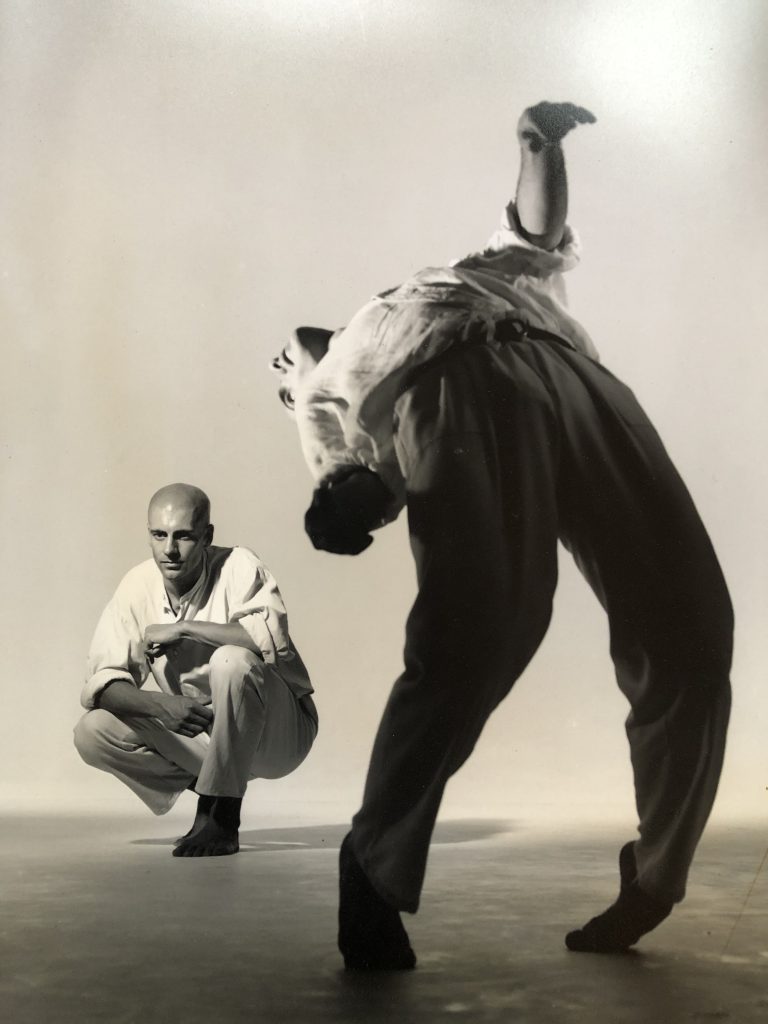 He initially trained at The Royal Ballet School and graduated into Sadlers Wells Royal Ballet before leaving to pursue explorations in other movement forms including contact improvisation, yoga, capoeira and contemporary dance. He has continually pursued ongoing learning about the body, training in massage, bio-mechanics, Rolfing structural integration and learning from the work of coaches and physio’s such as David Grey, Gary Ward and Dave O’Sullivan, (whose physiotherapy mentorship he completed earlier this year). His work aims to increase the flow, dynamics and potential for healthy sustainable movement ranges and articulation, incorporating experiential anatomy and awareness for a playful, improvisational approach to movement and training influenced through his studies. He gained a PhD in 2020, and has been an associate of Sadlers Wells, UK since 2005. 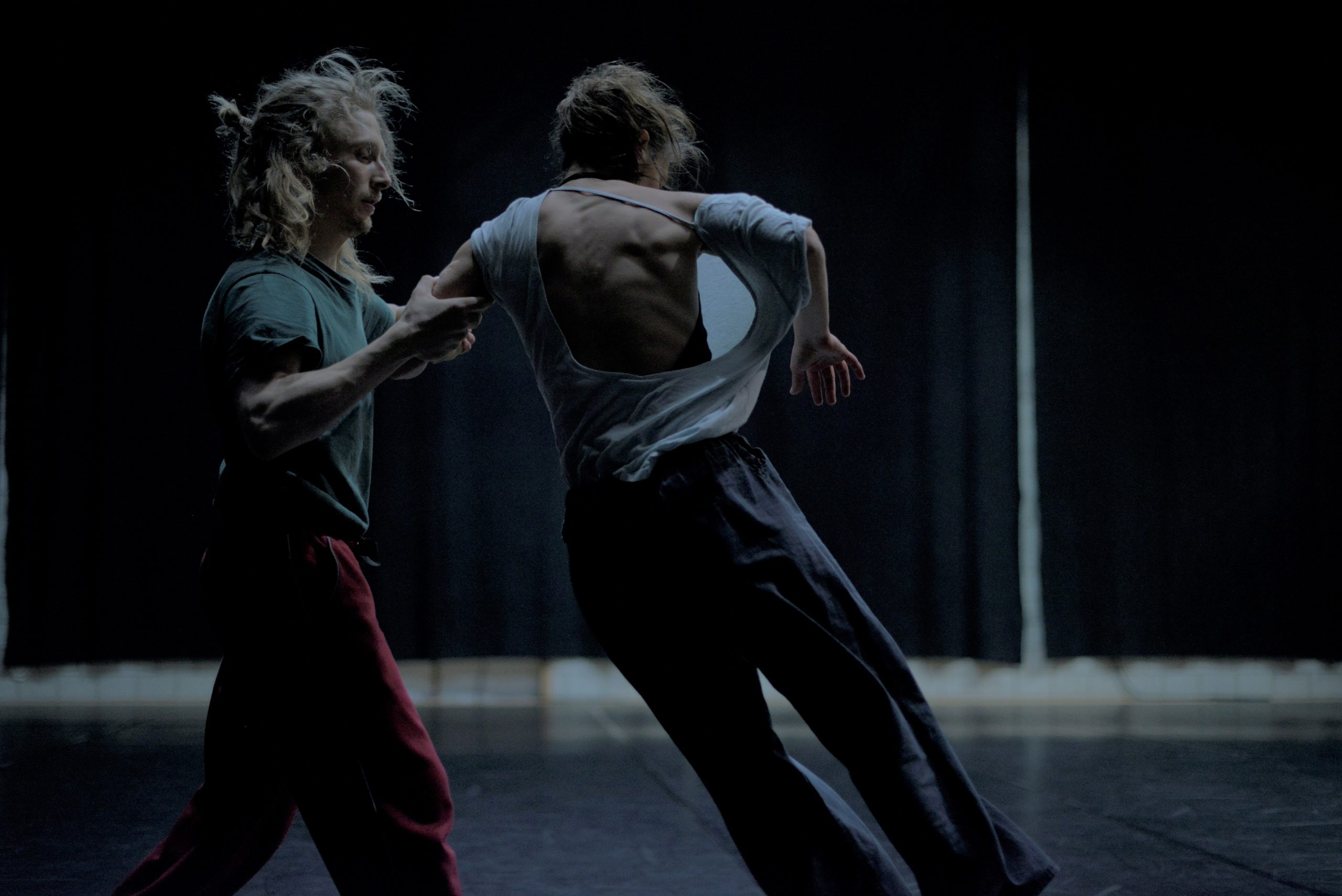