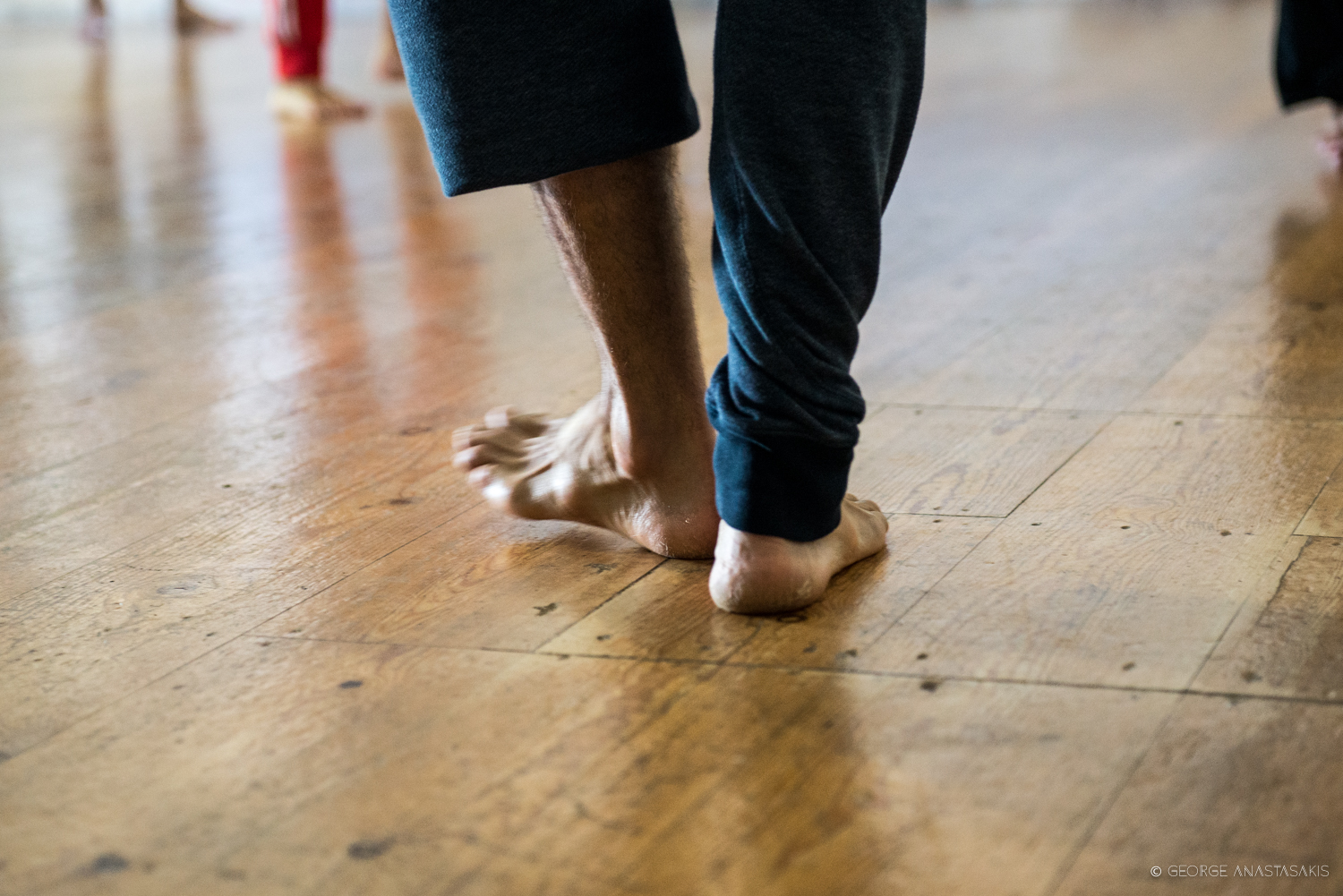 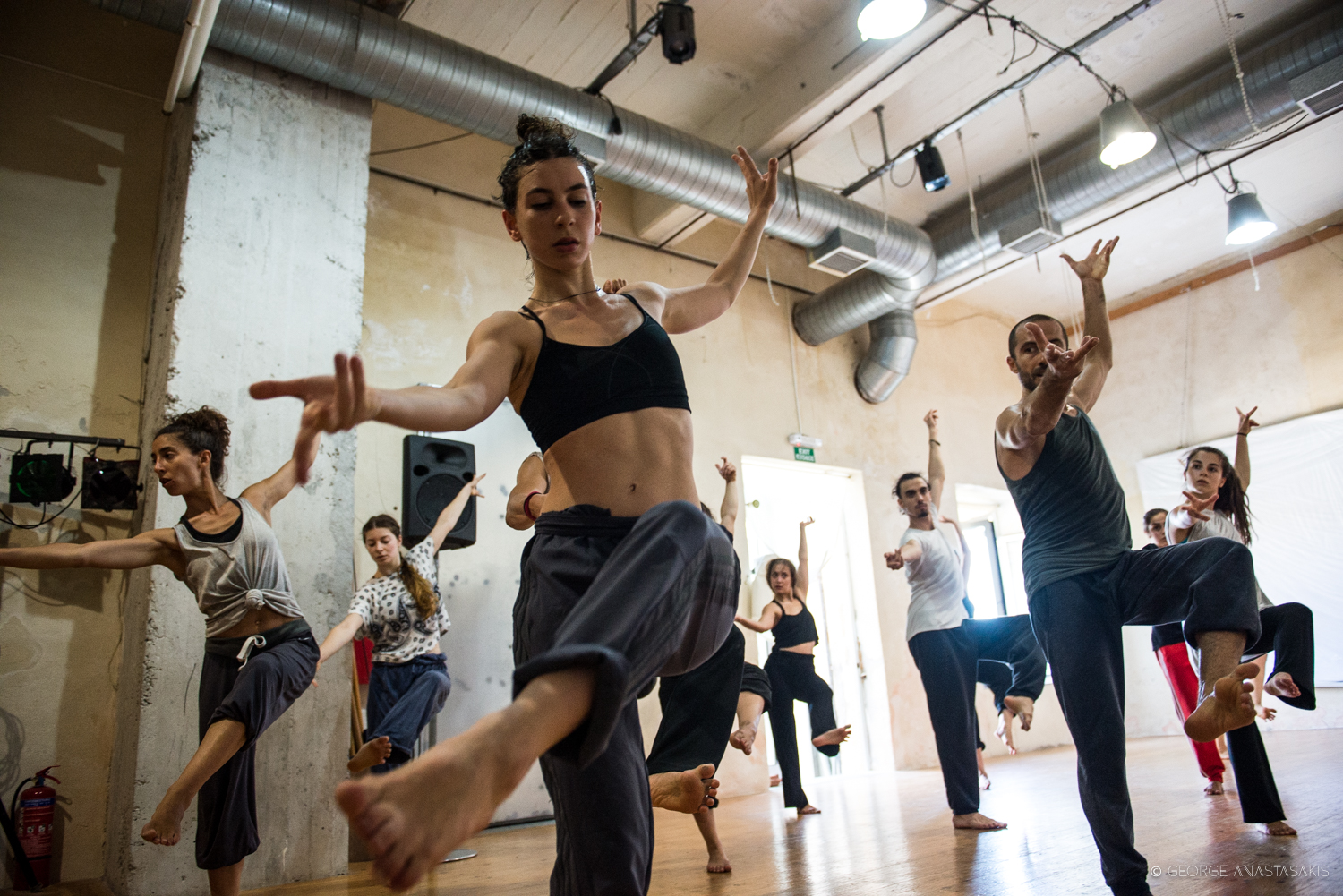 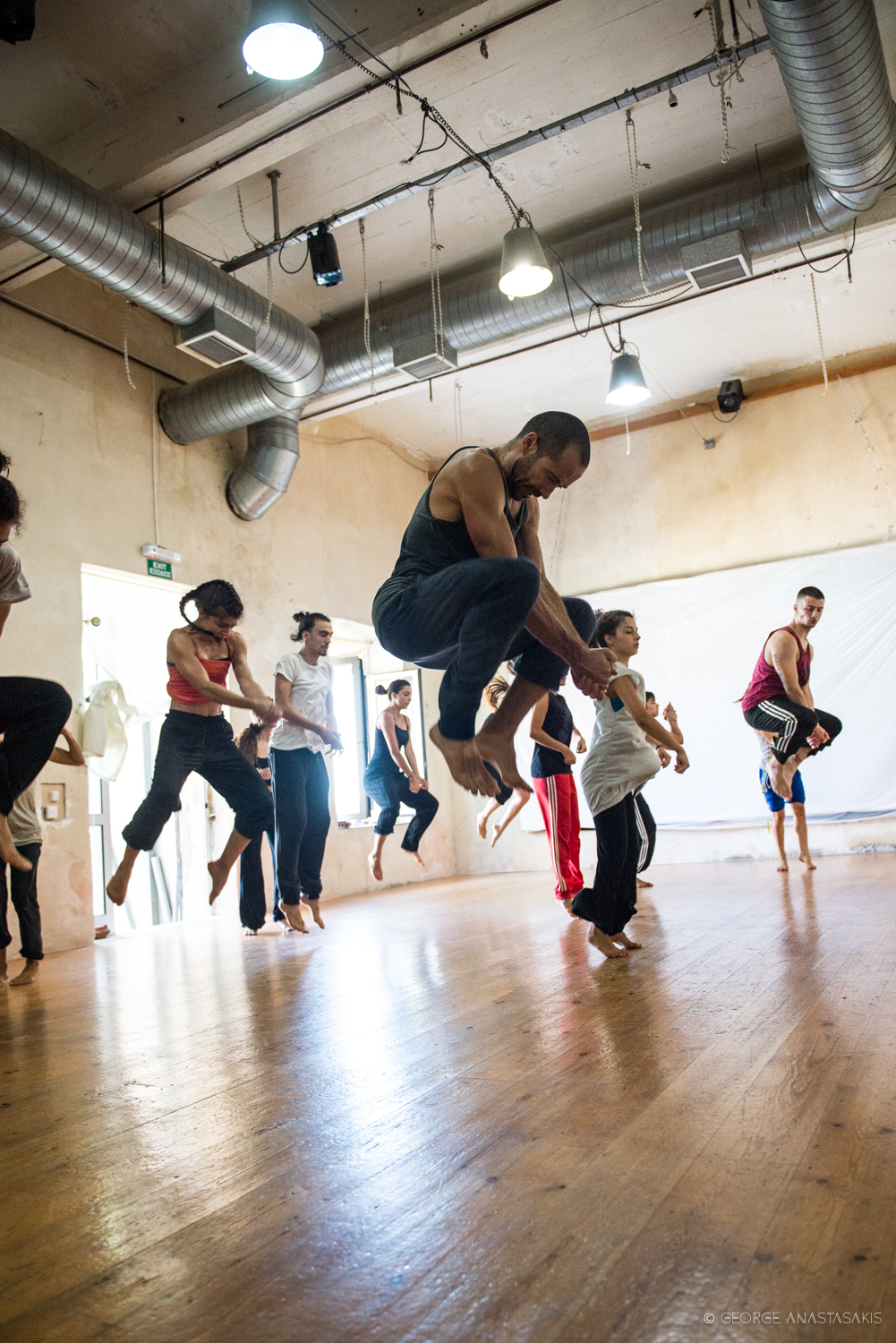 Jose started his career in Andalusia where he began performing as a Flamenco dancer. Slowly the world of contemporary dance became more visible and he went to study at Centro Andaluz de Danza in Seville and at the Choreographic Center of Valencia. During this time Jose created work for Certamen Coreografico de Madrid and Certamen Coreografico de Andalucia, receiving awards both as a dancer and as a choreographer. Since his departure from Spain, Jose has performed with Charleroi/Danses, Ballet de Marseille, T.R.A.S.H, Shobana Jeyasingh Dance and Akram Khan Company.

In 2008/9 Jose was Artist in Residence at Deda, UK, where he created the piece 4m2, a duet with Claire Cunningham and composer Scanner. The piece toured internationally and was selected by the National Dance Network (NDN) to tour with Dance3, as one of the ‘next generation of dance makers’ in the UK.

Recent choreographic commissions include; Selah for Zfin Malta Dance Ensemble (National Company of Malta); the restaging of Ki for 16 male dancers at English National Ballet School; A Thousand Shepherds for ACE Dance and Music; Arctic for LCDS; Ki as a solo for Phoenix Dance Theatre; and Time/Dropper, with the support of Deda and gDA. Jose is interested in the collaborative process, working with composers such as Scanner, Vincenzo Lamagna and Giuliano Modarelli; costume designers Kimie Nakano and Elisabeth Kinn Svensson; and dramaturge Lou Cope.

From 2016 to 2018 Jose will be Associate Artist with Zfin Malta Dance Ensemble. 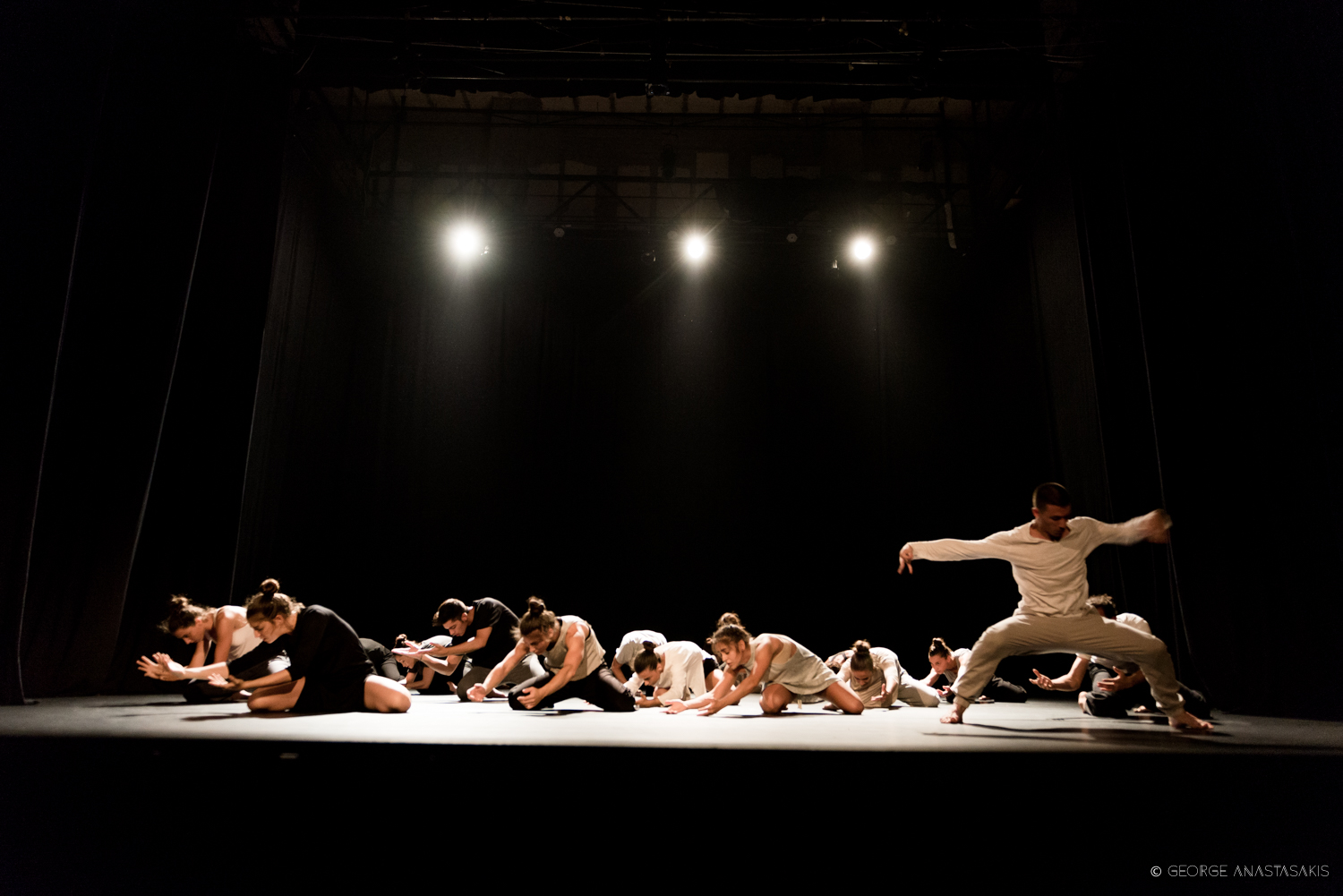 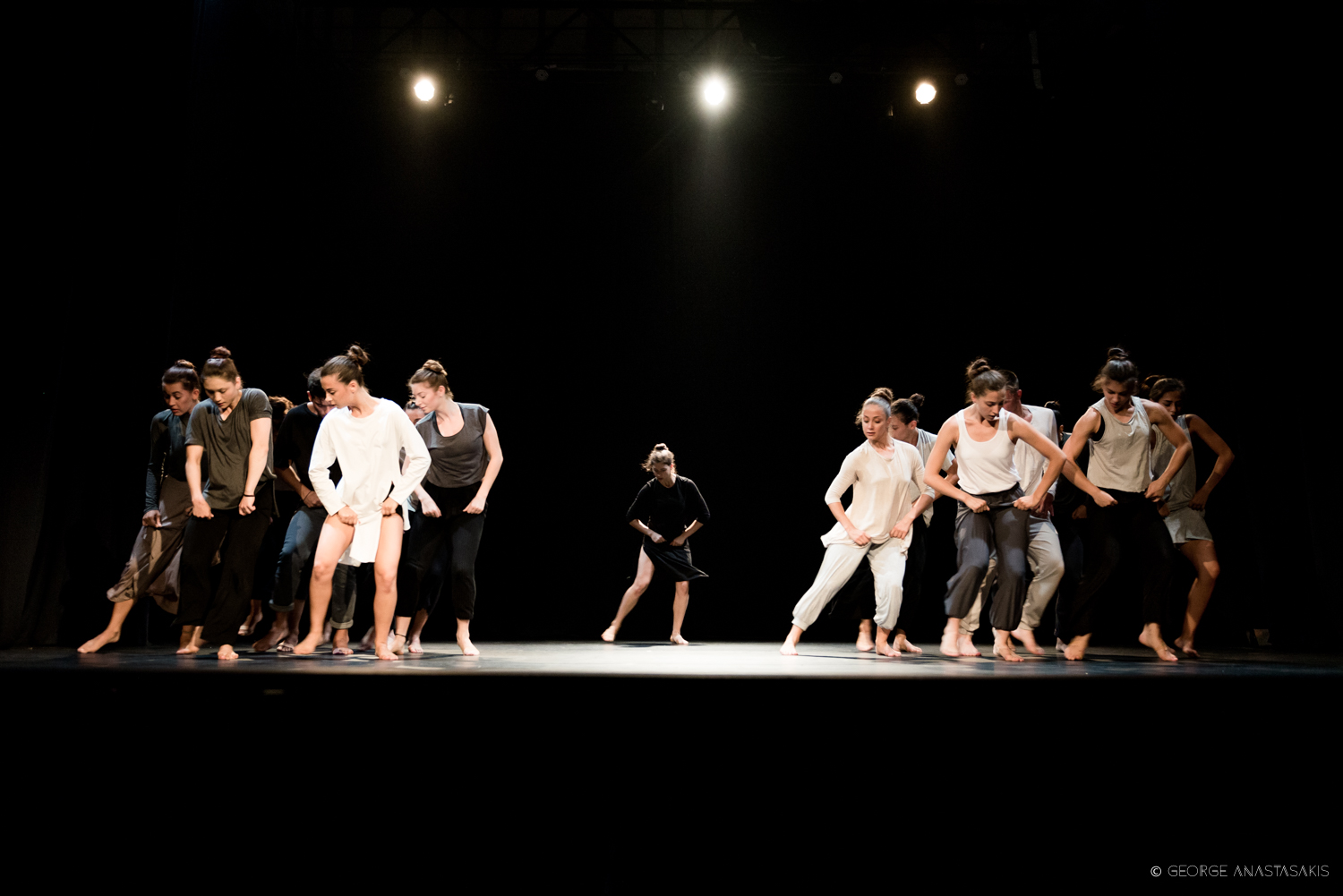 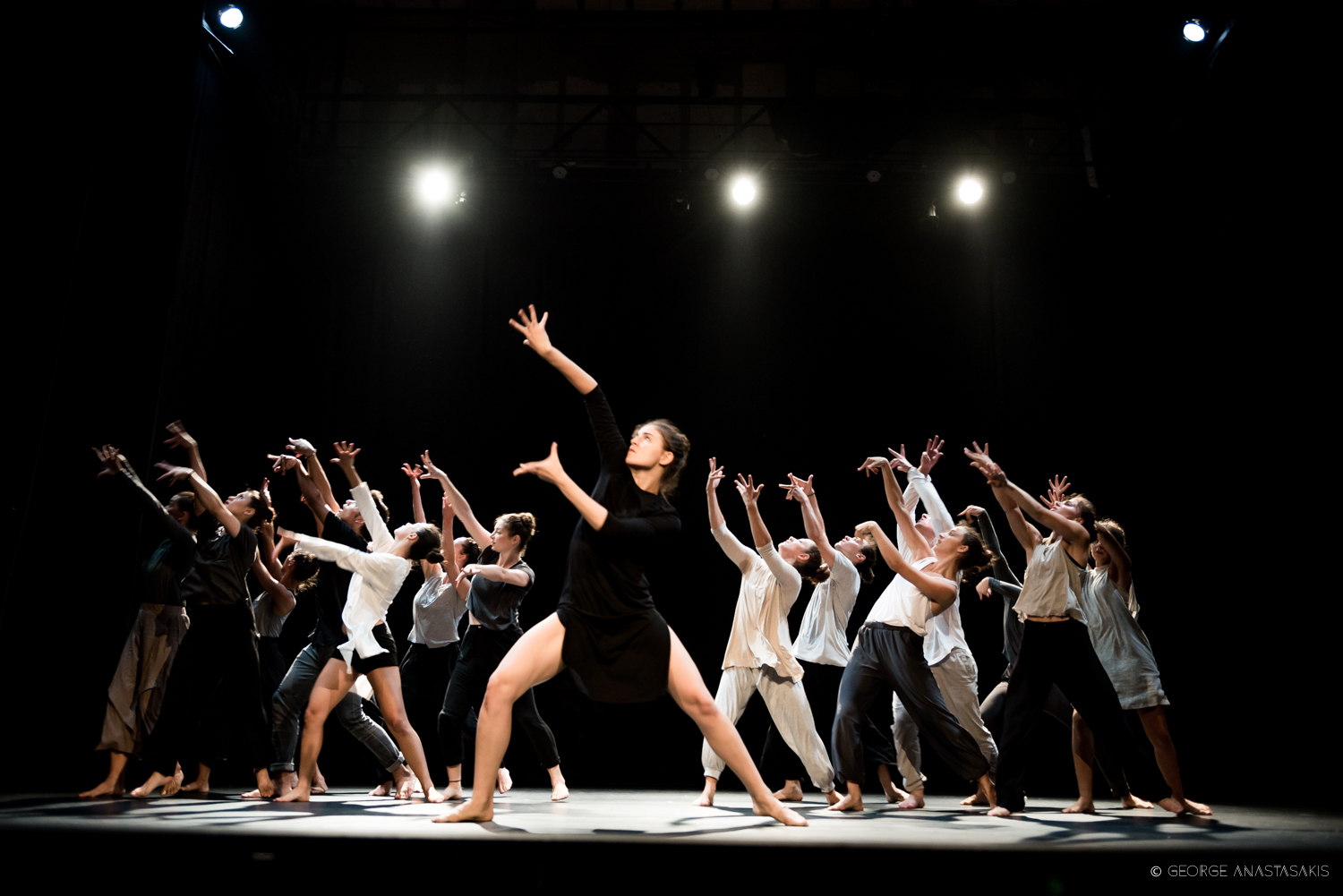 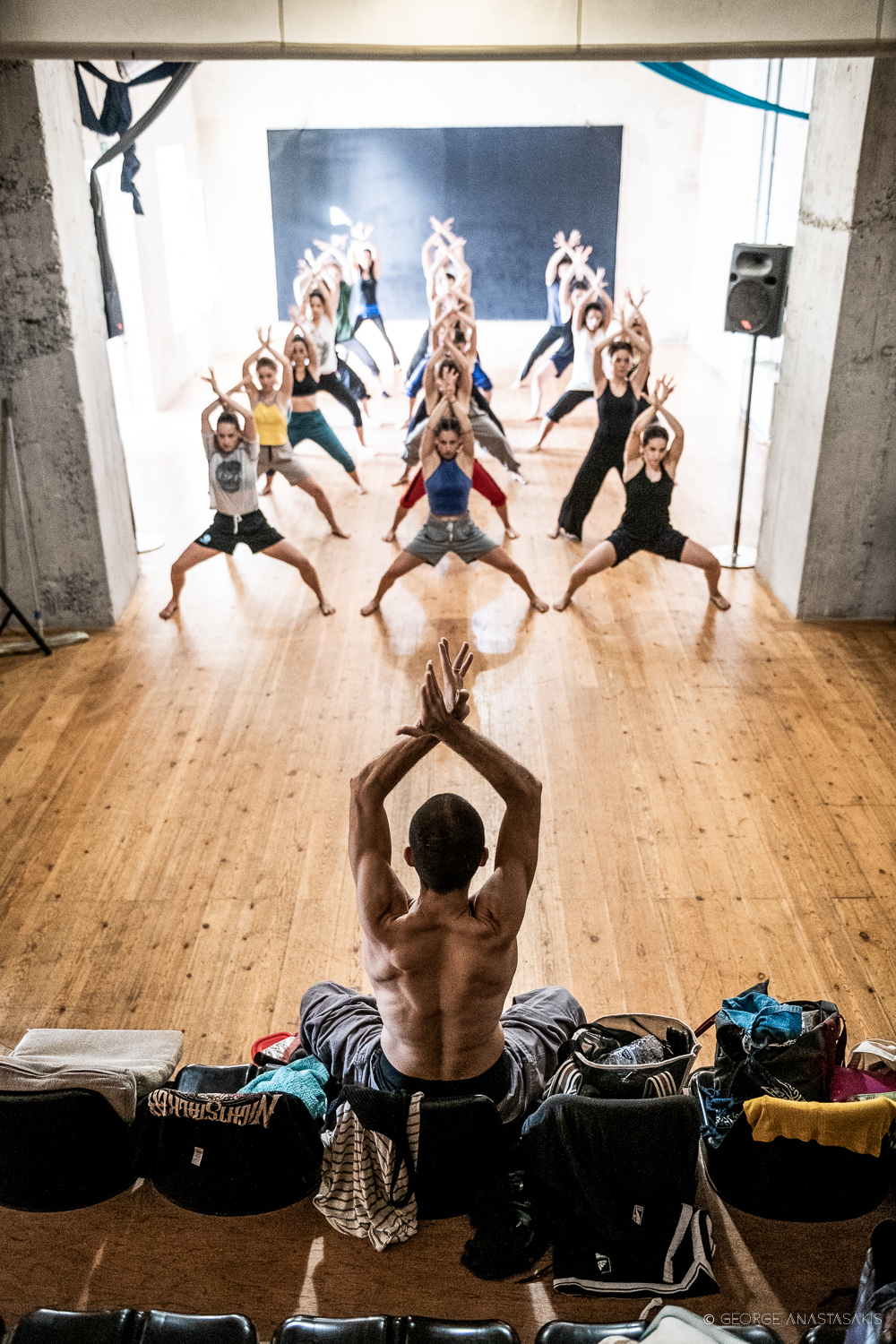