In 2011, Jose started to train kathak under the guidance of Akram. The training together with his early flamenco made him to reconnect with his roots and start exploring the ideas of traditional forms in a contemporary context; bringing an unique language to his own creations . As a result between 2017 and 2018 Jose created a trilogy starting with Paradiso where he focused in indian dance; then going into Silk Road with Bharata Natyan artist Mavin Khoo where Flamenco and indian dance came together in a interesting dialogue; and then closing with Carmen at the heart of the mediterranean and flamenco influence from his early start. This trilogy was create together with the composer and multi-percussionist Bernhard Schimpelsberger who bring a specific colour to each of the scores.

Jose’s independent choreographic commissions include, Ki for Phoenix Dance Theatre and English National Ballet School; Selah and Carmen for ZfinMalta Dance Ensemble; A Thousand Shepherds for ACE Dance and Music, later restaged with Cape Dance Company, Paradiso for Akademi, amongst several other creations. Most recently, Jose opened his sell-out production Silk Road, a stunning triple bill of Flamenco, Kathak and contemporary dance, which will tour throughout 2018.

During 2018 Jose will premiere his first short film SELAH co-directed with Mathew Beckett and create a new work for Area Jeune Ballet and Norrdans.

Jose keep always very active with workshops around the world to share his practice and his own repertoire. He believe that education and sharing is a big part of the philosophy of his work. 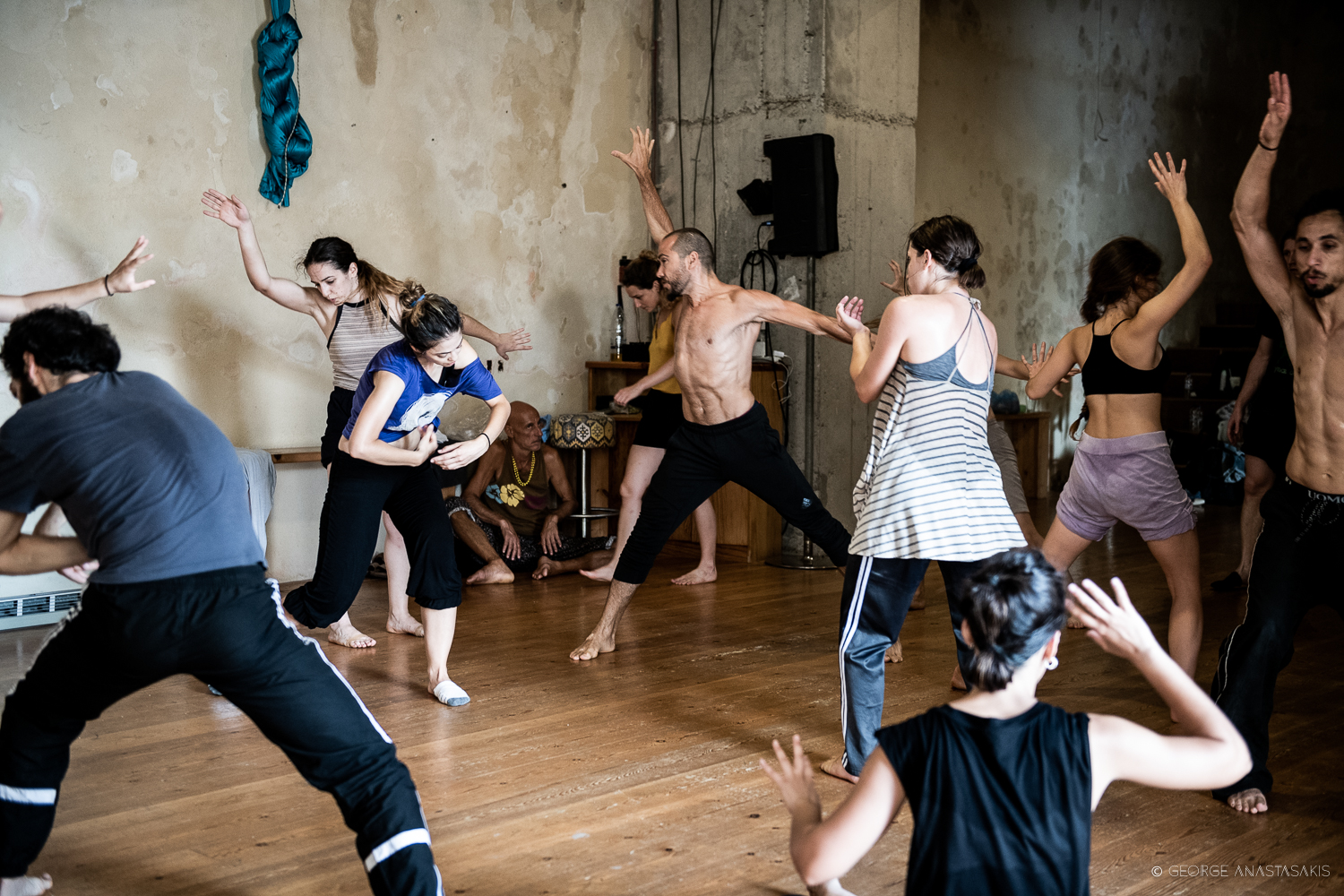 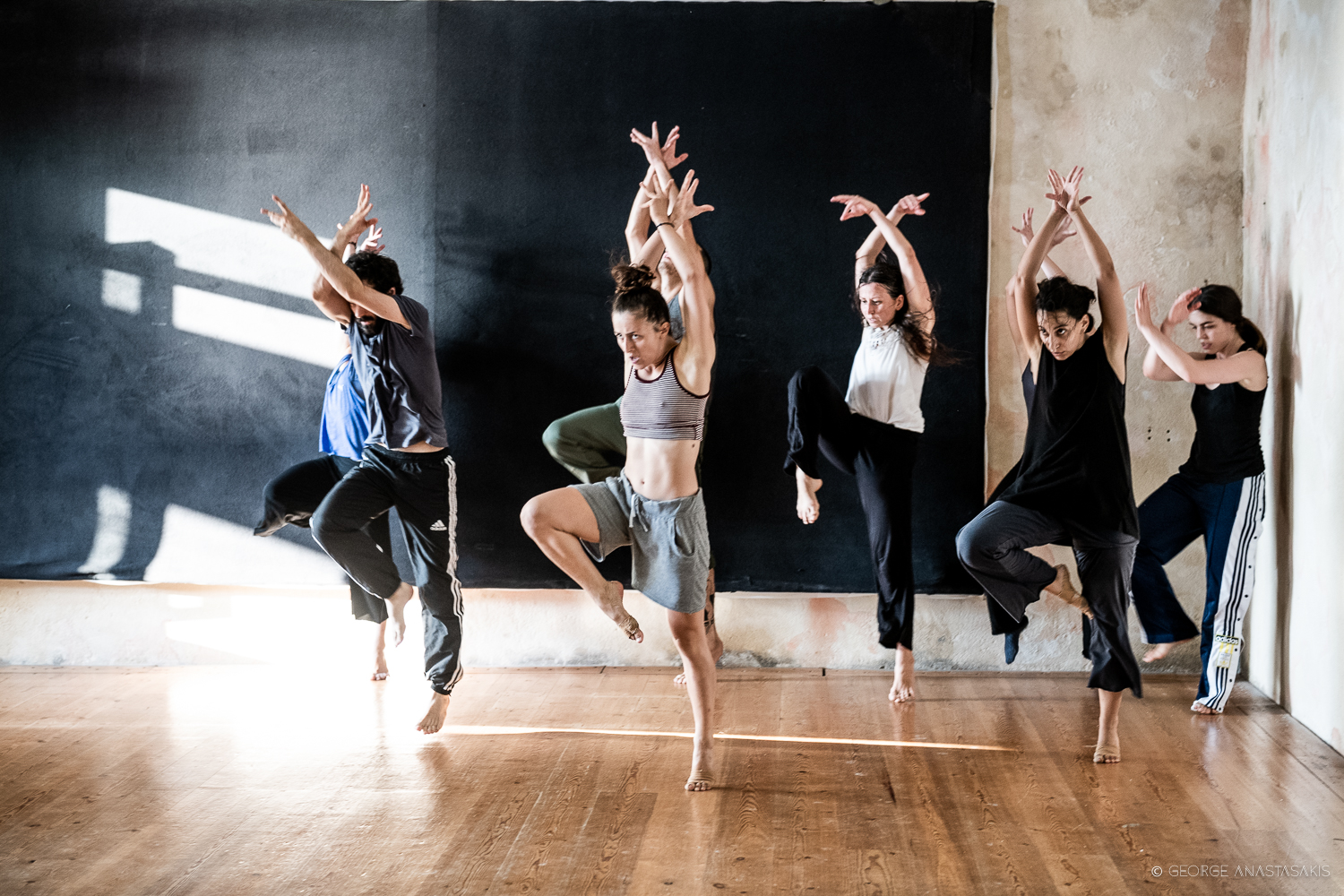 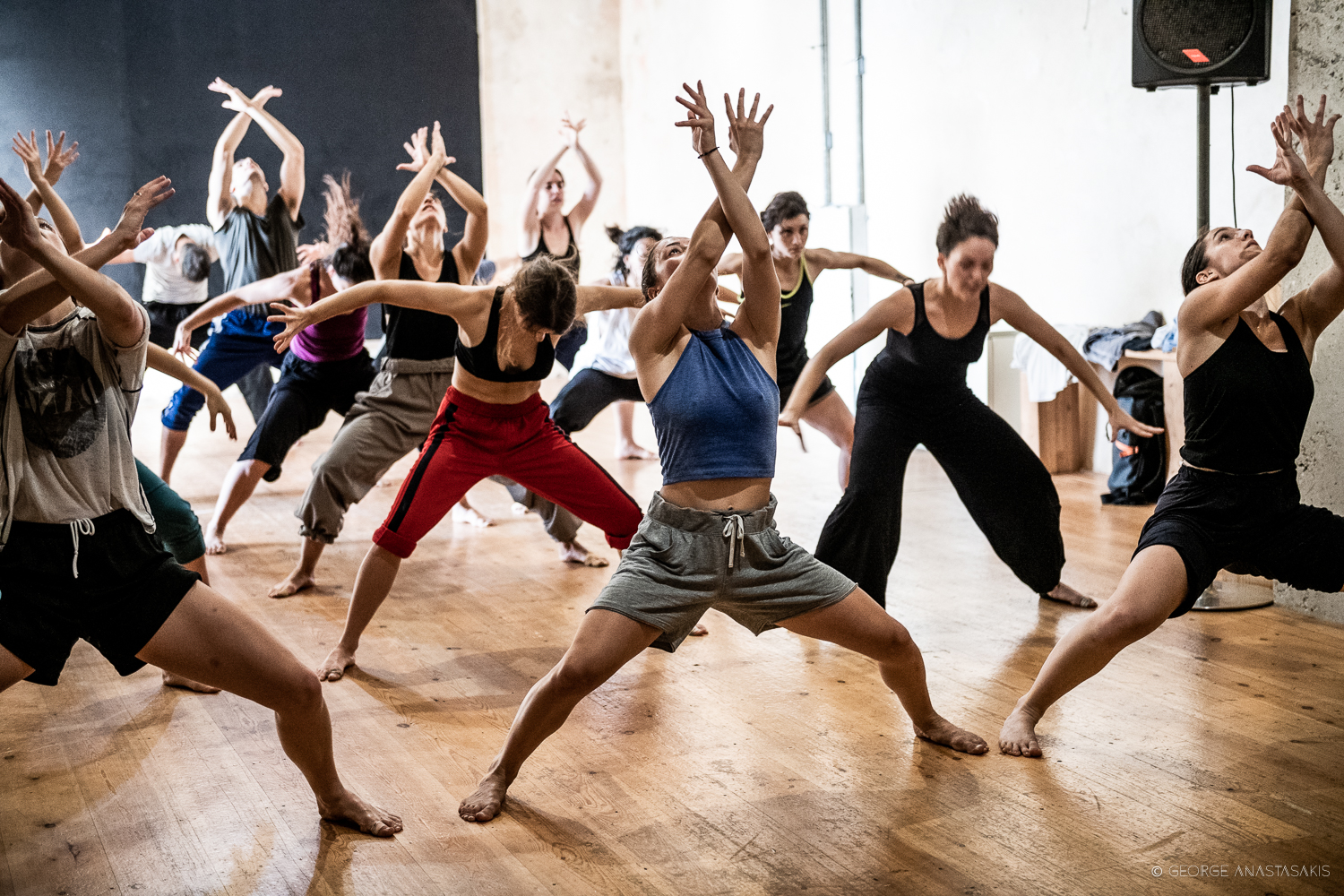 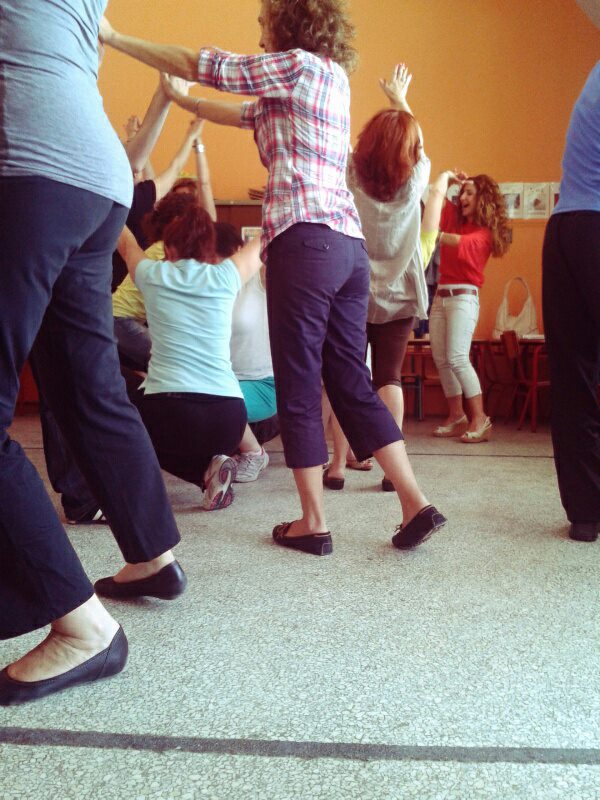